For the first time, the United Nations has said that access to family planning should be a human right 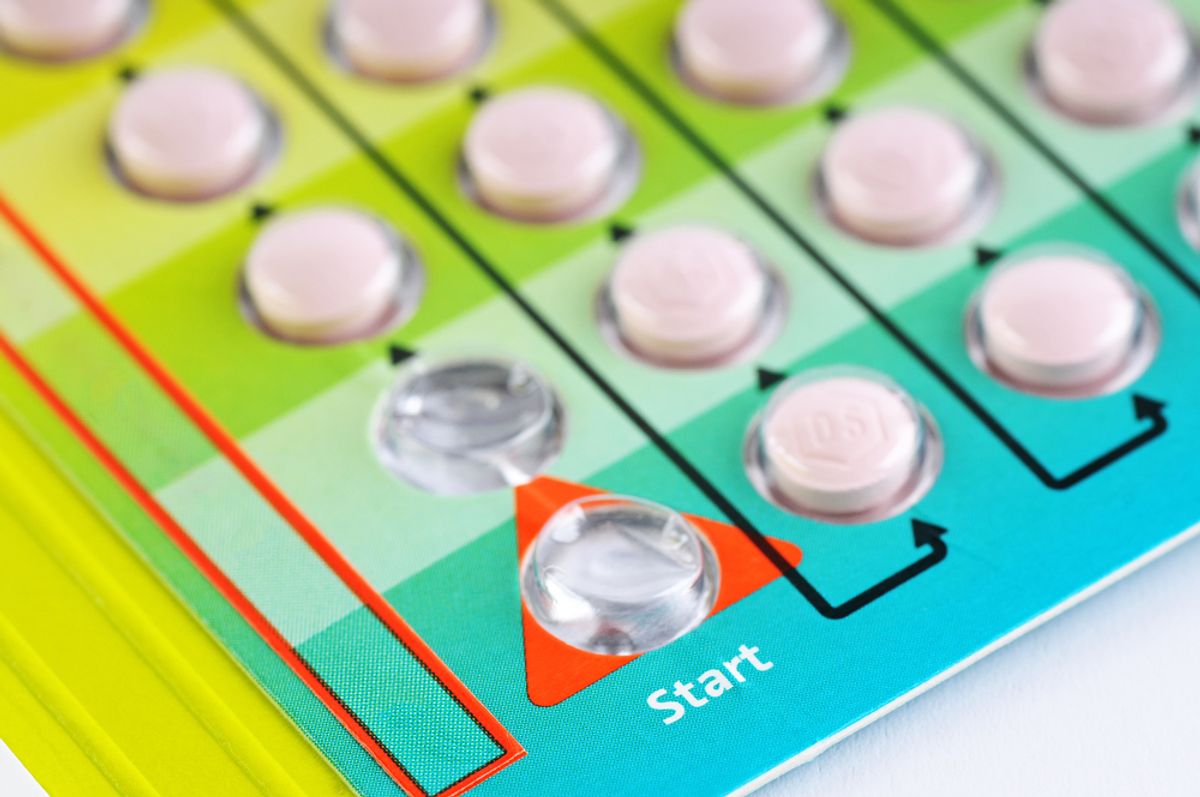 The United Nations Population Fund has for the first time declared access to contraception as a "universal human right," CBS reports. From the UNFPA's "State of the World Population 2012," issued today:

All countries should take steps to meet the family-planning needs of their populations as soon as possible and should, in all cases by the year 2015, seek to provide universal access to a full range of safe and reliable family-planning methods and to related reproductive health services which are not against the law. The aim should be to assist couples and individuals to achieve their reproductive goals and give them the full opportunity to exercise the right to have children by choice.

Although the report has no legal effect, it "effectively declares" that placing barriers to family planning measures are an infringement of women's rights. UNFPA executive director Dr. Babatunde Osotimehin said, “Not only does the ability for a couple to choose when and how many children to have help lift nations out of poverty, but it is also one of the most effective means of empowering women. Women who use contraception are generally healthier, better educated, more empowered in their households and communities and more economically productive. Women’s increased labour-force participation boosts nations’ economies.”

The U.N. report concluded that effective family planning initiatives could save $5.7 billion worldwide.