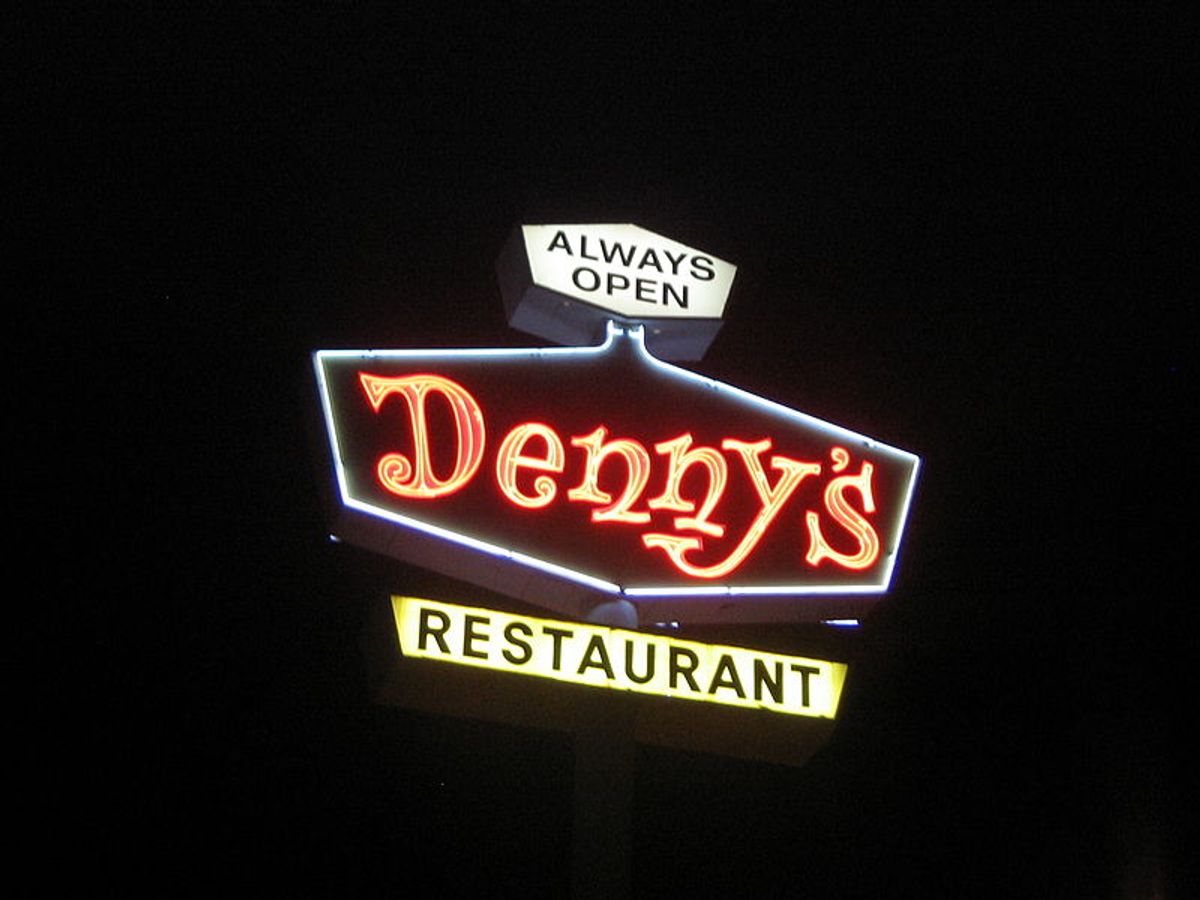 "It's going to force my employees to go out and get a second job," Metz admitted to the Mail, saying he felt he had no choice.

Metz has also considered adding a 5 percent surcharge to customer bills, but has no plans to implement this idea.

Salon reported earlier this year on other restaurant chains seeking ways to offset Affordable Care Act costs. Papa John's, Red Lobster and Olive Garden all plan to rely increasingly on part-time workers. A recent study by the Urban Institute found that the law’s provisions would increase large businesses’ overall spending by 4.3 percent. However, the director of Restaurant Opportunities Centers (ROC) United, Sarah Jayaraman told MSNBC earlier this year that she believed some restaurant owners were using the excuse of Obamacare to cut back on labor costs.