Charlie Webster is concerned about possible voter fraud, because "nobody in (these) towns knows anyone who's black" 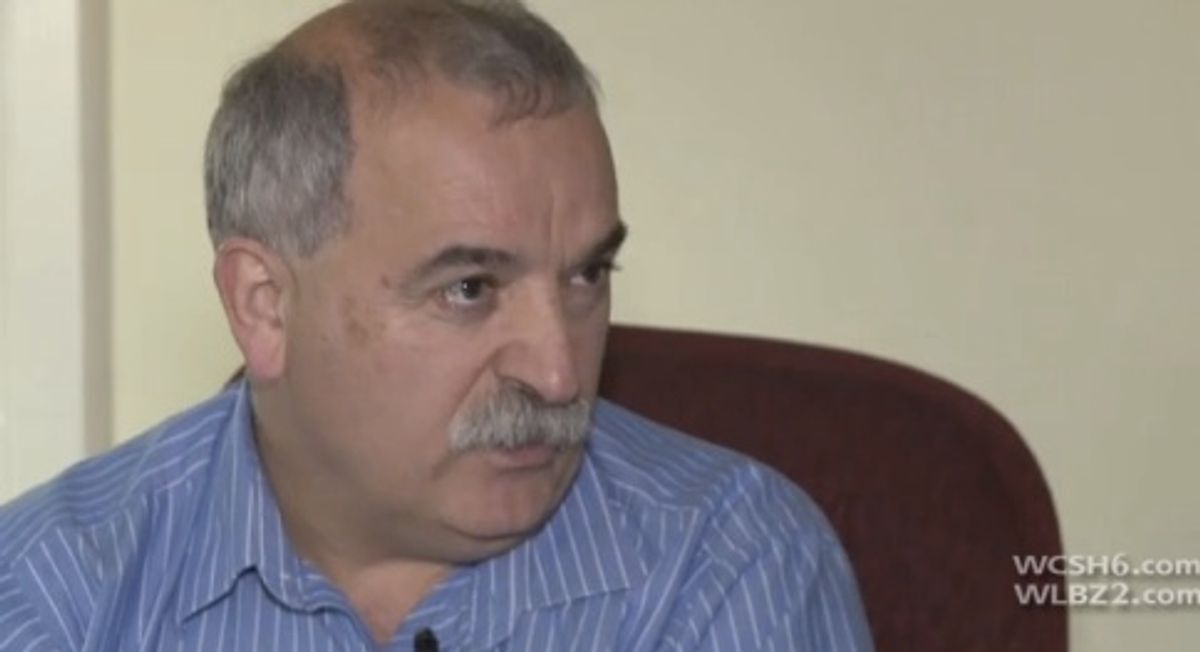 The outgoing Chairman of the Maine Republican Party is looking into possible instances of voter fraud on Election Day, because "dozens" of black people voted in some precincts, but "nobody in (these) towns knows anyone who's black."

In an interview with Don Carrigan of WCSH-TV, Charlie Webster claimed that there was suspicious activity in rural Maine towns. "In some parts of rural Maine, there were dozens, dozens of black people who came in and voted on Election Day," he said. "Everybody has a right to vote, but nobody in (these) towns knows anyone who's black. How did that happen? I don't know. We're going to find out."

The Portland Press-Herald reports that when pressed, Webster would not give specifics on where the alleged fraud may have taken place.

Webster said he has identified five "pockets" of the state where he has concerns about voting irregularities. He would not identify those areas, but said he plans to mail "Thank You" cards to all of the newly registered voters. If a large number of cards are returned because the addresses are invalid, Webster said, he will know he is on to something.

"I'm not talking about 15 or 20. I'm talking hundreds," Webster said. "I'm not politically correct and maybe I shouldn't have said these voters were black, but anyone who suggests I have a bias toward any race or group, frankly, that's sleazy."

Megan Sanborn, a spokeswoman for Secretary of State Charlie Summers, told the Press-Herald that there have not been any complaints of voter fraud. "Our office has not heard any complaints about Election Day," Sanborn said. "Secretary Summers jealously guards the right of everyone to vote and feels that they should."