Contrary to reports, the U.S. literary prize ceremony isn't "glamorous" but it is poised to engage more readers 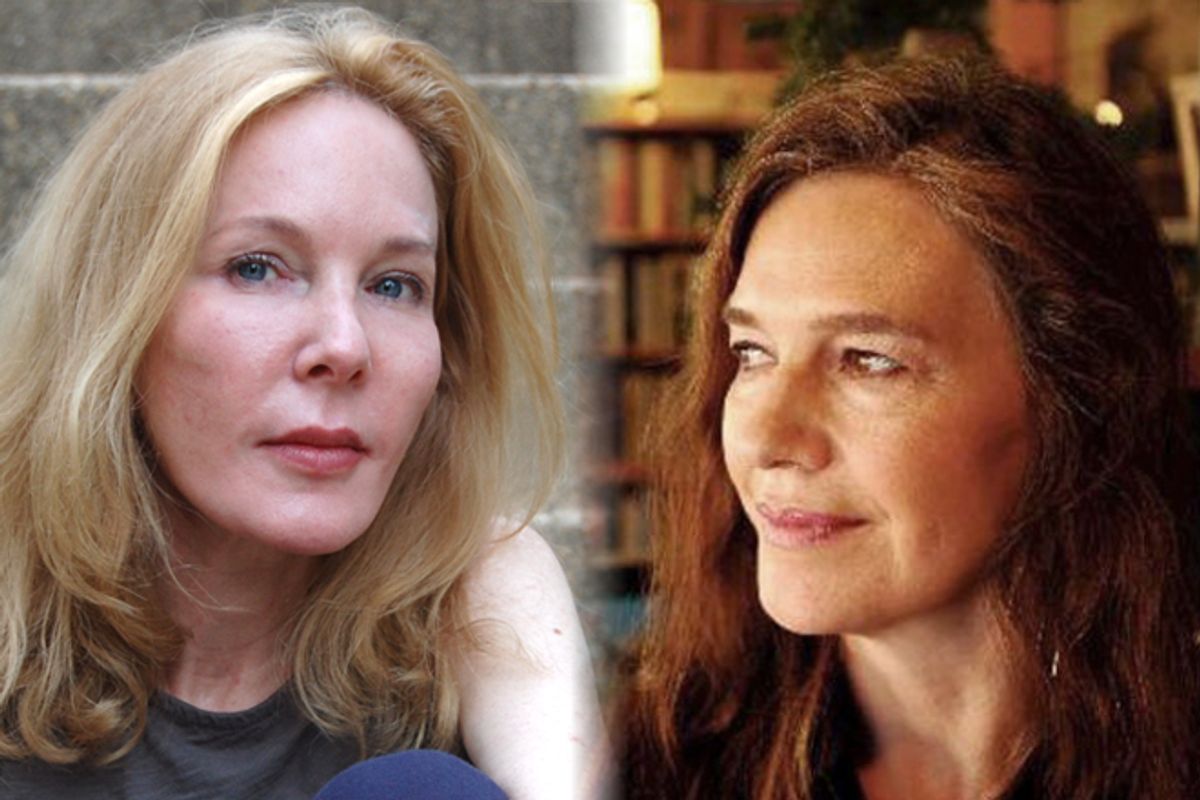 If the National Book Awards are meant to be evolving into something like Britain's much more popular and influential Booker Prize, then this year's awards, and last night's ceremony, are steps in the right direction. Here's a list of the winners:

Nonfiction: "Behind the Beautiful Forevers: Life, Death, and Hope in a Mumbai Undercity" by Katherine Boo
Fiction: "The Round House" by Louise Erdrich
Young People's Literature: "Goblin Secrets" by William Alexander
Poetry: "Bewilderment" by David Ferry

The New York Times reported earlier this week that the annual NBA dinner, "once-dowdy," is becoming more "glamorous." This is not strictly true. The ceremony has been held at the glittering Cipriani restaurant in downtown Manhattan for several years now, and has featured red-carpet photo ops and celebrity emcees (such as Steve Martin), for much of that time. Authors and their outfits, however, will never be the stuff of tabloid coverage, and what really matters in the renovation of the NBAs are the prizes' shortlists and the winners.

Both the fiction and nonfiction shortlists this year were strong mixes of established and first-time authors, some widely acclaimed, others lesser-known. A shortlist that consists entirely of marquee titles indicates a prize that slavishly follows mainstream reviewers and the market. But a list of titles seemingly chosen for their obscurity (as has often happened in recent years) can be equally problematic. It makes the core constituency of the prize -- a group that consists of booksellers, librarians, editors, journalists and avid amateur readers — feel as if they are being lectured, as well as suggesting to the wider reading public that their own tastes are risible and that no one in the book world can agree on which contemporary books are worthwhile.

But this year could well be a fluke. As long as the prizes are judged by the candidates' peers (the fiction prize by fellow fiction writers, etc.), then they will be subject to an excessive amount of cronyism and rivalry. More than one former NBA panelist has written of a shortlist (and perhaps even a winner) assembled by colleagues primarily motivated by the desire to help authors whose careers need a boost. I have been on panels with authors who eliminated excellent books simply because they were already "too successful."

The most promising change to the National Book Awards currently being contemplated (according to the Times) is a revamping of the panels to include judges from several walks of life: academia, journalism, public service, bookselling, even the more bookish enclaves of the entertainment industry. That's how the Bookers are chosen, and the result is, in general, a prize that actually persuades readers — not only in Britain, but also, increasingly, in the U.S. — to try books they might otherwise never have heard of. It's a policy that affirms the belief that good books appeal not just to other writers, but to everyone.