A fun animation and catchy tune delivers a serious message 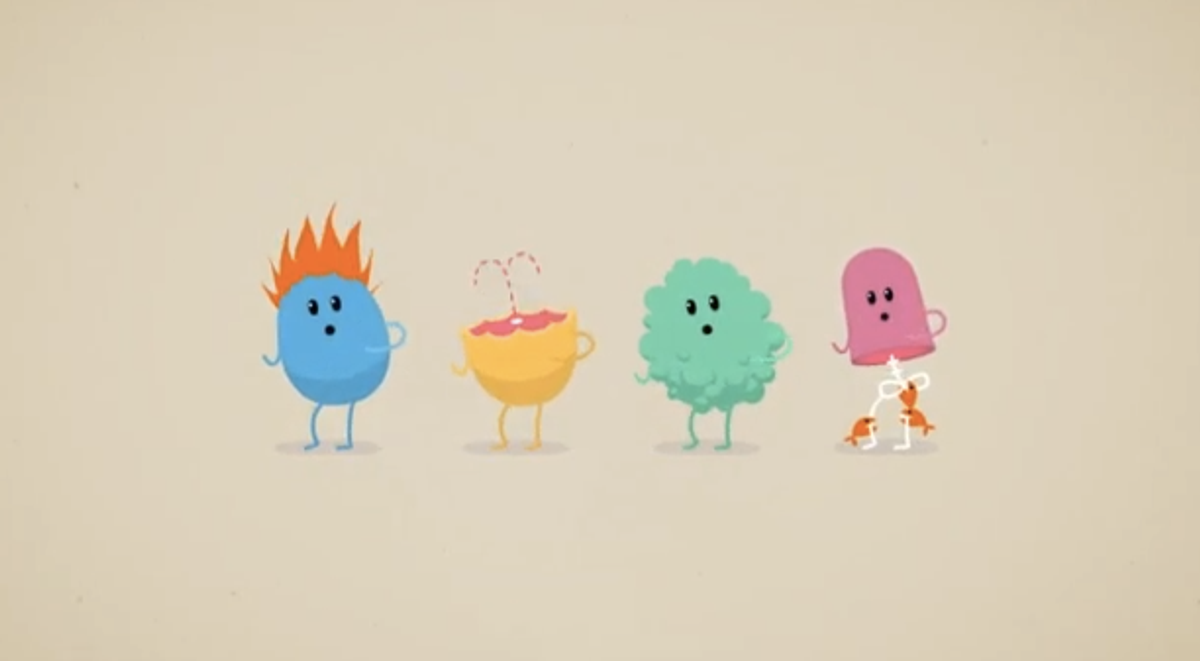 This week's viral video comes from an unlikely source: Melbourne Metro Trains. The video, "Dumb Ways to Die," is part of a campaign aimed at preventing train-related deaths in Victoria, Australia.

The PSA sheds light on a dark subject, using cute characters and catchy music to make a serious point. John Mescall, the executive creative director who headed the campaign, said, “We’ve got people eating superglue, sticking forks in toasters and selling both their kidneys. But truth is indeed stranger than fiction, and we still couldn’t come up with dumber ways to die than driving around boomgates and all the other things people do to put themselves in harm’s way around trains. The aim of this campaign is to engage an audience that really doesn’t want to hear any kind of safety message – and we think dumb ways to die will.”

Watch the three-minute video and sing along: