What can we learn from freestyle rappers? 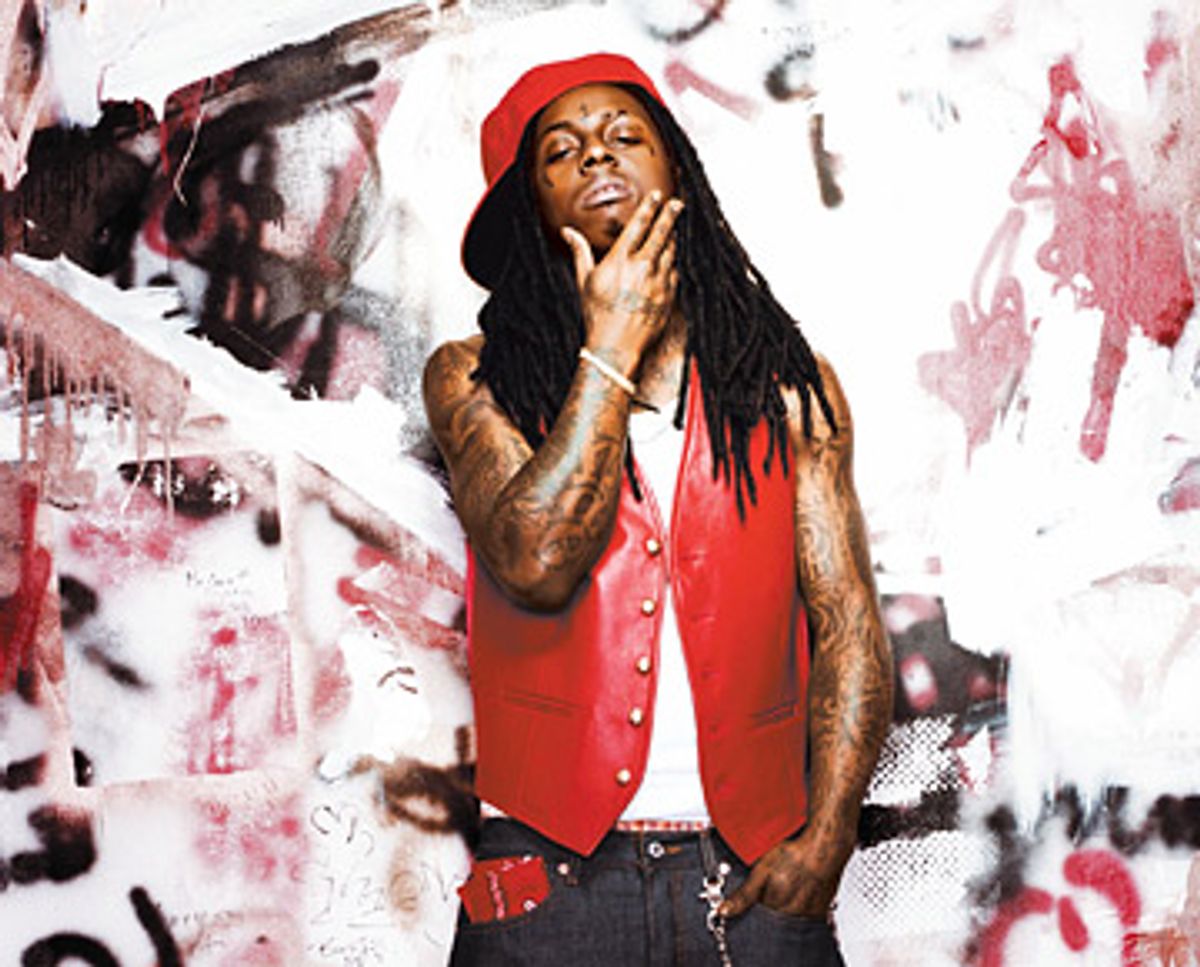 My hometown, Minneapolis, may not have been the cradle of hip-hop, but by the late 90s, when I hit high school, it was a Mecca for indie rappers and DJs. More than a few of my friends kept “rhyme books” stashed in their lockers and spent weekends pawing through vinyl at Fifth Element, the local record store. I remember Brad Hartung, a youth leader and beat-box extraordinaire, picking up a microphone at a church retreat and just about blowing the roof off the sanctuary. I remember, too, a short-lived after-school rap group that recorded freestyle sessions in Pat Jarosch’s attic. Most of those friends are in law school now, but back then, they wanted nothing more than to become the next hip-hop hero from the Heartland.

Freestyling is to rap as improvisation is to jazz. Rather than reciting a pre-written rhyme, or reading off pages of sheet music, the artist stands up onstage and channels the Muse directly, no filter: whatever comes up, comes out. There are some rules, of course. Trumpet players have to stay in the right key and follow, say, a 12-bar count; emcees have to keep time with the beat, and recycling old material is frowned upon. Aside from that, it’s an artistic free-for-all.

Freestyle and improv demand a particular kind of genius. Watch enough YouTube videos of jam sessions at the Blue Note or rap battles at ScribbleJam, and you begin to recognize the sight of a performer lost in the creative process: the droopy eyes, the nodding head, the trance-like sway. They’ve left planet earth and entered a flow state.

But while art is being made onstage, what’s going on upstairs? That’s what Siyuan Liu, a research fellow at the National Institutes of Health, wanted to know. Does the brain handle an improvised performance differently than a rehearsed one? To find out, Liu and his colleagues rounded up professional rappers, stuck them in a functional MRI machine, and told them to let their lyrical imaginations run buck wild. The results appear this week in Scientific Reports.

Previously, one of Liu’s colleagues had studied the brains of improv jazz pianists using fMRI. (The experiment involved mirrors, pillows, and a custom-made, 35-key, non-magnetic piano.) When Daniel Rizik-Baer, an L.A. hip-hop aficionado, saw the article, he contacted the researchers about repeating the experiment with rap artists.

Liu was intrigued, but at the time, rapping was off-limits to neuroscientists; a subject who was constantly singing or speaking in the scanner generated too many “artifacts” to make the images useful. So last year, when a member of the research team, Yisheng Yu, hit on an effective way to scrub the data, Liu resurrected the hip-hop study. All he needed was some silver-tongued subjects.

Rizik-Baer connected Liu with a dozen professional rappers who lived in the D.C. area. A week before the experiment, Liu sent the artists an eight-bar instrumental track and lyrics to memorize. In the scanner, they’d be asked to both freestyle (i.e. invent lyrics on the spot) and perform the pre-written material. The researchers would photograph the brain under both conditions and examine the images for differences.

As coauthor Allen Braun, head of the NIH’s language section, explains, “A simple way to looking at it is that the medial portions of the prefrontal cortex”—those parts that lit up on the fMRI—“are involved in motivation, organization, and drive towards a behavior.” In other words, freestyling depends heavily on those functions.

“The lateral portions”—those parts that didn’t light up—“are more involved in sensoring, monitoring, paying close attention to, and adjusting that behavior,” Braun says. “Those areas seem to be offline. So the motivated behaviors are occurring with a reduced degree of normal conscious monitoring.”

Make sense? A rapper’s filter, what we might call his “inner critic,” appears to shut down when he’s improvising, more so than when he’s just reciting lines from memory.

Usually, Liu says, behaviors that begin in the mPFC may normally be filtered by the LPFC, the executive control center, before entering the motor system. But an artist lost in a creative trance appears to bypass this route and tap into a different motor area—no filtering required. In other words, his brain loops through a parallel network. And this network also seems to include regions that play a role in motivation, language, action, and emotion centers all working in concert.

Psychologists call this “flow,” an idea pioneered Mihaly Csikszentmihalyi in the ’70s and still being refined today. Flow wears many guises—all-star athletes are said to be “in the zone,” bass players “in the pocket,” writers “with the Muse”—but most of us know the feeling: utter concentration, a sense of challenge and mastery, the suspension of time, an absence of self.

Liu is cautious, and won’t go as far as calling the fMRI images evidence of “flow in action,” but he says they don’t contradict the notion. And he has more creativity studies underway. In one, he’s comparing brain scans of accomplished poets with novices off the street, to see how they differ when writing and revising verse. Creativity, he points out, is really a two-step process: a spontaneous phase, when an idea is born, followed by a revision phase, when it’s refined. Are rappers, poets, and pianists simply better at conjuring novel ideas—or are they hardwired for revision, too?

In a second study, this lab is taking up storytelling, one of our oldest impulses and most human behaviors. Early evidence suggests that the best storytellers are the ones who can “silence” their lateral prefrontal cortex—that monitor and inner critic—and let ideas flow unfiltered.

For artists, and for all of us, it may be that we need to turn off in order to turn on.