The court ruled that the ban, passed by referendum in 2006, violates the equal protection clause 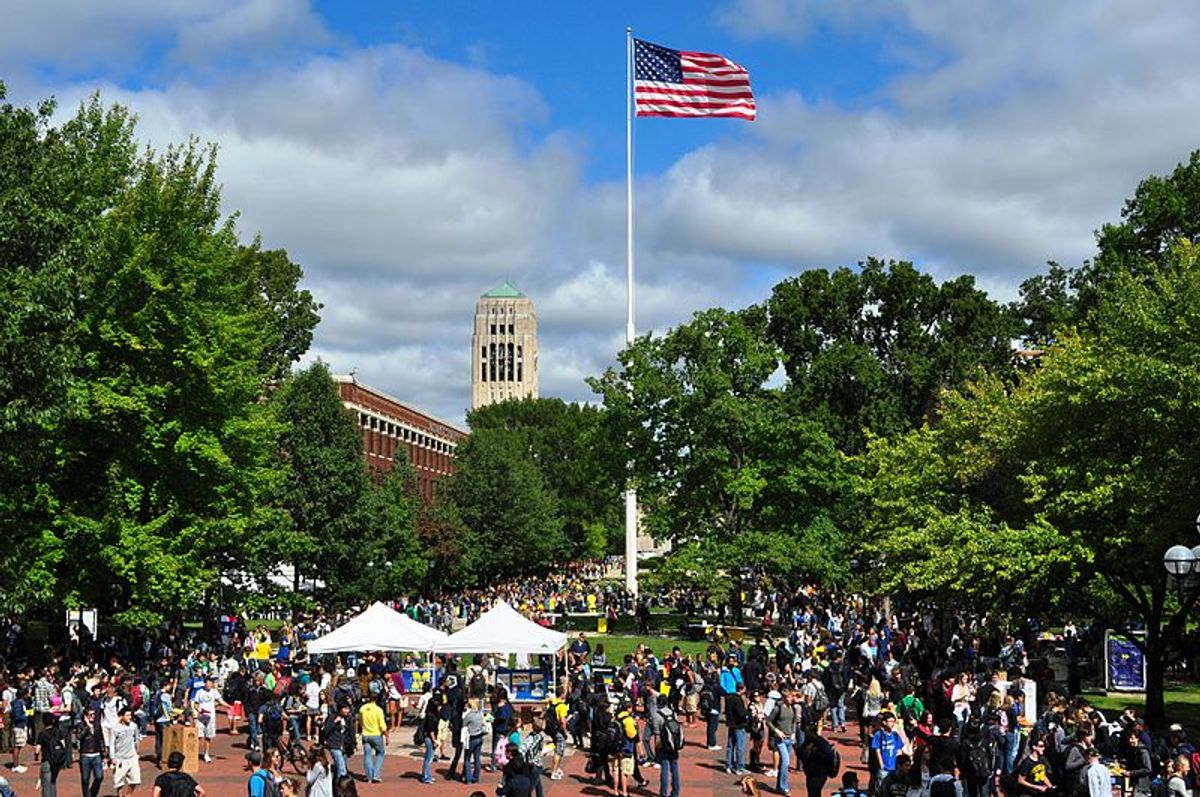 The 6th Circuit Court of Appeals struck down Michigan's ban on affirmative action by a margin of 8-7, though a Supreme Court appeal is likely.

Voters had passed the ban on affirmative action in 2006 by a statewide referendum, and last year a three-judge panel on the court struck it down. Michigan Attorney General Bill Schuette, who is defending the ban, had asked for an en banc hearing before the full 6th Circuit, which ruled last week.

From CNN, Judge R. Guy Cole wrote the decision to overturn the ban:

"'A black student seeking the adoption of a constitutionally permissible race-conscious admissions policy ... could do only one thing to effect change: She could attempt to amend the Michigan Constitution -- a lengthy, expensive and arduous process -- to repeal the consequences' of the ban, Cole wrote.

On the other hand, a student could do several other things to persuade a college to alter its admissions policy to favor applicants' alumni connections, including lobbying the admissions committee or petitioning the university's leaders, Cole wrote.

"The existence of such a comparative structural burden undermines the Equal Protection Clause's guarantee that all citizens ought to have equal access to the tools of political change," Cole wrote.

"(The ban) embodies the fundamental premise of what America is all about: equal opportunity under the law," Schuette said after the court announced its decision. "Entrance to our great universities must be based upon merit."

The Supreme Court is also set to rule on whether the University of Texas' affirmative action policy violates the rights of some white applicants.