NOM fundraising dropped by about 30 percent in 2011

These days, the anti-gay organization is primarily funded by two donors 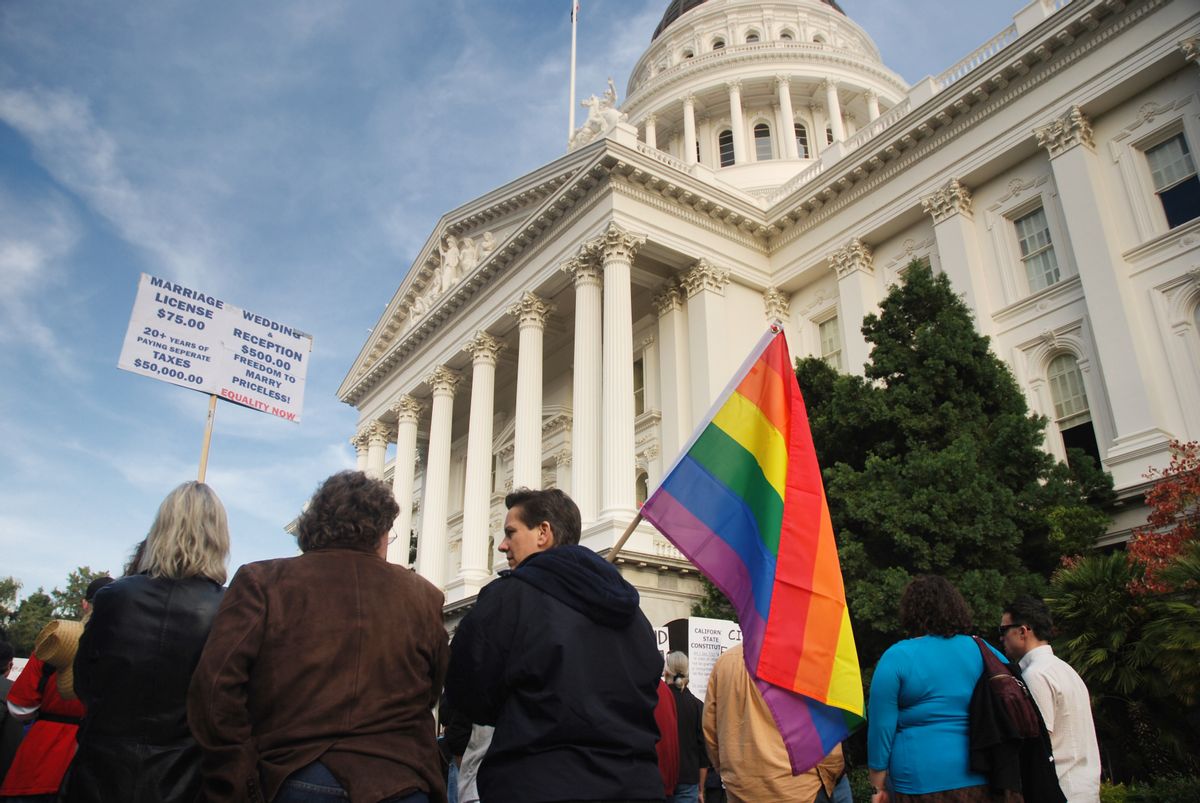 Despite its losses on Election Day, the National Organization for Marriage maintains that Americans still oppose same-sex marriage. But according to the group's fundraising numbers, things aren't looking as hot as they used to.

According to NOM's 990 tax form, requested and obtained by the Human Rights Campaign, the organization's total fundraising declined by about one-third in 2011, down from the previous year. This marked the first time NOM (whose former president was profiled by Salon in February) saw its donations decline since 2007.

From a press release put out by the HRC,  in 2011 NOM raised $6.2 million, compared with the $9.1 million it raised in 2010. And, according to the HRC, "Just two donors were responsible for funding 75 percent of the anti-gay group – the organization reported two donations of approximately $2.4 million each."

Some other details from the release:

The organization also paid nearly $375,000 to Frank Schubert, their ad guru who makes his living largely off of promoting anti-LGBT propaganda.