McAfee says he has enough material to keep the blog updated for a year, even if he is captured 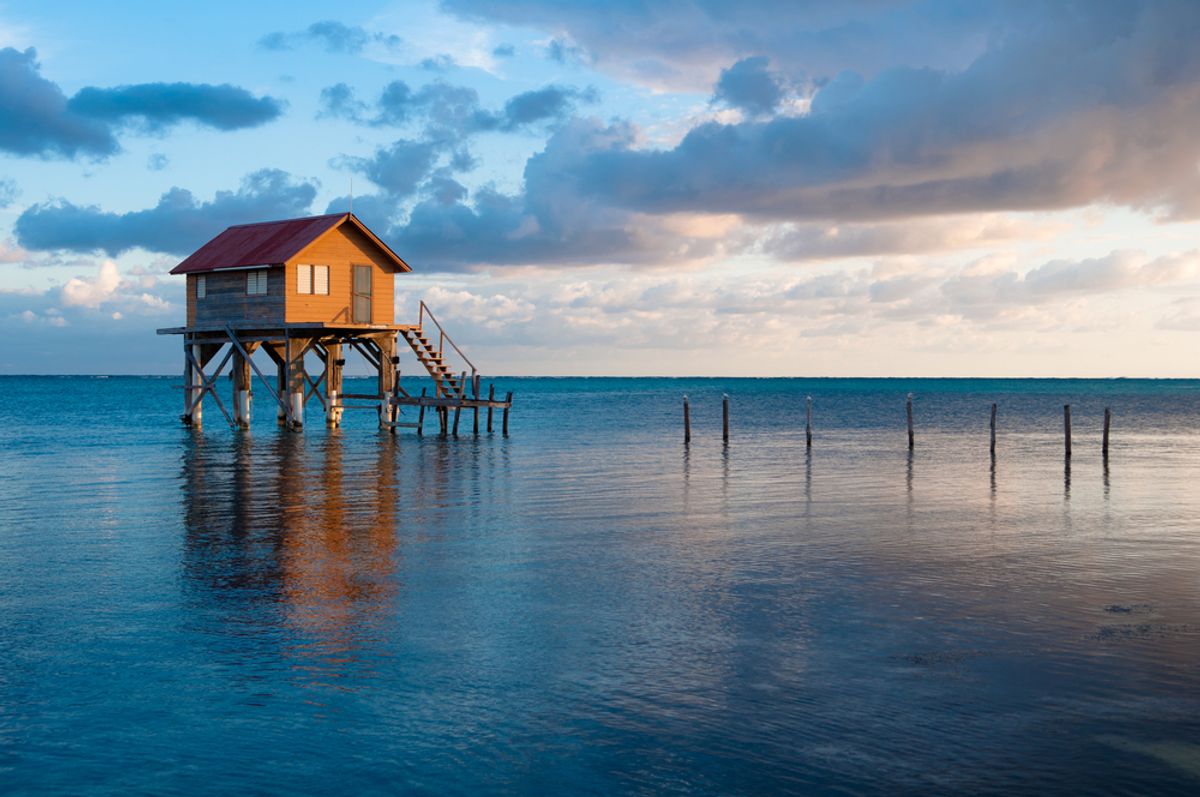 The ocean off the coast of Ambergris Caye, the Belize island where Gregory Faull was shot dead. (Brandon Bourdages)
--

John McAfee, the eccentric tech millionaire and "person of interest" in a Belize murder case, has now launched a blog that is meant to reflect upon "the recent detour" his life has taken. "How did I end up as a murder suspect on the lam?" McAfee asks in his first post on the site. "The world press certainly has not helped. Autonomous and self-serving, the press does what it does best – sensationalize. And my character and the recent events of my life have been sensationalized to the max."

McAfee, currently in hiding, maintains his innocence in the murder of American expat and Belize neighbor Gregory Faull, and believes that the Belize government is targeting him. “I think I am an innocent person who was violated by the Belize Government,” he wrote. “This was the beginning of my antagonism with the Prime Minister and a few of his powerful associates." Yesterday, McAfee announced on NBC that he will pay $25,000 to anyone who will "capture [the] person or persons responsible for Mr. Faul’s [sic] murder."

McAfee also revealed yesterday that he's already written a year's worth of content for the blog, in case he is taken prisoner by the Belize government:

If I am captured, this blog will continue. I have pre-written enough material to keep this blog alive for at least a year. In addition, the administrator, Chad, will continue to monitor comments. He will administer the reward and post any information received. In truth my continued involvement from this point is irrelevant.

In the event that I am captured, please continue to support this cause. It is a just cause and it needs International attention.

The administrator is cartoonist Chad Essley, who is working on a graphic novel about the "unusual friendship with the antivirus king."