Is the metrosexual finally dead?

In a manner of speaking. After a solid run in the aughts, the descriptor has finally become passé 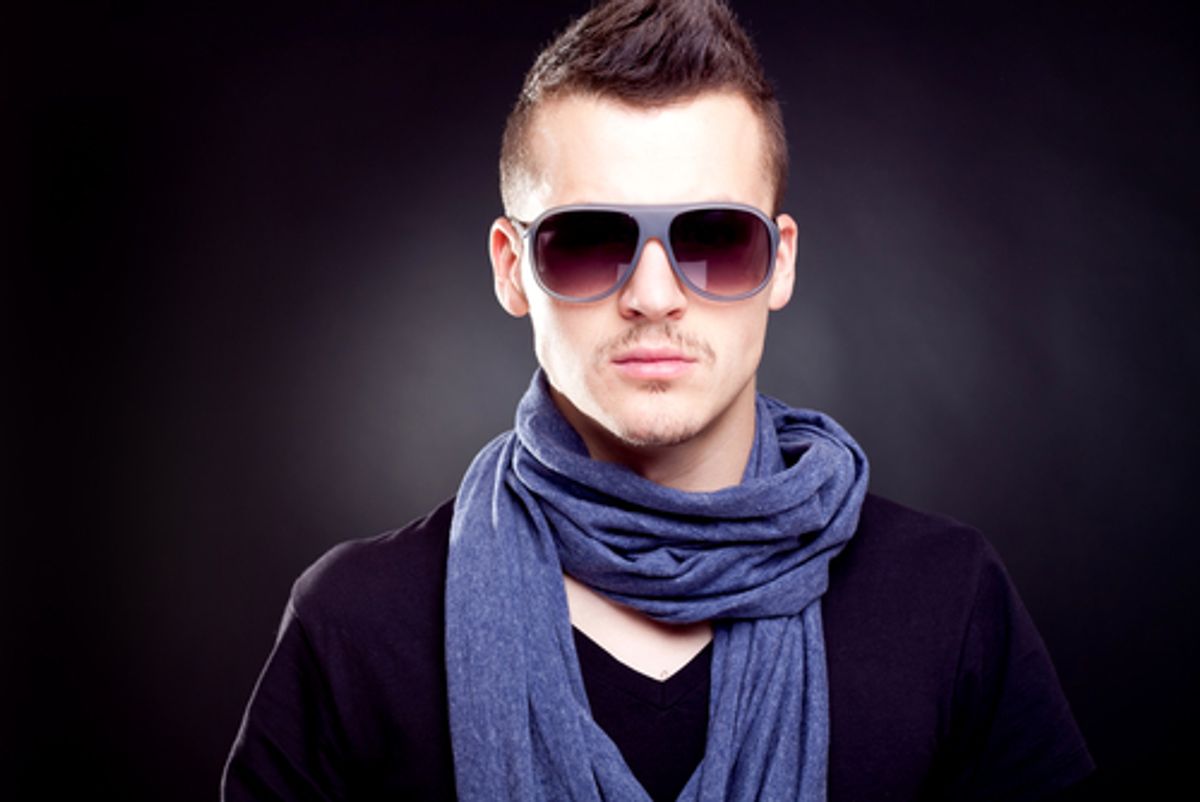 There was a death announced last week, and whether it was untimely or not, or even genuine, can remain a topic for the cyber garrulous.

The passing was of the metrosexual.

The word is that British journalist Mark Simpson coined “metrosexual” in 1994, that being the word because Mark “The ‘Daddy’ of the Metrosexual, the Retrosexual & Spawner of Sporno” Simpson tells us so. For a definition, I offer excerpts from the Urban Dictionary, with charming stylistic peculiarities intact:

A new name for something quite old. Men with taste & style who know about fashion, art, and culture have always existed. In past centuries, these kinds of men were in the uppercrust of society (more leisure time). … An American Metrosexual is like your average European male. In France or Italy, men can be manly and work on cars and know about art and fashion at the same time. They are cool with that and don’t need some special name for the less “masculine” side.

Being more Oscar than Felix, the term never really applied or appealed to me, but I’ve still taken notice that University of Cincinnati sociologist Erynn Masi de Casanova assures us metrosexual has run its well-groomed course.

Casanova presented her findings, “Is the Metrosexual Extinct? Men, Dress and Looking Good in Corporate America,” over the weekend at the annual meeting of the American Anthropological Association in San Francisco. The takeaway is that while what the term describes is alive and well, especially in matters sartorial, the descriptor itself is passé.

In the best Generalissimo Franco tradition, reports of its death have occurred with regularity. Helene Shugart, a communications prof at the University of Utah, described metrosexuality’s “historical moment” four years ago, historical moment (and the even blunter “fleeting trend”) being a nice way of saying we hope it’s dead because we’re in the middle of its autopsy.

But this latest dispatch from the other side is sprinkled with a dash of research. Casanova (what a great name for someone studying dandies) based her determination “on interviews with 22 men in which the word, ‘metrosexual,’ came up in the conversation,” according to a release from her home institution.  The interviewees were professional men from New York, San Francisco and Cincinnati, and ranged in age from 24 to 58. It’s not exactly the most convincing display of academic rigor, and even Cosmopolitan, in announcing that “There Are No More Metrosexuals,”hedged its bet by asking its readers if they concurred.

Even as the metrosexual met his maker among the anthropologists by the Bay, the New York Times was explaining how to survive the current plague of hipsters, another term that has been eulogized repeatedly (and commercially). Casanova argues that we no longer need the term “metrosexual” because they have become us; has hipster described the same trajectory?