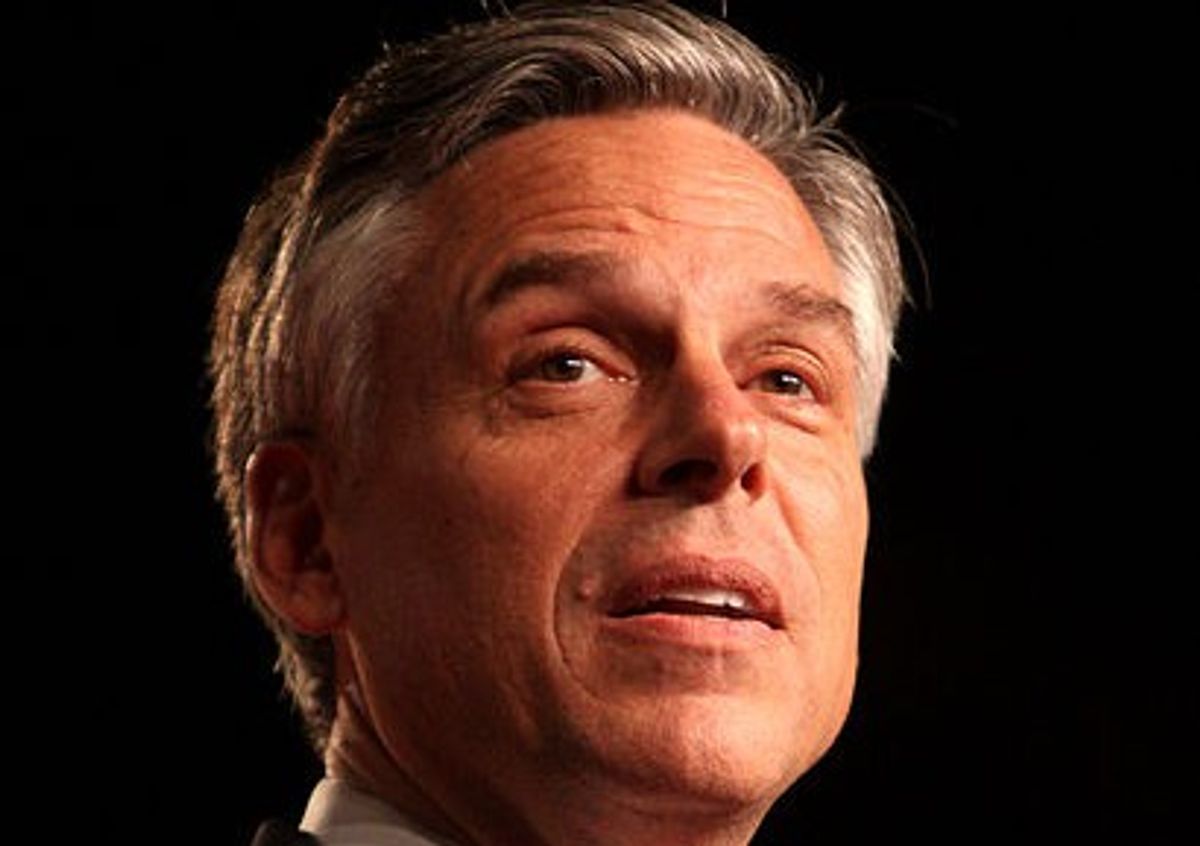 Jim Messina, President Obama's campaign manager, says that he was most worried about a general election campaign against former Utah Gov. Jon Huntsman.

"We were honest about our concerns about Huntsman," Messina said, the Salt Lake Tribune reports. "I think Huntsman [as Republican nominee] would have been a tough general election campaign."

Senior Obama adviser David Plouffe had expressed such concern even before Utah’s former governor launched his failed presidential bid, with one journalist noting that a Huntsman candidacy made Plouffe a "wee bit queasy."

Huntsman suspended his campaign after landing third in the New Hampshire Republican primary.