Even losers go to Disneyland 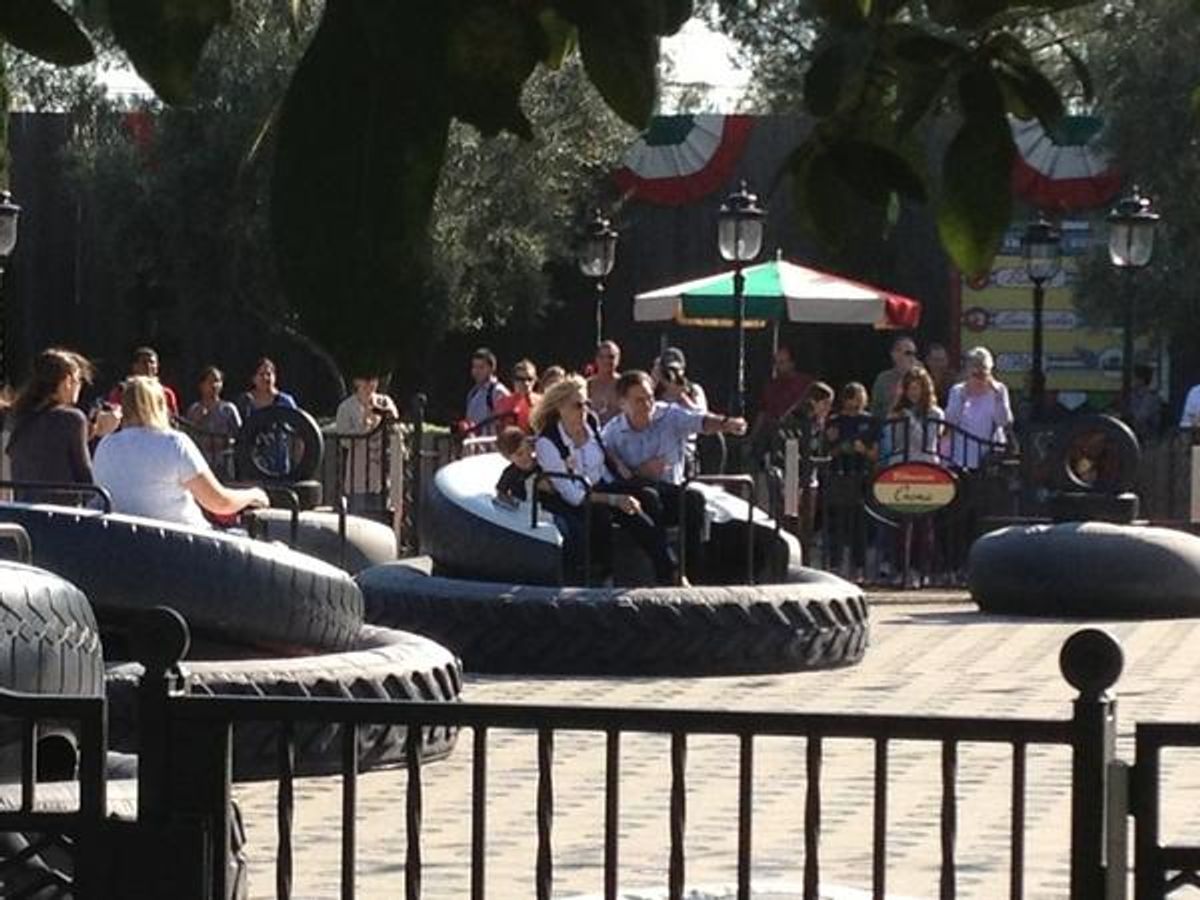 Many wondered how GOP presidential candidate Mitt Romney would fare after the election. Much to America's surprise, Romney has been doing a lot of stuff that the 47 percent might do: Watching "Twilight" with his wife, hanging out at Disneyland and pumping his own gas, for example. And he seems to be having a good time (well, except while pumping gas).