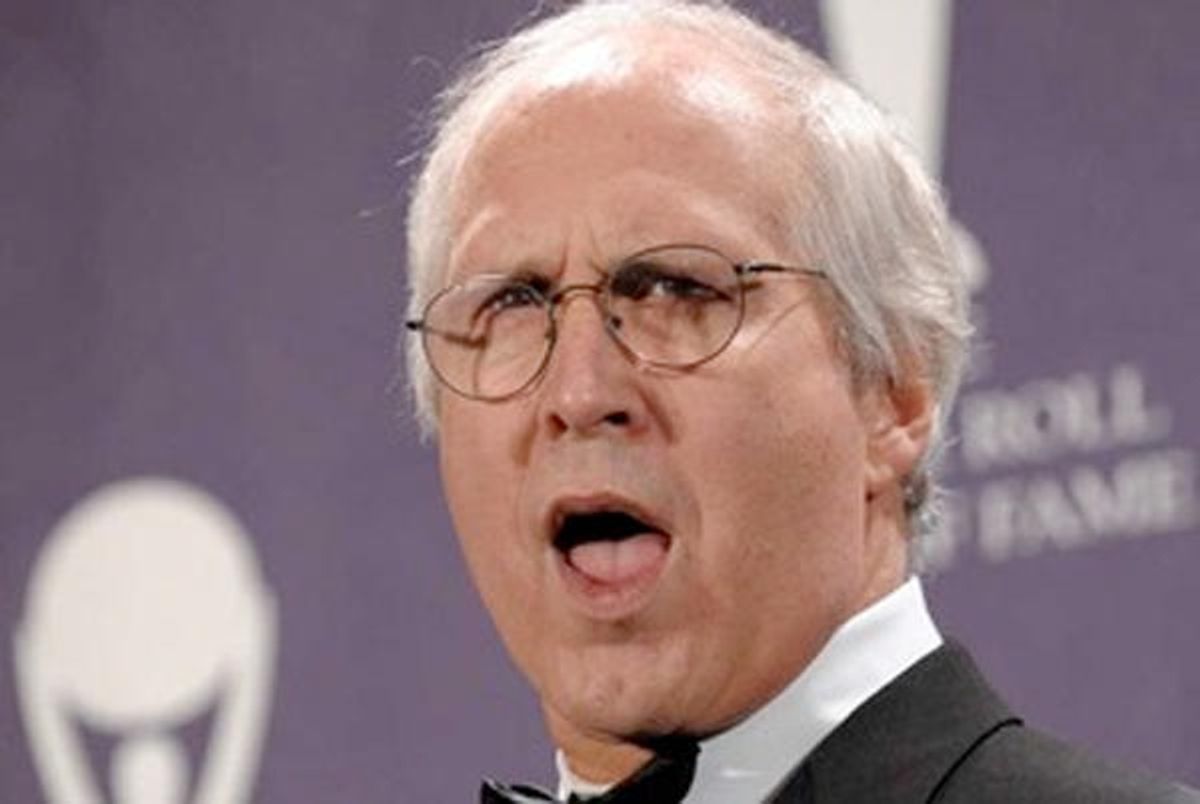 The NBC series ‘‘Community’’ will finish the season without Chevy Chase.

Sony Pictures Television said Wednesday that the actor is leaving the sitcom by mutual agreement with producers.

His immediate departure means he won’t be included in the last episode or two of the show’s 13-episode season, which is still in production.

Chase had a rocky tenure playing a bored and wealthy man who enrolls in community college. The actor publicly expressed unhappiness at working on a sitcom and feuded last year with the show’s creator and former executive producer, Dan Harmon.

The fourth-season premiere of ‘‘Community’’ is Feb. 7, when it makes a delayed return to the 8 p.m. EST Thursday time slot. The show’s ensemble cast includes Joel McHale and Donald Glover.