Vulture capitalism played its part in the company's demise, but rising coverage costs may have sealed its fate 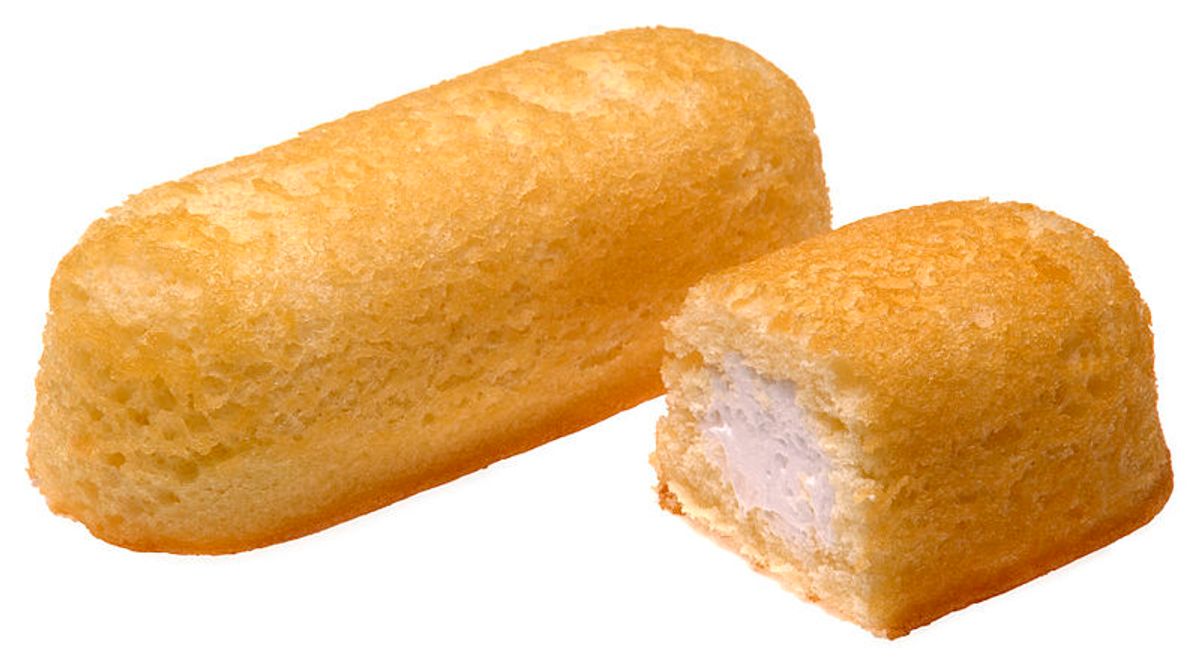 Hostess Brands, maker of the Twinkie, announced its liquidation last week. This provoked a wave of now-more-than-everism, as both liberals and conservatives rushed to use the company’s failure as a testament to their longstanding hobbyhorses.

To the Right, of course, the end of Hostess is just another great opportunity to bash unions. Although perhaps it’s a sign of progress that even Fox News decided to soft-pedal this line, talking up the conciliatory position of the Teamsters while blaming the recalcitrance of the Bakery, Confectionary, Tobacco Workers and Grain Millers union for the closure. The idea that this is all about greedy unions is idiotic beyond belief, but sadly something we apparently still have to talk about. So if you don’t believe me you can go read Sarah Jaffe or Diana Reese.

A line I’m seeing from liberals, meanwhile, is that this is another case of private equity vulture capitalism ruining the American dream. Hostess Brands was under the control of a couple of hedge funds, as is the style these days. And so one line of argument is that Hostess could have been a perfectly sustainable company with good paying jobs, if only those short-sighted PE guys hadn’t showed up to loot it. A typical example of the genre is this from Laura Clawson at Daily Kos. Mark Price puts it more pithily on Twitter: “Private equity runs up debt, takes out fees and investment in capital goods declines leading to cost disadvantages.”

There’s no question that this is part of the story. The usual antics seem to be at work here, like levering up the company with debt and giving big pay raises to top management even as the business was going under. But Hostess had big problems even before the hedge fund guys showed up. Part of it was that on the marketing side, people just got less interested in eating Wonder Bread and Twinkies, and Hostess never managed to come up with any successful replacement products.

Moreover, the structure of the company’s labor costs is not a completely bogus issue either. The main issue, as it often is in these cases, isn’t wages but benefits, especially for retired workers. When Hostess went into bankruptcy earlier this year, Pensions & Investments reported that seven of its eight largest unsecured creditors were union pension funds, and that the company faced $130 million per year of required contributions to these plans. And like all American companies that offer health insurance, they faced rising health care costs due to the U.S.’s uniquely irrational and inefficient system of privatized health care. It’s absolutely true that these benefits were negotiated fair and square, and the workers have every right to them. But promising future benefits without worrying too much about how to pay for them is a problem for a lot of companies, and it was a way of pretending to continue the Fordist compromise of labor-peace-for-rising-wages long after it had become inoperative in reality. Continuing to fight on this terrain will always put labor on the defensive. It’s worth noting that the Teamsters’ own position already included significant concessions on pensions.

It may or may not have been possible to keep servicing all these obligations while keeping the company profitable, under more enlightened management. But keeping Hostess in business so they can give people good pay and benefits to make Twinkies seems like exactly the style of small-minded Keynesian hole-digging that I criticized in “Against Jobs.” These workers deserve universal health care, a good pension from Social Security, and dare I say it, even a Universal Basic Income to support them while they try to find other jobs. The fact that we depend on a privatized welfare state where all these things are tied to jobs is bad for workers and bad for the country.

It feeds into the problem Ashwin Parameswaran discusses in this post, a quixotic search for “a stable system where labour and capital are both protected from the dangers of failure”, one which “inevitably breeds a fragile and disadvantaged working class” that is fragmented into groups of protected insiders looking to protect their status, rather than act in solidarity as a class. I can’t recommend that post enough if you, like a lot of people I interact with, have any affinity for the project of “somehow recreat[ing] the golden age of the 50s and the 60s i.e. stability for all.”

Another reaction I’ve been seeing is “I don’t feel bad about Hostess failing, but I feel bad for these workers.” That’s more than a passing ambivalence, it’s a deep contradiction in our labor politics. I don’t care much about Twinkies one way or the other, but there are plenty of other areas where leftists definitely need to be comfortable with being job-killers: coal-mining, say, or debt collection. In support of that agenda, we need to be thinking not just about creating or protecting jobs, but about the kind of expansive welfare state that Bhaskar Sunkara and I talked about recently at In These Times. The de-commodification of labor may be off the agenda right now, but we desperately need to bring it back.