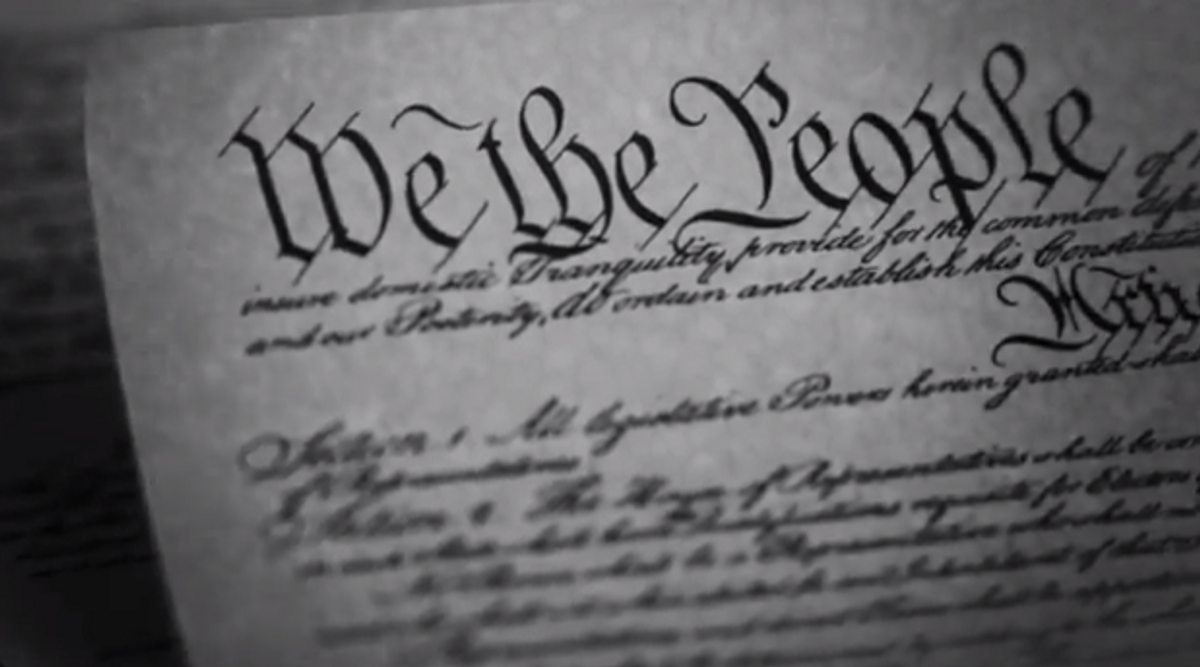 Morgan Freeman, actor and voice of moral authority, is supporting marriage equality in a new ad. The spot from Human Rights Campaign comes after Freeman's (and his voice's) recent win supporting President Obama in a late campaign voiceover and days before the Supreme Court decides whether to take up the issue. Featuring images of the Statue of Liberty, the Constitution, Martin Luther King, the Washington Monument and the open road, the short video could leave discouraged opponents of marriage equality without even  a scrap of patriotic imagery to energize their struggling cause.