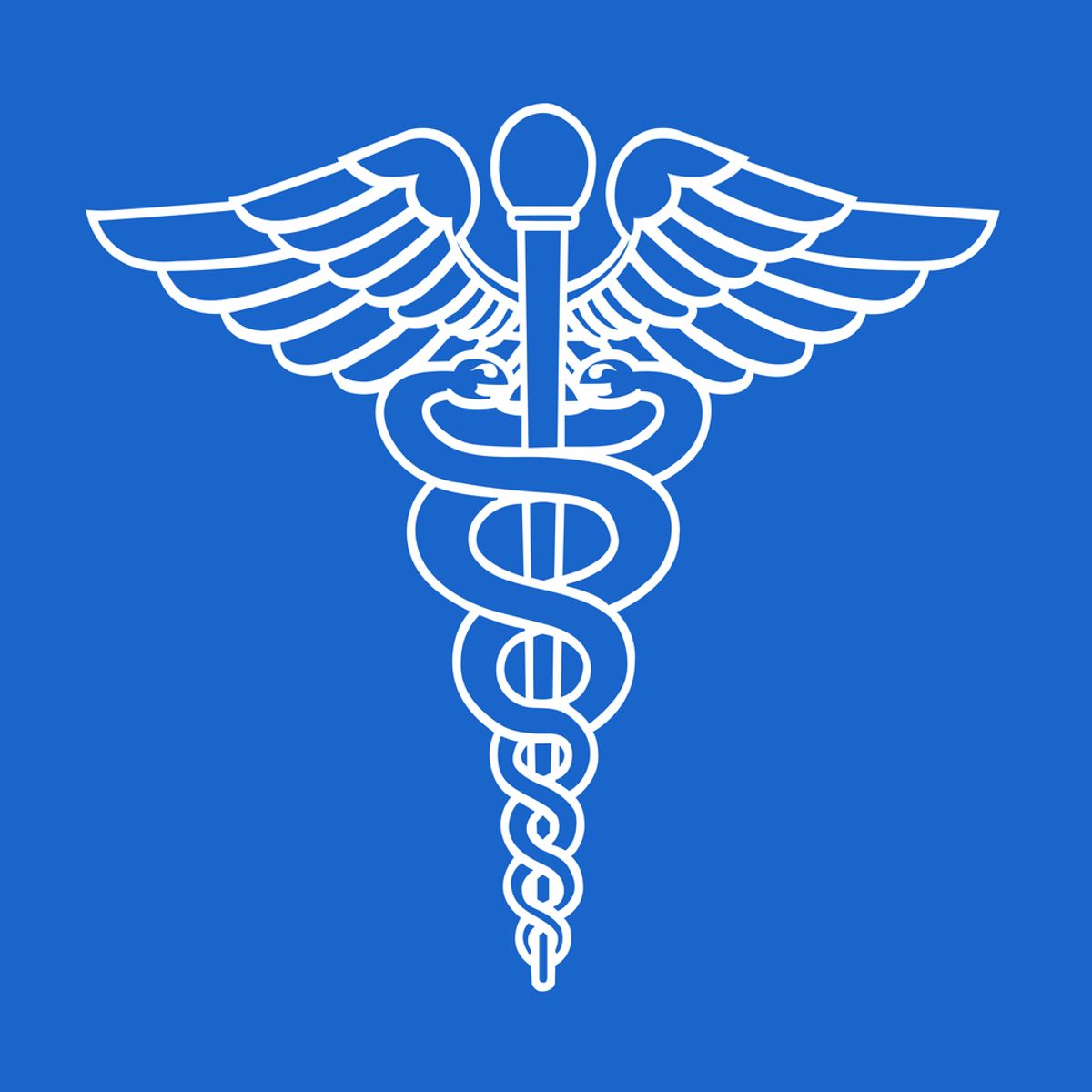 A patient from Qatar has been confirmed with a new virus related to SARS, while health officials are investigating whether it may have spread between humans after close contact in Saudi Arabia.

Germany's Robert Koch Institute said Friday that the Qatari patient fell ill in October with severe respiratory problems. He was brought to Germany for treatment in a specialty clinic, recovered after a month and was released this week.

As a precaution, the World Health Organization advised medical authorities around the world to test any patients with unexplained pneumonias for the new coronavirus, from a family of viruses that cause the common cold as well as SARS. Previously, WHO had only advised testing patients who had been to either Qatar or Saudi Arabia, the two countries with all six reported cases.

"Until more information is available, it is prudent to consider that the virus is likely more widely distributed than just the two countries which have identified cases," WHO said.

WHO reported a cluster of four cases in October in a family living in the same household in Saudi Arabia, in which a father and son both fell ill with symptoms including pneumonia, fever and respiratory problems. The father, 70, died after developing renal failure. His son was hospitalized shortly afterwards and died four days later after multi-organ failure. The son was confirmed with the coronavirus while the father's results are pending.

Two other people in the same family got sick but both recovered. One was confirmed with the coronavirus while the other tested negative.

Health officials always keep a close eye on any clusters of unusual viruses within families, since they may suggest the possibility of human-to-human spread. Still, that is usually due to close contact in which family members are looking after sick loved ones and does not suggest the virus can be easily transmitted.

Experts aren't sure how the virus is spreading but suspect it may be jumping directly to humans from animals like bats, camels or goats. In the latest case from Qatar, however, the patient had no known links to animals.

WHO said Saudi officials were currently examining how its last cases got infected. "Investigations are ongoing to look at all sorts of exposure, including the possibility of human-to-human transmission," said spokeswoman Fadela Chaib. So far, there is no evidence the virus can spread easily between people.

The Koch institute says there is no evidence the Qatari patient treated in Germany infected anyone else in the country. "The Robert Koch Institute's assessment of the risk remains that the possibility of becoming infected in Germany is very low," the institute said.

About 8,500 people worldwide were affected by SARS, or Severe Acute Respiratory Syndrome, in 2003 and about 900 died.