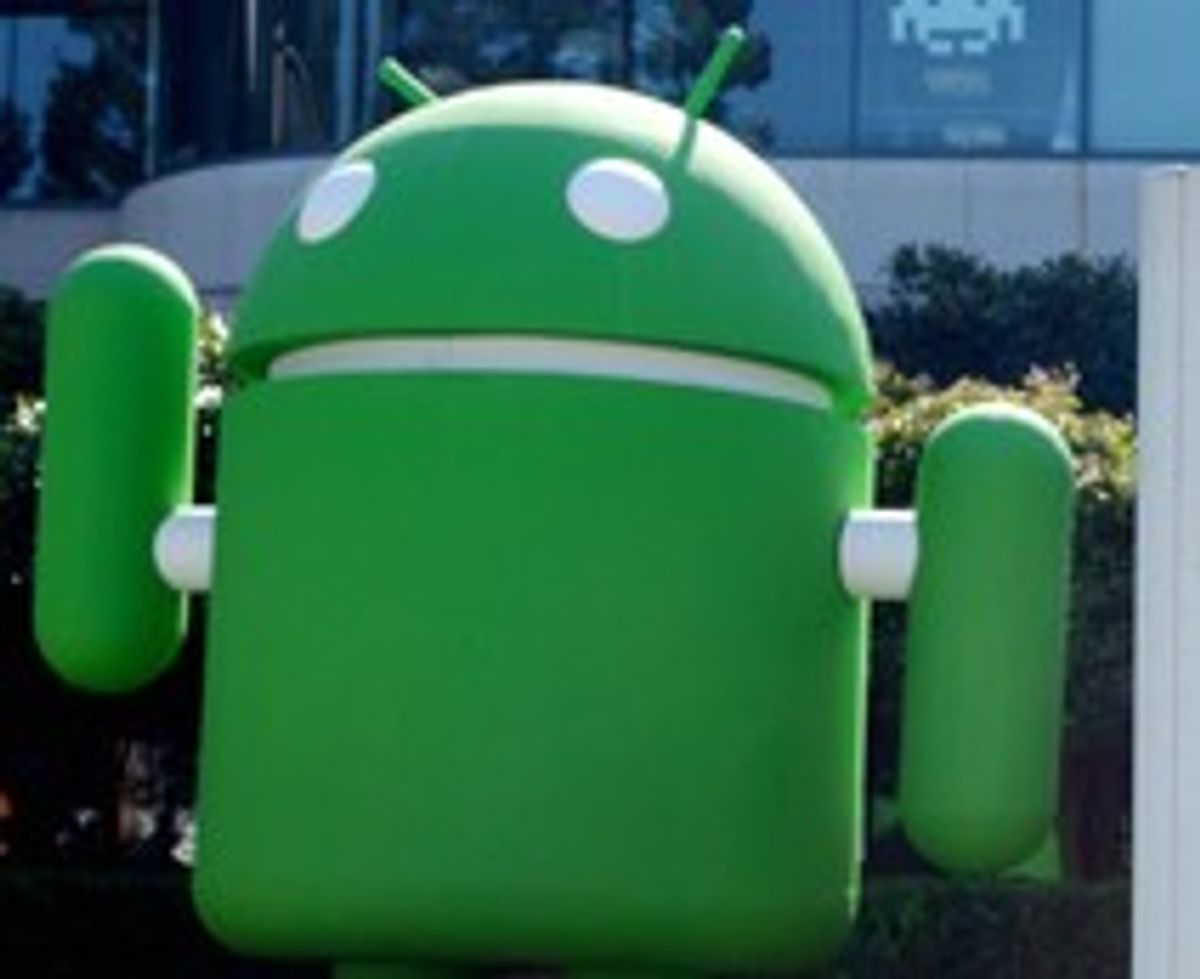 For years Facebook had given its employees iPhones, but in recent month the company has launched an internal campaign urging workers to shift to Google's Android smartphones. According to a report by TechCrunch flagged by CNET, "the company’s headquarters is plastered with ... eye-popping posters asking Facebookers to 'switch today'."

The push, noted CNET, appears to be underpinned by the fact that Android controls a far larger percentage of the smartphone market than Apple:

While Facebook used to give its employees primarily iPhones, the aim of the Android effort is apparently to improve functionality for the app, which has been criticized as slow, thin on useful features, and a drain on resources. The aim of this so-called dog-fooding, in which employees are encouraged to use their own products, would be to improve the Facebook experience on the smartphone platform with the largest marketshare; recent data shows Android controlling 68.1 percent of the smartphone market, while Apple's iOS nabbed only 16.9 percent.

Despite the presence of pro-Android posters, a Facebook spokesperson told TechCrunch: "We don't encourage one device over another. We let employees choose."