Are Republicans losing the South?

As the region changes demographically, the GOP's stranglehold is starting to loosen 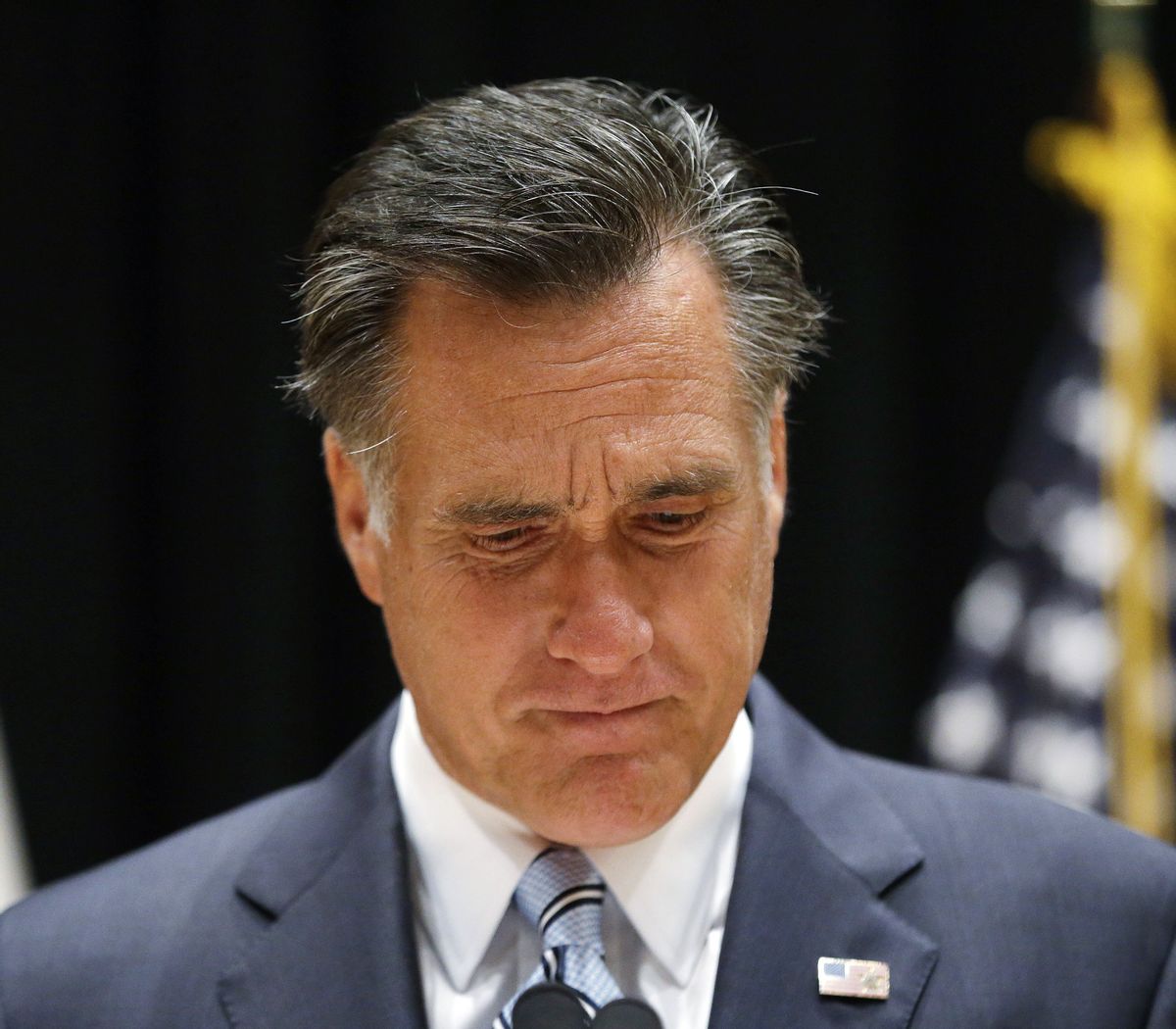 One of the more interesting elements of President Barack Obama’s re-election victory was his strong performance in the South. He won Virginia and Florida—again—and came close to a win in North Carolina, where he lost by just two points. “Obama’s 2012 numbers in the Southeastern coastal states,” writes Douglas Blackmon for The Washington Post, “outperformed every Democratic nominee since Carter and significantly narrowed past gaps between Democratic and Republican candidates.”

Indeed, Blackmon—who won a Pulitzer for the book Slavery by Another Name—sees this as a crack in the Republican Party’s otherwise solid hold on the South. A growing African American population, combined with greater Latino immigration and a shrinking white electorate (the share of white votes in Florida dropped to 66 percent, for example) has allowed Democrats to make gains in states that were once GOP strongholds. Judging from Election Day, this is most true in the five states that hug the coast: Virginia, North Carolina, South Carolina, Georgia, and Florida.

The greater these demographic changes, the larger the crack in the GOP’s Southern wall and the more likely Democrats will consistently win states like Virginia and North Carolina and begin to compete in states like Georgia, where the Republican Party maintains a hold on most statewide offices.

With all of this said, there are a few important caveats. First, as Blackmon points out, this doesn’t apply to the interior states of the South. There, voting is highly polarized along racial lines—in Alabama, for example, 84 percent of whites voted for Mitt Romney, while 95 percent of blacks voted for Barack Obama. The difference is most stark in Mississippi, where 89 percent of whites voted for Romney, and 96 percent of blacks voted for Obama. Even with growing African American and Latino populations, these states need a dramatic drop in the white share of the electorate for them to become competitive.

Mitt Romney didn’t substantially underperform compared to previous Republicans in the South, and if Obama overperformed, it’s as much about demographics as the fact that Obama won with a popular-vote majority.

None of this is to say that Blackmon hasn’t made an interesting observation about where the region is going; it’s a near certainty that the South, and the coastal South in particular, will become more competitive as time goes on. But for this election, a little perspective goes a long way—Obama hasn’t done much better than previous Democrats, and Mitt Romney didn’t do much worse.