He was seen as a moderating influence on Prime Minister Netanyahu 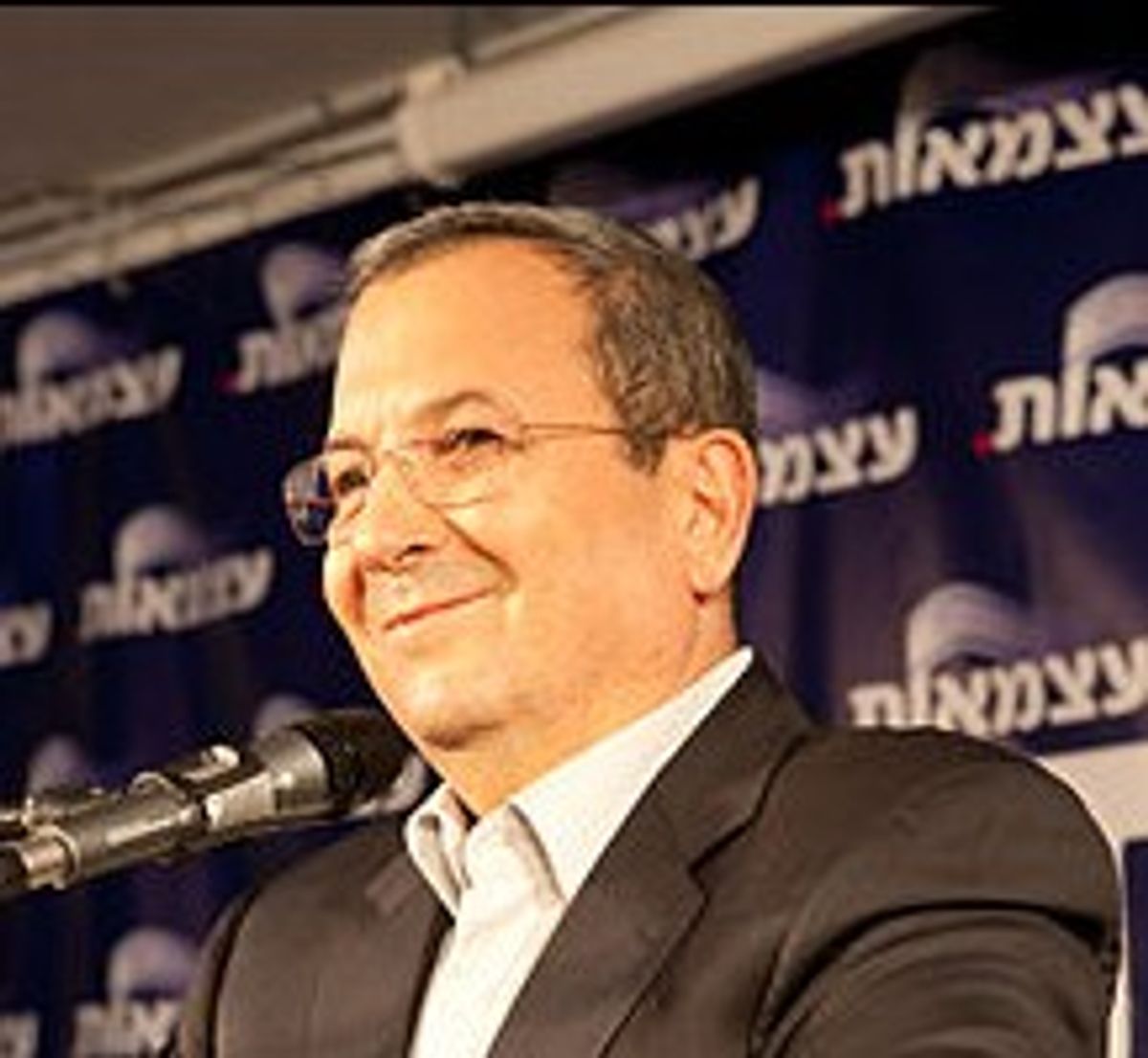 Barak, a decorated former general and one-time prime minister, said he would stay on in his current post until a new government is formed following the Jan. 22 balloting.

“I didn’t make this decision without hesitating, but I made it wholeheartedly,” he told a hastily arranged news conference, saying he had been wrestling with the decision for weeks.

Barak’s resignation could mean the departure of the most moderating influence on hawkish Prime Minister Benjamin Netanyahu, who is expected to retain his job after the election. Barak, who heads a small centrist faction in parliament, had often served as Netanyahu’s unofficial envoy to Washington in order to smooth over differences with the Obama White House.

Barak, 70, made the surprise announcement even after polls showed his breakaway Independence Party gaining momentum after Israel’s recent military offensive in the Gaza Strip.

“I feel I have exhausted my political activity, which had never been an object of desire for me. There are many ways for me to serve the country, not just through politics,” he said, adding his decision was spurred in part by his desire to spend more time with his family.

Barak and Netanyahu, who enjoyed a close working relationship for most of the past four years, reportedly have fallen out over whether to defer to the U.S. on any attack against Iranian nuclear facilities.

Barak evaded repeated questions about whether he might agree to serve as a Cabinet minister in an upcoming government, leaving open the possibility that he might still retain an impact on Israeli politics. While most Cabinet ministers also hold parliamentary seats, small numbers have been appointed as “professional” ministers without winning election.

In this video from November 16, Barak discusses the escalating conflict in Gaza: