Is there a war on men? 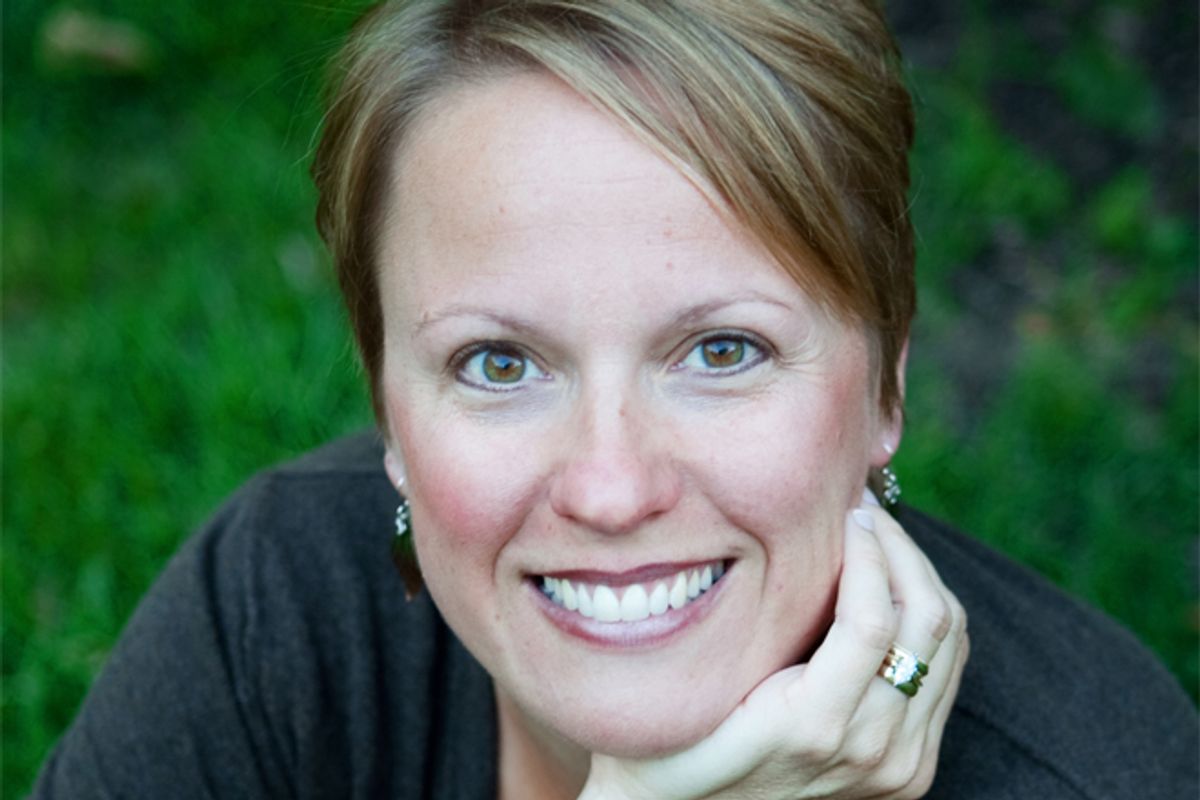 I’d like to thank Fox News contributor Suzanne Venker for having the balls to write about the War on Men this weekend. It was an important story and I want to share my important opinion about it.

Suzanne Venker was right about what’s got me — the American Male — down. Three words: Increased competition. And feminism. Since this crazy feminism stuff really started getting popular (thanks, Mom) and ladies have started acting (and smelling) like dudes, I’ve been withdrawing from higher education, from family, even from some parts of the labor force. (I want to make it very clear that I’m withdrawing, not quitting; quitting sounds way too harsh.)

But can you blame me for withdrawing? I’m so tired and angry about feminism and the increased level of competition I have to deal with at school, at home and in the workplace that it’s just easier to not even bother competing at all. Instead, I spend my mornings pulling bong rips on the couch while catching up on reruns of "Boy Meets World." But then I catch one of the later episodes where Topanga clearly asserts her dominance over a neutered Cory and I’m back where I started before I decided to get stoned and not leave the house.

But then I get filled with rage because I can’t even have some “me time” and just enjoy "BMW" without confronting the ugliness of the gender-subverting feminist agenda. Fucking Topanga.

I’m a white dude who went to college; aren’t I entitled to a little success? Isn’t it enough that I have a B.A. from Goucher? Haven’t I paid my dues?

Sure, I want to succeed in school, home and the workplace, but in order to do that I need a lot of people to just gimme some room and slow it down a little. It’s like I used to tell the exchange students at Goucher, “You don’t need to go to every class, bro, that’s not how we roll in the USA.”

When I accomplish something I want to do it at my own pace in a less crowded field. That way I won’t be so distracted or under so much pressure and I can be sure of the quality of my accomplishment. The first people who should leave that field are the ladies who don’t belong there in the first place, and are obviously getting in the way of me setting some sort of amazing record (we’ll talk about the exchange students and scholarship kids at a later date).

Think about how it was back when ladies embraced their femininity. My grandmother spent every day in the kitchen making liver and butter for my grandfather’s dinner after he got home from a long day at the Boulder Lifting Factory. They had a great relationship where each of them knew their place, was totally fulfilled, and slept in different rooms.

My (white) immigrant grandpa spent all day lifting boulders and heaving them to and fro. Sure, it was hard work and his vertebrate were the consistency of stale marshmallows by the time he was 50, but competition had nothing to do with his choice of work. He did it for the lifting and heaving. And clearly, he worked so hard because he wanted to have a grandson who only had to work when he was ready and felt secure in his position and was guaranteed not to be bothered by other people with their own gender incorrect ideas about achieving success getting in the way. Look, I don’t want special treatment but if I’m going to compete I want it to be on a level playing field with people from the same background who look a lot like me. That’s called being fair.

Does having increased competition make Usain Bolt a better, more focused runner? Of course not. Have the brothers Manning made Tom Brady a better quarterback? I doubt it. If you ask any of those guys they’ll all tell you it’s the success and winning that’s the fun part, not the struggle and hard work and challenge of getting to be the best. I bet if you ask Tom Brady he’ll tell you he wishes the Manning brothers were dead, or at least back at his house baking him cookies (no homo).

Look, increased competition didn’t make America great, America was great because of our freedom. So let’s free me of all this hostility and depressed lethargy and allow me to find my true masculine nature by sending women back to the kitchen, so I can turn off this "Boy Meets World" marathon, get off the couch and make America great again.