Can books endure in a 140-character world? 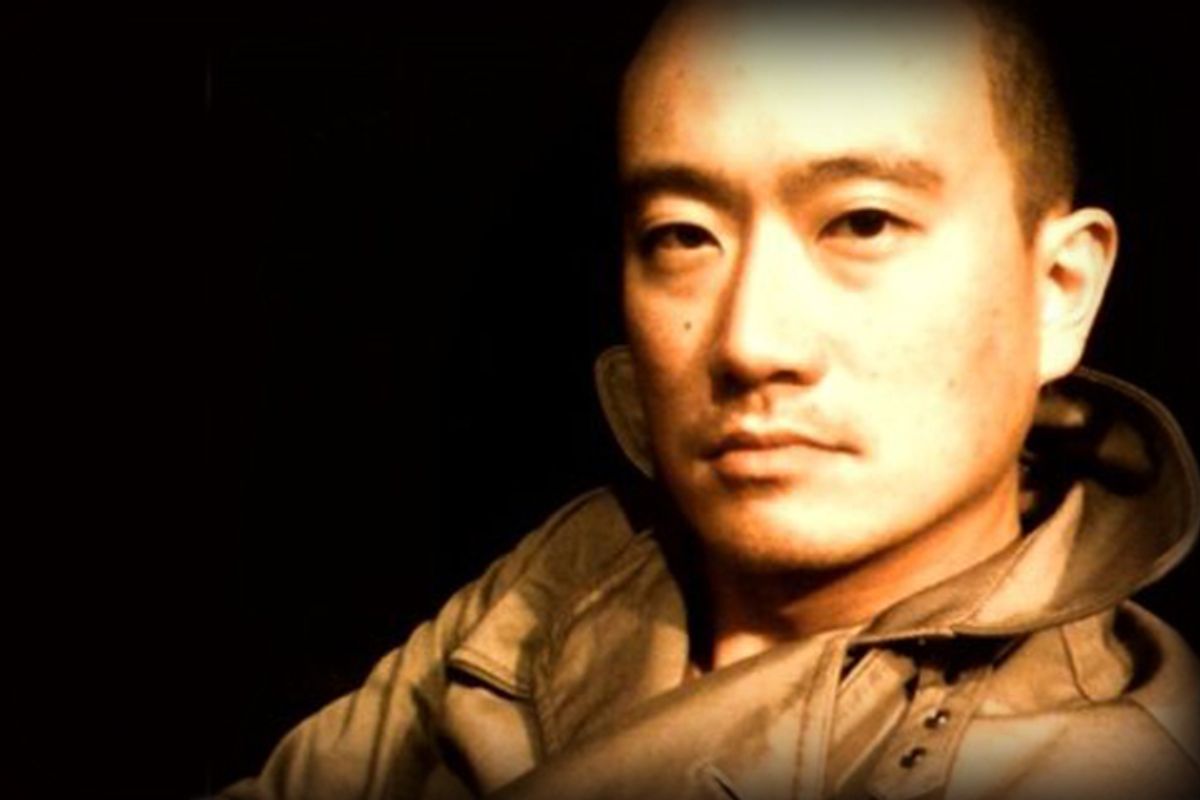 The Millennial Generation was born into a world where John Lennon has always been a murder victim and “Greed is good” Gordon Gekko, an anti-folk hero. Perhaps this explains our obsession with social media. The forces of darkness have a hell of a time in an era where every action can be instantaneously shared around the world before being stored in an elephantine server mind. This obliterating power of unvarnished truth is so strong that only a few die-hard holdouts of old-school oppression — Syria and North Korea — remain. This year, the millennials have started turning 30. What the millennials have created with social media is an incredibly rich and stylish archive of ephemeral moments. But we can't fully illuminate the dark avenues of human nature solely with Instagram. So how do we parse our humanity in an age where "friend" is a verb?

Literature, whether it's shouted over a campfire, bound in vellum or displayed on a touchscreen, is the way we understand one another on a meaningful level. However, the publishing industry has been feeling a bit glum lately. For the uninitiated, a slow-building, 500-page book that is not about vampires has the entertainment appeal of a sackcloth full of cuneiform tablets.

The reality of the 21st century is that unaccounted-for blocks of time just don't exist like they used to, at least for anybody who's trying to make a living. As the ice caps melt, so does isolation. Quiet reflection is virtually impossible in a world of 7 billion. We spend our leisure seconds catching up with people on sites like Twitter and Facebook. Even email can feel torturously slow. Naturally, this unceasing connection and infotainment deluge change how you process information. Why spend hours trying to "get into" something when you can access the same basic information in a few seconds?

Tweets are fantastic as a kind of roughshod, on-the-ground reportage (think Hurricane Sandy), but it's arguable that we can develop compassion and empathy in 140 characters. This is not to say that a tweet can't be profound; it's just that they rarely produce a coherent, longer-form narrative. And narratives are important. If nothing else, narratives give us a reason to stop obsessing about ourselves and focus on someone else. This is because literature lacks the on-the-nose quality of social media. A work of literature is about more than where someone checked in; it's about how that check-in is going to influence their life. We can also study a fully formed human being without any kind of prejudice or biased emotional attachment. Unlike someone's Facebook Timeline, a character in a work of literature can be laid bare in ways that help us understand the darkest corners of our souls. Better yet, we don't have to "favorite" their humiliating losses in an effort to make them feel better.

Of course, getting into a narrative requires concentration. Although it's hard to focus in these times, that doesn't mean that we have to abandon literature; we just need to package it in a new context. Instead of spending five months immersed in Proust, the visual and auditory quality of social media makes it possible to spend five minutes getting your mind blown by a contemporary philosopher. Quality, not quantity, is the key. Luckily, a new generation of poets, writers and thinkers is emerging, and they are conveying the resonant messages of longer-form literature through the hyperkinetic delivery methods of social media.

Like Beau Sia: I discovered him on YouTube, through his performance on HBO's Def Poetry Jam. He is the opposite of mumblecore. His twin canons of anger and sex appeal propel his message clean through the browser window. Watching him perform is like getting blasted with angry-young-man shrapnel that has been laced with observations about class and race. His forceful performance is important for several reasons. While literature appeals to our intellect, it needs to first bypass the sheer amount of noise that constitutes our daily existence. The millennials are also out of practice when it comes to sitting down with a book and focusing solely upon it. "Single-tasking" just isn't in the lexicon. Luckily, Sia's pure energy demands your complete attention. This is part of what makes his poetry so effective in this era; he can go head-to-head with any app out there. The publishing industry should rejoice: Once you've experienced that kind of immersive focus, it makes you yearn for more.

With the release of his new collection, "The Undisputed Greatest Writer of All Time," Sia's formerly acerbic slam poetry has matured into something profound. The poems collected here are about living in a time when we are remaking our traditions on a global scale. His work explores what it's like to be flawed and occasionally dangerous and a little lost. It's about being human in the age of information.

"Everywhere I go / there are still men hung up on their cocks," begins Sia's poem "Boys Will Be Boys." The poem fluidly expands to address the reality of a changing global infrastructure, gender politics and the unknown territory of the future, all in roughly five minutes:

the fear which demands control

when dogs were more wolf,

was the realm of an angry god

so why are skyscrapers

so defiant of science?

why is governance still rooted

in territories and threats to society?

With dexterous speed, Sia sketches out the boundaries of existence in an era when all of our centuries-old institutions are collapsing. Reading the poems in this collection feels like mainlining a trove of Thomas Friedman essays. However, Sia's not content to merely tackle economic infrastructural change. He also addresses the changing role of women in society. As he writes:

it’s been millennia plus plus

since the little boy was taught

than part of a politician’s

This enlightened view of women does not mean that he has ditched his sex drive. Elsewhere in the collection, Sia delves into a particularly hilarious and expletive-heavy exploration of the battle between male lust and adult love. Seeing him perform this piece is marvelous. The men in the audience groan knowingly at his raw sexual anguish, while the women in the audience are bemused at his struggle to form an emotional, not just physical, connection. Similarly, the title poem is not an ode to an overinflated ego. It is a reflection on outdated attitudes and his new appreciation of collaboration, of the urge to build things with others, not tear them down for the sake of personal glorification. He also lectures teachers to "not fuck your students." In his signature style, the poem hooks the audience in with a seemingly blunt admonition, only to delineate the burden and necessity of responsibility. It's not sexy being a teacher, Sia seems to say, and it shouldn't be. Each of us has some kind of responsibility to others, and we must bear it as best we can.

"The Undisputed Greatest Writer of All Time" isn't just a cascade of superb one-liners. It's also one of the most concise series of narratives I've encountered about life as it is actually happening now. No one on Earth knows what's going on, precisely because things are changing so quickly. As a writer, Sia is mapping both the new dimensions of the world as well as his evolving relationship to it. As a performer, Sia is entertaining without being puerile, informed without being self-conscious. His work helps us feel our way through this uncertain present by virtue of deconstructing the past. Yep, it's literature.

As the Millennial Generation hits its 30s, we inherit an increasingly complex world. Social media has changed how we process information, but our fundamental need to understand our humanity remains unaltered. While we've captured the craggy visage of human nature in a million status updates, tweets and Spotify lists, it's time to start looking deeper. Much as pesticides tend to kill off all but the most determined and resistant insects, so the dampening cloud of data in which we increasingly take comfort will not provide us with adequate protection against the truly dangerous members of our global society. Literature is the reflection of our collective soul; and now, we can peer into it on our smartphones.

Julia Ingalls's work has appeared in the LA Weekly, the Nervous Breakdown, and on 89.9 KCRW. She tweets @over35million.