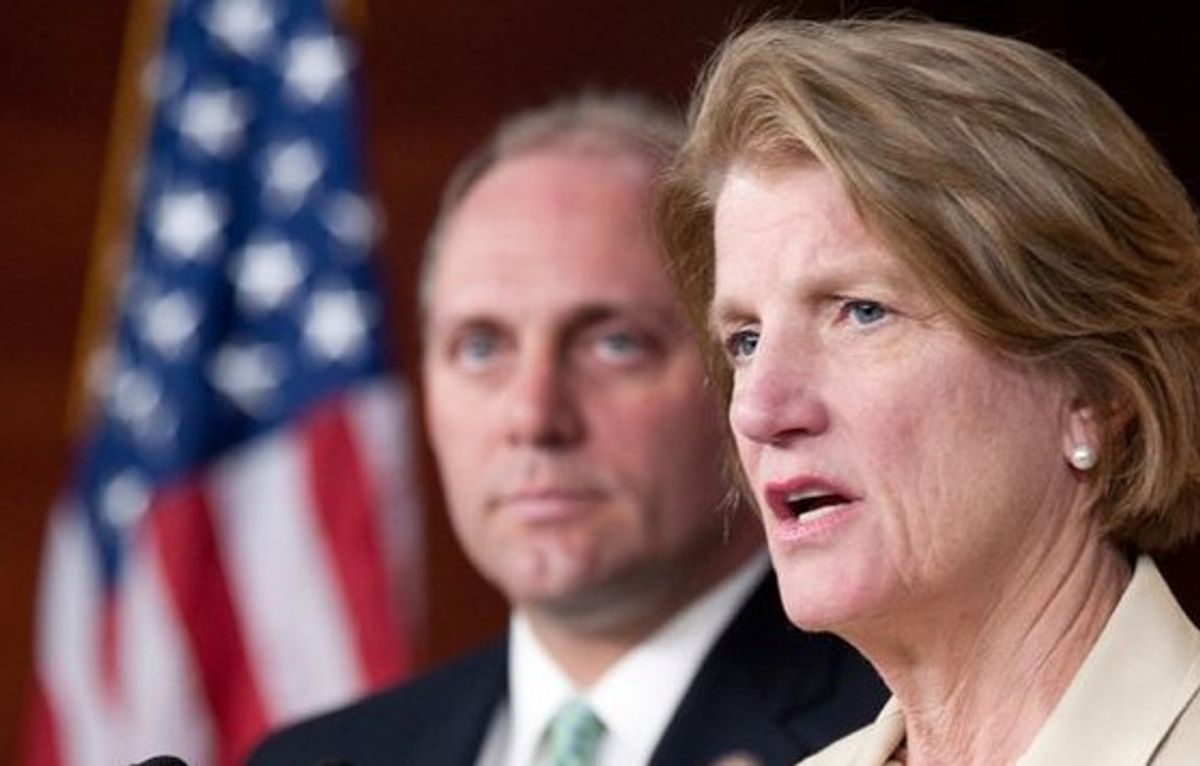 The conservative strategy of forcing out moderate candidates in favor of party purists has had limited success over the last two election cycles. But there are some early signs the right flank of the party has not learned its lesson.

Rep.  Shelly Moore Capito , R-W.V., is a moderate Republican who announced her candidacy on Monday, and could be a strong challenger to Dem incumbent Jay Rockefeller, who will face reelection in 2014. But Capito is facing an early onslaught of criticism from the right for being "too liberal."

“Congresswoman Capito has a long record of support of bailouts, pork, and bigger government,” Club For Growth president Chris Chocola wrote in a press release. “She voted to bail out Fannie Mae and Freddie Mac, for massive expansions of government-run health insurance, giveaways to big labor, and repeatedly voted to continue funding for wasteful earmarks like an Exploratorium in San Francisco and an Aquarium in South Carolina. That’s not the formula for GOP success in U.S. Senate races.”

“Congresswoman Capito is not someone we can endorse because her spending record in the House is too liberal,” said Matt Hoskins, the Executive Director of the Senate Conservatives Fund, which was founded by Sen. Jim DeMint, R-S.C.

The Tea Party group FreedomWorks, said its endorsement of Capito would not be  “automatic.”

“It’s pretty early to make a decision on something like this, but I’m sure we will check with our members in West Virginia in the months to come to see what they say,” FreedomWorks’ Brendan Steinhauser told Politico.

Other Republicans objected to the early attacks on Capito: “Shelley Moore Capito is their only hope of electing a Republican senator and a conservative this cycle. So the fact that you have some groups opposing her I think explains why we are in the minority in the Senate,"  former Rep. and NRCC chair Tom Davis, told TPM.