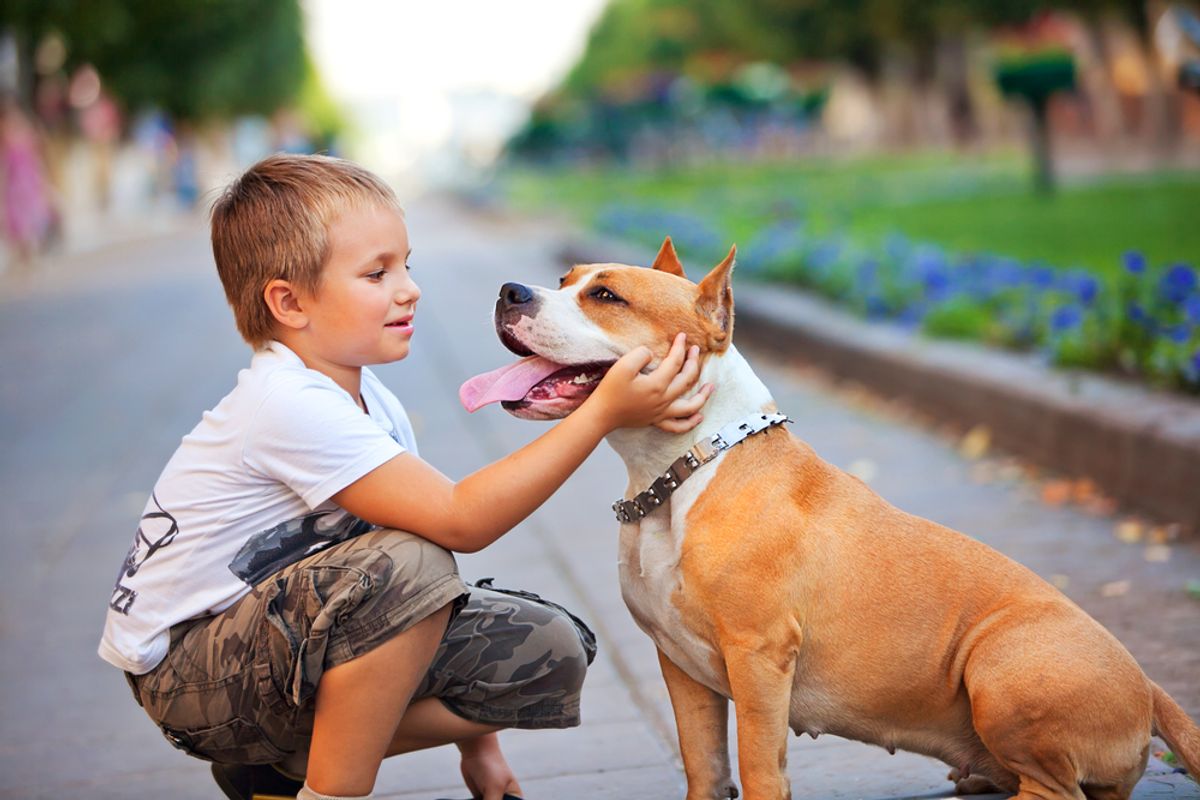 LOS ANGELES (AP) -- The person behind one of the country's fastest-growing animal rescues can't even vote yet. And neither can most of the people leading its 10 chapters across the nation.

Lou Wegner, a 16-year-old actor and singer from Columbus, Ohio, started Kids Against Animal Cruelty when he was 14. The organization, which uses social networking to encourage adoptions at high-kill animal shelters, has helped 20,000 pets escape euthanasia in two years.

Lou said he became aware of euthanasia at shelters when he went to Los Angeles to make the short film "Be Good to Eddie Lee." The director suggested that he volunteer at an animal shelter.

Until then, Lou thought shelters were safe havens for strays and lost pets. "It was heartbreaking. All these dogs crying in their cages. Knowing they would be put down broke my heart," he said.

The group started with Lou and his friends, carrying signs on street corners, and a Facebook page with 47 friends. Now it has more than 12,000 U.S. members and 50,000 members, supporters and partner coalitions across the globe, he said.

The group gets a boost whenever Lou hits the red carpet or the airwaves. He had a small role in Clint Eastwood's "Trouble With the Curve," just finished a pilot called "The Thundermans" for Nickelodeon, and co-hosts a weekly Global Voice Broadcasting radio show called "Love That Dog Hollywood! Kids & Animals."

Brenda Barnette, the general manager of the Los Angeles Department of Animal Services who has been on the show, said Lou is "a well-spoken advocate for animals and for peer involvement." At events where he'll be photographed or when the paparazzi are lurking, he's seldom without a T-shirt with a Kids Against Animal Cruelty logo, she said.

With that kind of exposure, the group's goal has become global - getting people to adopt from shelters, to spay and neuter pets, and educating them about pet responsibility, Lou said. He advocates a no-kill policy, and hopes adults will join in because "they know so much more than we do."

The growing popularity of the teen, who is also a member of the pop band Blonde, helped save a shelter dog that might have otherwise been euthanized. Tommy Joe, an 11-month-old black Lab in South Carolina, wasn't too popular when his photo was posted on the group's Facebook page. Lou said the post garnered no likes or comments.

He recalled that the dog "was skinny and he looked sad. I thought he was doomed." So he posted online messages to the dog, drawing attention to its case and leading a group called For the Love of Dogs in Chester, S.C., to save Tommy Joe.

KAAC chapters around the country are run by teens, including a pair of sisters in New York City who worked with several groups to find lost animals and get food to people whose pets were starving in the aftermath of Superstorm Sandy. An Arizona chapter is run by one of Lou's nephews, and a cousin heads the Minnesota chapter.

Lou hopes to have a chapter in every state eventually, "because the bigger the group you work with, the bigger difference you can make."

"They euthanize just as many animals every day as we have saved. It's like throwing a Band-Aid in a river," he said.

He said there's also the need to educate children who commit cruelty to animals, as in the recent cases of a 12-year-old California boy arrested after police said he got mad at his family's dog and hung it on a door handle. In Las Vegas, police say two 11-year-olds threw rocks at a cat giving birth, killing her six kittens. Lou said he would make those children witness what happens in the euthanasia room at a shelter.

Robin Harmon, who runs a small dog transport program for Best Friends Animal Society Los Angeles and met Lou at a shelter, said she "was especially impressed that at a young age, he could control his feelings and the sadness that we all feel when we are helping at high-kill shelters."

"I have barely been able to do this and I am old enough to be Lou's grandmother," she said.

The sadness is hard to deal with, Lou agreed.

"Saving one keeps you going," he said.