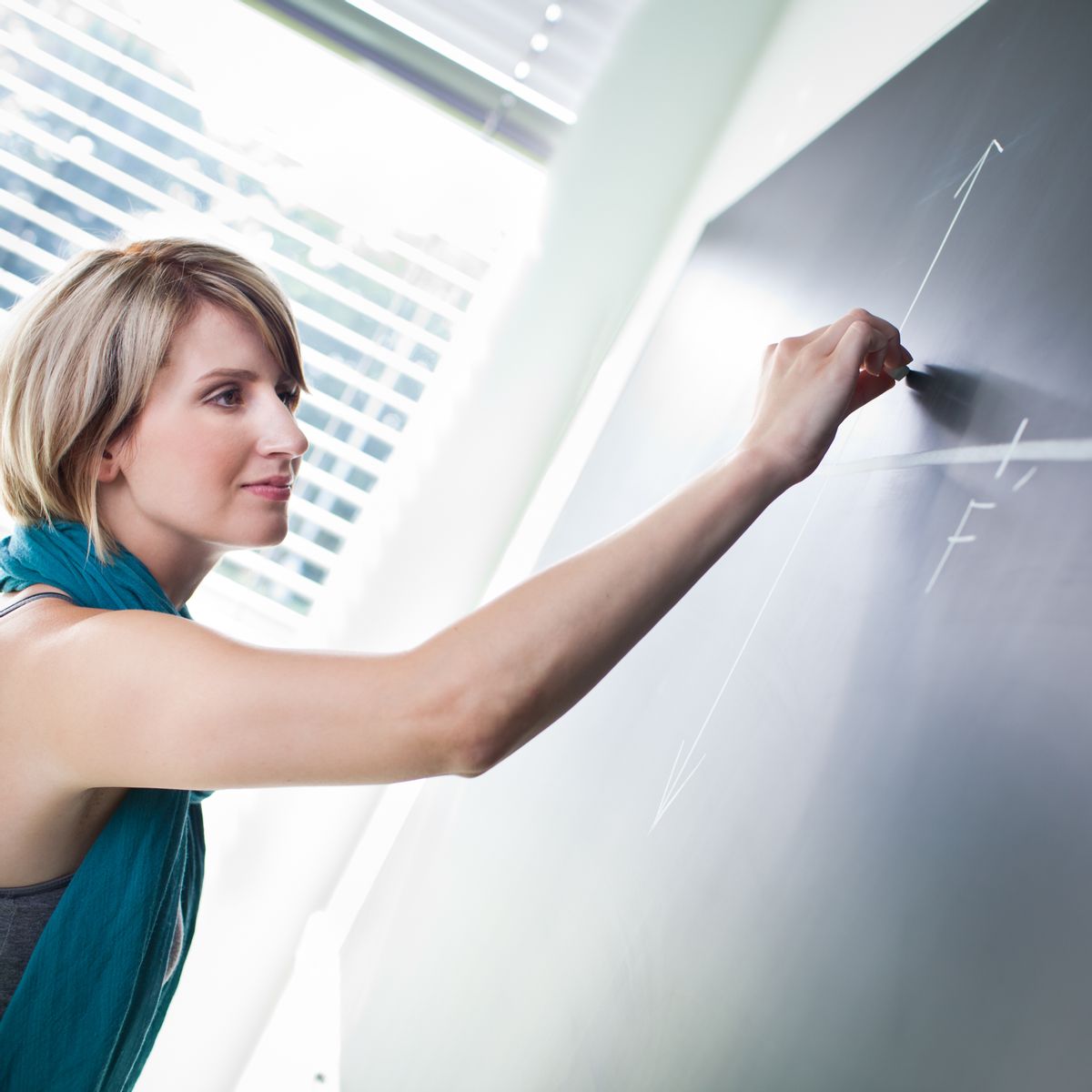 The mother of a student  in Kentucky filed a complaint with the Education Professional Standards Board after her teacher wrote "You can't be a Democrat & go to heaven" on the classroom whiteboard.

Kendra Baker, a teacher at South Laurel County High School, wrote the message, reportedly a comment by another student, shortly after the election.

Advertisement:
From the Lexington Herald-Leader, Mary Gilbert, who filed the complaint, had a daughter in Baker's psychology class:

"I feel like she was bullied by a teacher," Gilbert said of her daughter.

Gilbert said she filed a complaint against Baker with the state Education Professional Standards Board, which issues credentials to teachers.

“She wrote it on her own, and she wanted to write it on the board.  She realized it was inappropriate,” Superintendent Doug Bennett said in a statement on Monday, the Herald-Leader reports.