Why Obama should leave states alone on pot 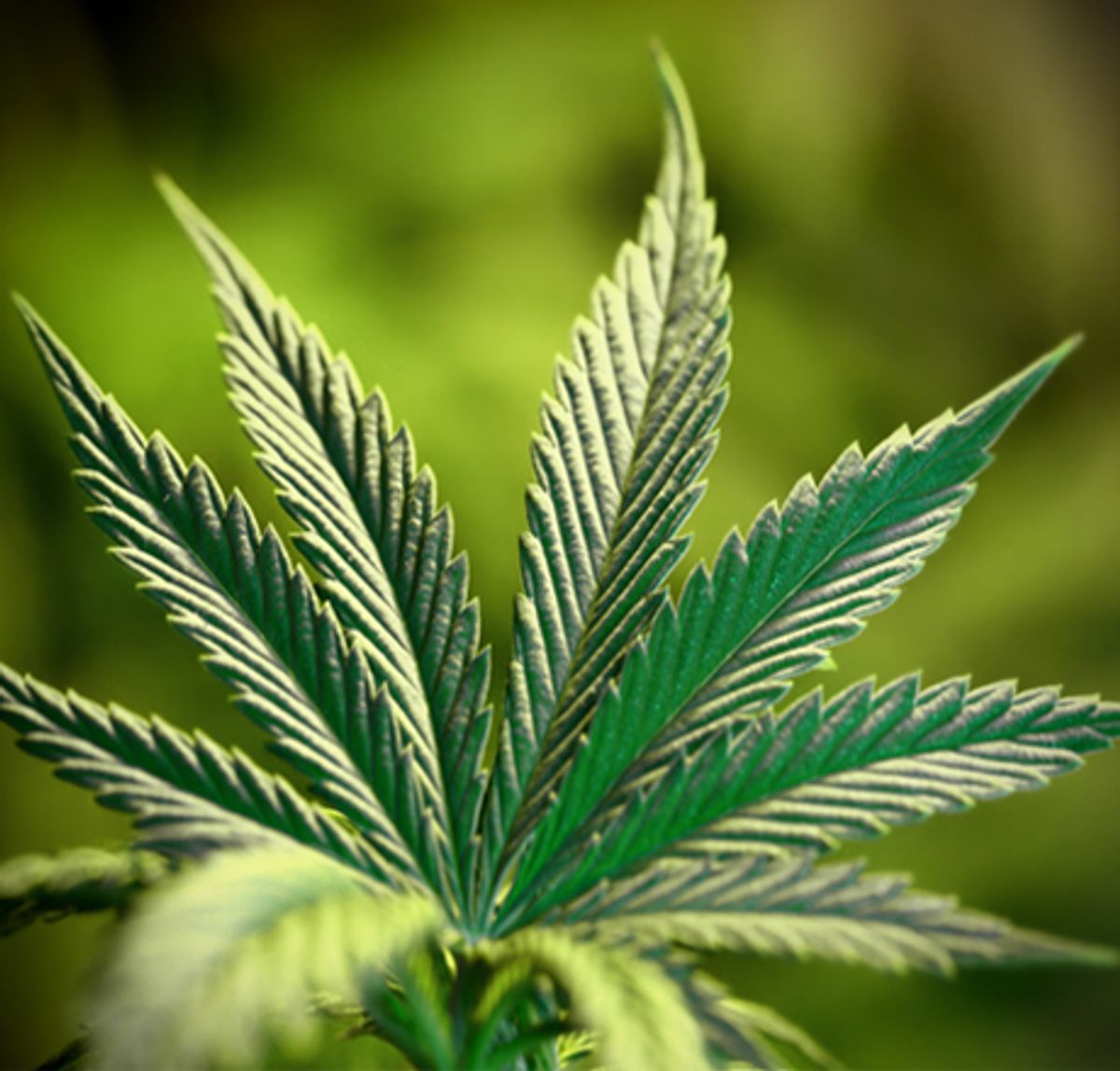 It’s been exactly three weeks since Election Day, but the Obama administration still hasn’t said how it will respond to ballot measures legalizing pot in Colorado and Washington.

Since the drug remains illegal under federal law, the administration could squash the states’ nascent legalization movement by asking for courts to stop the implementation of the new laws, or by sending more federal agents to the states. But even though they knew the measures would be on the ballot for more than a year, “the Obama administration has stayed mum On The Other Big Thing That Happened on Nov. 6,” as Reason’s Mike Riggs wrote yesterday.

Meanwhile, stakes have been raised: Prosecutors in both states have dropped pot charges against hundreds of offenders, and legislators in Maine and Rhode Island are considering their own legalization bills.

What the administration will do remains entirely unclear, but it’s clear what they should do: nothing. Give the states a wide berth and see what happens. Not only is this good policy, but it turns out be good politics, as we’ll see in a minute.

But first, what might Obama do? No one knows  -- perhaps not even those making the decisions -- and there’s evidence pointing in all directions.

On one hand, the past four years do not bode well for Colorado and Washington. Obama has been, almost without a doubt, the worst president in history on marijuana reform, presiding over unprecedented crackdowns on medical marijuana dispensaries in California despite promising during the 2008 campaign to respect state laws. While it’s unclear if this effort came from the White House, it could certainly have stopped it.

On the other hand, there’s some good reasons for reform advocates to hold out hope. As Emily Bazelon noted in Slate, when Californians were considering a ballot measure to legalize recreational pot in 2010, Attorney General Eric Holder nipped the effort in the bud by putting out a stern statement well before Election Day. He warned that the federal government would enforce the federal ban on the law. This time around, there’s been no similar statement, even though Holder was urged to make one by former drug enforcement officials. "To continue to remain silent conveys to the American public and the global community a tacit acceptance of these dangerous initiatives," a letter addressed to Holder from the nine former DEA officials read. So maybe no news is good news.

There was also Marc Ambinder’s much buzzed about report in July that Obama wanted to “pivot” on marijuana enforcement in his second term. The sourcing on that report was thin, but it would fit with Obama’s precedent on illegal immigration, for instance, where the administration made big turnaround with its deferred action plan after first deporting more immigrants than George W. Bush. Finally, as the Atlantic’s Jordan Weissmann wrote, the federal crackdown in California may be faulty precedent because that state’s law is so poorly written. Colorado and Washington learned from California’s mistakes and tightened their language to make it trickier for the feds to crack down.

Since we don’t know what the administration will do, perhaps the better question is what should they do? Timothy Egan made a strong case this weekend in the New York Times for the moral and policy arguments that should keep the federal government out of Colorado and Washington’s prerogatives.

But there’s another reason Obama should leave the states be -- it’s good politics. The success of the ballot measures illuminates a nascent and growing Pot Bloc that is just beginning to organize itself and could prove increasingly consequential in upcoming elections. In Colorado, a key presidential swing state, legalizing marijuana actually got more votes than Obama.

Marijuana reform has quickly gone from a fringe issue to mock to something to be taken seriously -- with supporters ranging from Pat Robertson to a growing community of law enforcement officials. The Washington Post editorialized today: “We favor decriminalizing possession of small amounts of pot, assessing civil fines instead of locking people up. Also, for that reason and others, the Justice Department should hold its fire on a lawsuit challenging Colorado and Washington’s decision to behave more leniently.”

A YouGov poll from late October found that 51 percent of Americans said marijuana should be “legalized, taxed, and regulated like alcohol.” Meanwhile, 64 percent supported allowing medical marijuana. A CBS News/Washington Post poll from the same month found that a whopping 77 percent of Americans support medical marijuana, while 40 percent support full legalization. The difference in the legalization numbers are likely due to question wording -- CBS asked about merely legalization, while YouGov mentioned taxing and regulating it like alcohol, which is what Washington and Colorado plan to do.

Meanwhile, a Gallup poll from October 2011 found a historic 50 percent of Americans support full legalization while a Pew poll from November of that year put the number at 45 percent. As Pew noted, “Public attitudes about the legalization of marijuana have shifted dramatically over the past four decades.”

A closer inspection of the data reveals support for the issue that aligns with Obama’s reelection coalition. Younger voters, critical to Obama’s victory in 2008 as in 2012, strongly favor legalization, while older voters are overwhelmingly opposed. And regionally, support for legalizing marijuana is strongest in the West, where Democrats are hoping to solidify their gains in states like Colorado, Nevada and New Mexico, and hoping to make inroads in places like Arizona and Texas.

In Colorado, support from women and Latinos was essential to passing legalization. A stunning 70 percent of Hispanics voted in favor of the measure in the state, which analysts think is due to the fact that legalization could deal a blow to Mexican drug cartels and because the drug war disproportionately impacts minorities.

It’s not hard to see parallels with marriage equality, which went from a pipe dream to reality in a handful of years after skyrocketing from sub-50 percent support in national polls and enjoying surprising advances in a handful of states. Likewise, generational shifts have made movement on both issues seem almost inevitable. And as with marriage equality, it's getting increasingly difficult to find strong voices who support the status quo of prohibition. One of Congress' most strident drug warriors, California Rep. Dan Lungren, just lost his reelection bid. While the vast majority of politicians still oppose legalization, their rhetoric on the issue is more circumspect than in years past.

The marijuana movement is still several years behind the marriage equality one and Obama doesn’t need to come out in favor of legalization -- he probably shouldn’t until more is known -- but he can tap this popularity by allow the states to experiment without interference from the feds.

If he doesn’t, there’s a potential danger he could be outflanked by libertarian-minded Republicans, who have have been surprisingly supportive of marijuana reform in the name of states rights and limited government. While Mitt Romney, who reportedly shooed a pot smoker off the beach in front of his California house, posed no real alternative for the pot bloc, others might. During the Republican presidential primary, for instance, four of the most conservative candidates -- Rick Perry, Michele Bachmann, Herman Cain and of course Ron Paul -- all voiced support at one point or another for letting states go their own way on marijuana laws. Tom Tancredo, the radically conservative former Colorado congressman, was one of biggest backers of legalization in his state, telling his compatriots: "Think to yourself, conservatives, who you are siding with -- not just the nanny staters but with the cartels!"