Bob Saget is writing a book with "dirty humor" 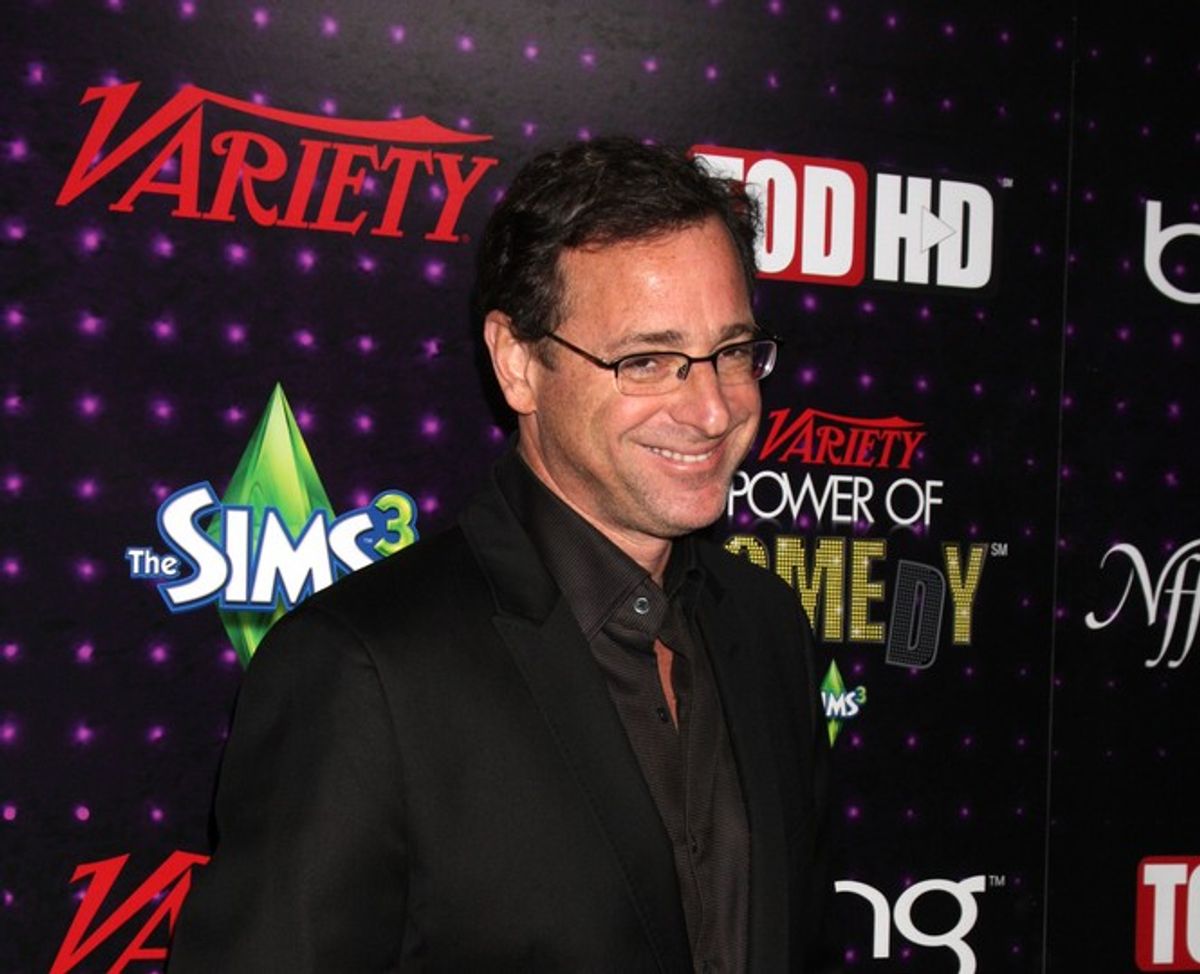 Most comedy fans know that Bob Saget has a really, really foul mouth. The rest of America, however, still remembers Saget as the cuddly-wuddly dad on the ’90s sitcom “Full House,” or the wholesome host of “America’s Funniest Home Videos.” But Saget’s new book, due out in 2014 by It Books, an imprint of HarperCollins, aims to shed that image once and for all.

It Books executive editor Mark Chait, who helped negotiate the deal, said of Saget, "I've been dying to do a book with Bob ever since he almost made me p-ss my pants with laughter in 'The Aristocrats,'" a reference to the 2005 documentary in which Saget, along with 99 other comics, improvised perverse and absurd renditions of a classic Vaudeville joke. "It is now well-known that Bob Saget is very different from the neurotically conservative Danny Tanner character he played on 'Full House.' With this book he truly lets it all hang out -- the full monty of his crazy self, his dirty humor and unique personality," Chait said.

The AP notes that the book will have "filth and craziness and stories of such comedians as Richard Pryor and Don Rickles." And, if Saget's tweets are any indication, "it may get dirty."