Charlie Sheen says "Two and a Half Men" is cursed 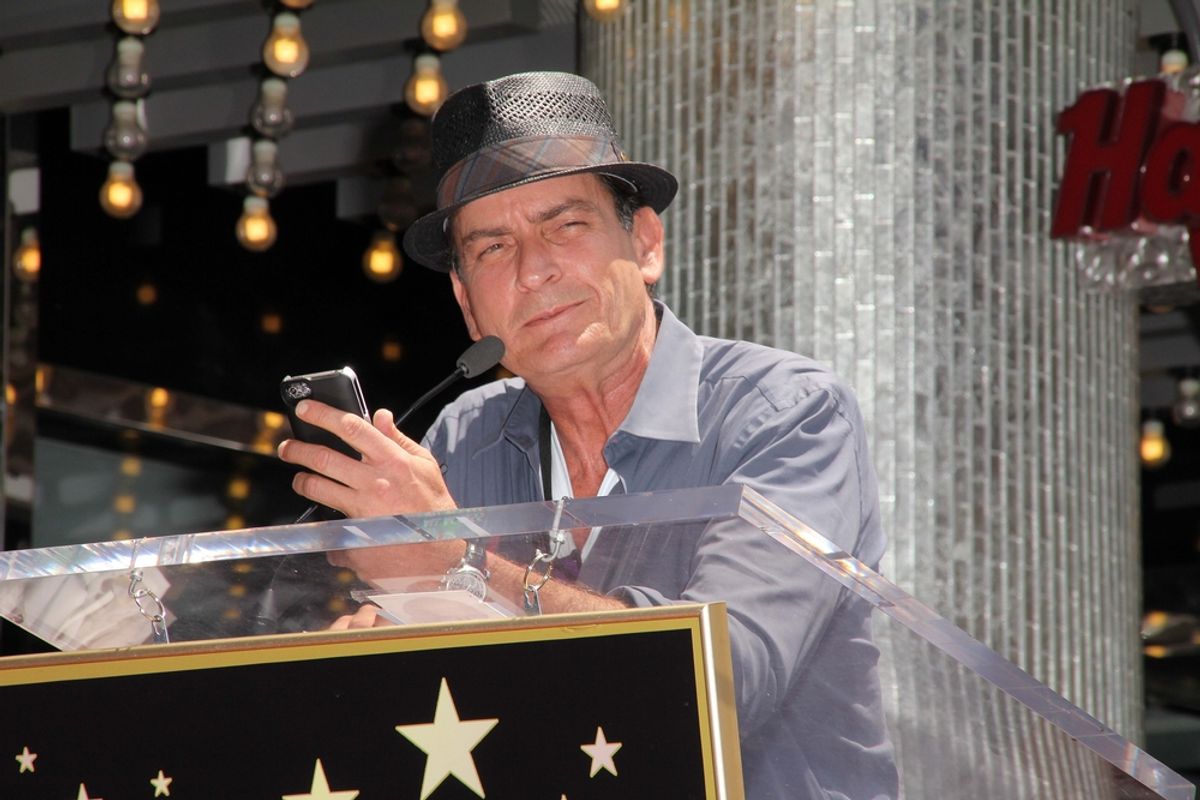 Former "Two and a Half Men" star and public disaster Charlie Sheen has officially weighed in on his former co-star's bizarre outburst, in which Angus T. Jones called the show "filth" and urged viewers not to watch the show that Jones stars in. Jones has since apologized and Sheen said the outburst was uncharacteristic. “Obviously, not having been there for some time, the Angus T. Jones that I knew and still love is not the same guy I saw on YouTube yesterday," he said to TMZ.

But Sheen, himself a walking hyperbole, blamed the show's creator, Chuck Lorre, for Jones' "Hale-Bopp-like meltdown," saying, “I dare anyone to spend 10 years in the laugh-track that is Chuck Lorre’s hive of oppression and not suffer some form of an emotional tsunami.”  Sheen told E! Online, "It is radically clear to me that the show is cursed."