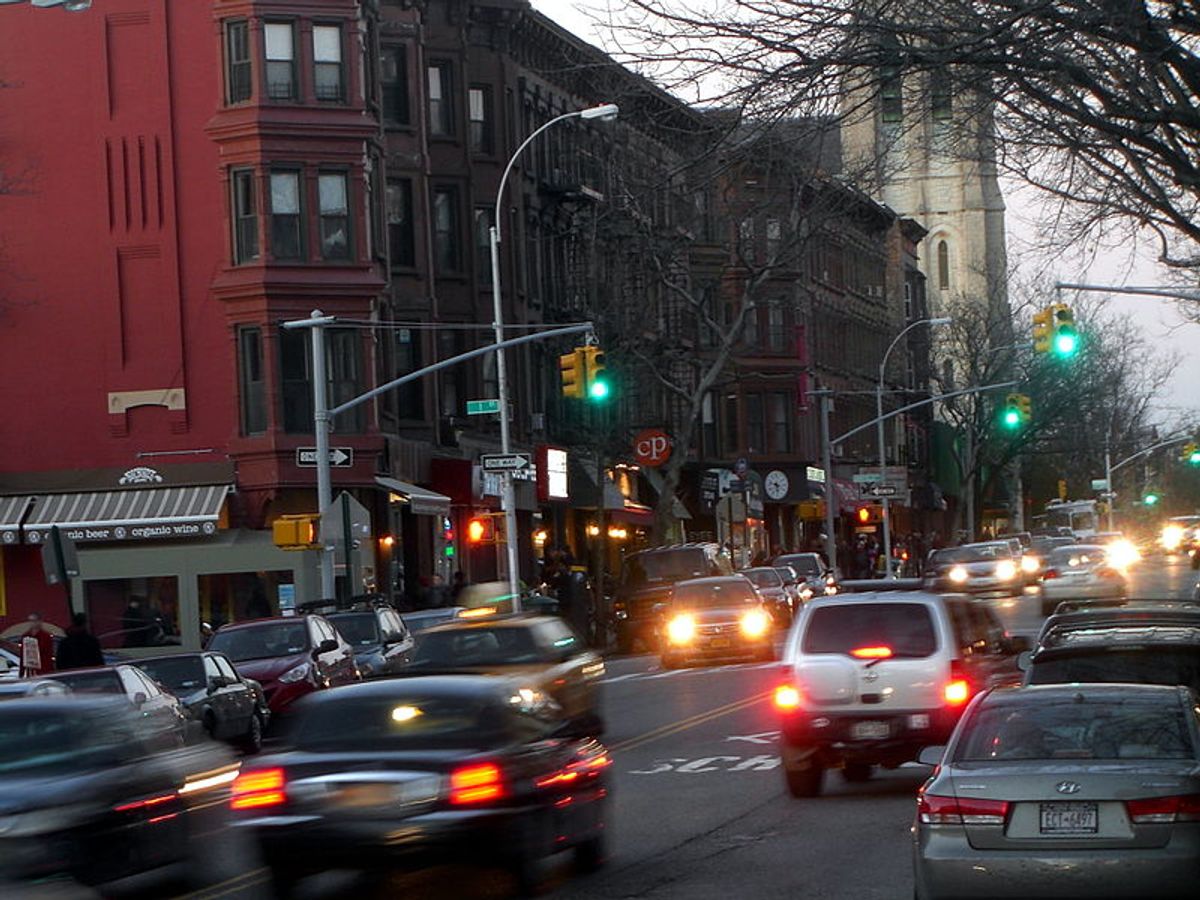 SandyReport.com noted Wednesday that Brooklyn's famed Park Slope food co-op has put its ever-firm foot down after shifts were missed during superstorm Sandy:

The Park Slope Food Co-op had to close October 29th and half of the day October 30th because of Hurricane Sandy. The co-op, with their typically unyielding policies, never let their 15,000+ members know that because they were unable to work those shifts they are now all on something called, “alert.” This means the clock is ticking for them as they all face suspensions if their shift isn’t made up within the next 10 days. If members cannot make this happen they should speak to the office right away to ask for clemency. The idea is to enact fair and just standards for all. Okay, if you say so.