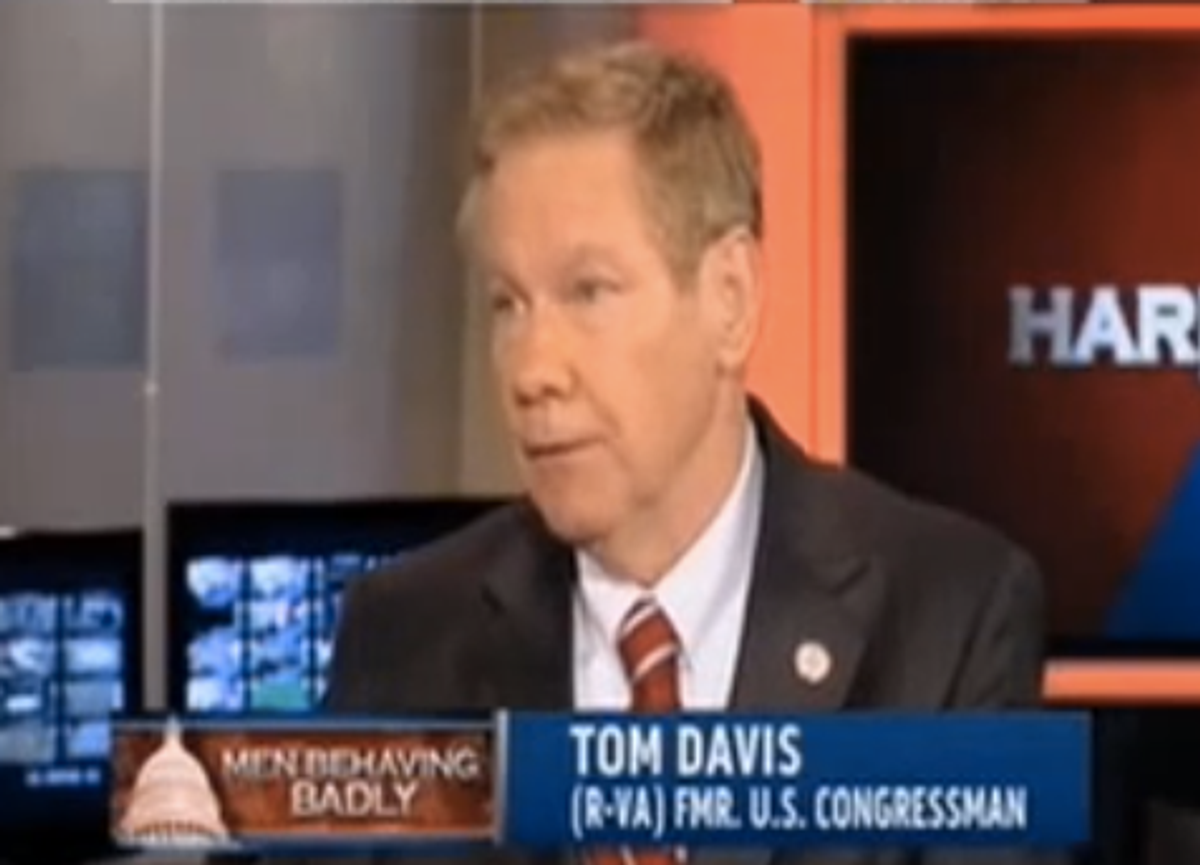 Salon's Joan Walsh pointed out that the term "underclass" is out-of-touch and "that's not who we're talking about here," she said.

"Hardball" host Chris Matthews awkwardly defended Davis, saying, "He's a good guy, he's a good guy, Susan -- I mean Joan. Thank you, Joan Walsh, I'm just trying to help him out a little bit here, he came on the show, he's nice enough to do that -- you're always going to be here."