After the commercial aired on prime-time television, viewers took to Facebook to complain 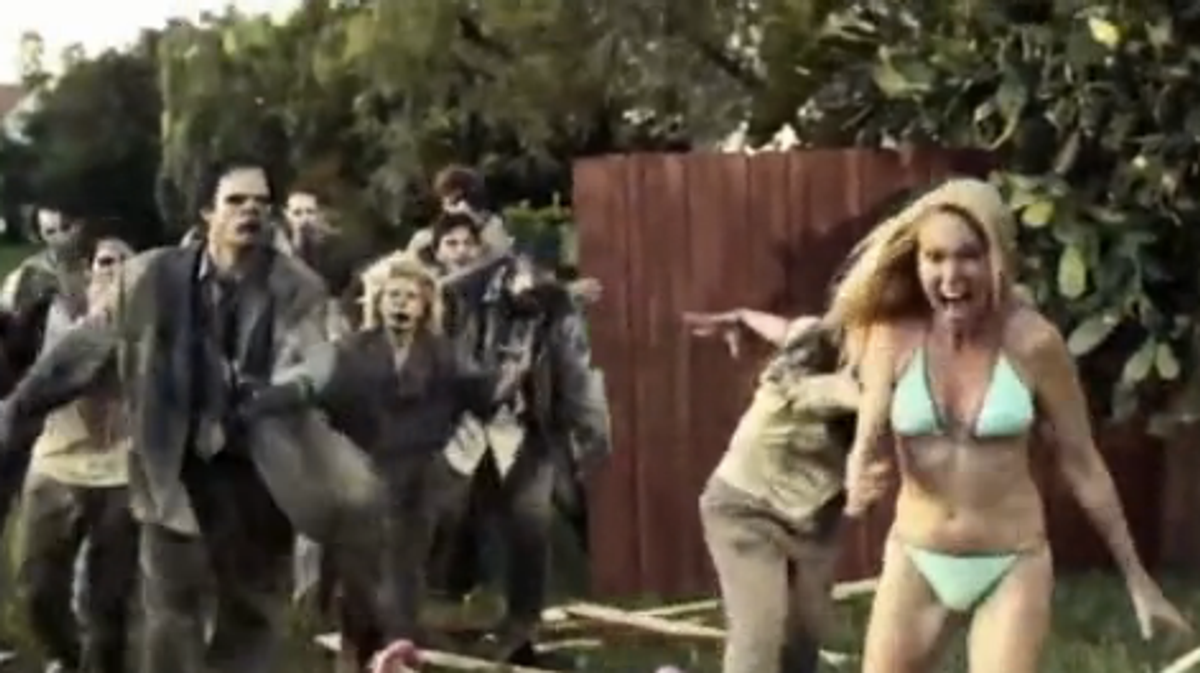 After Facebook commenters called its commercial "stupid and provocative," XXL, a Norwegian sporting goods company, has rescheduled the zombie commercial to air only after 9 p.m. on Norway's television networks.

Our advertising agency did extensive research before we landed to make a commercial with references from the zombie genre. To remove the "scary truth" they have deliberately used the daylight throughout the film, entertaining rock recording history rather than creepy music, and we have a hint of a little boy on the scooters that overcomes stupid zombies etc. We also have seasoned with what we believe is a large dollop of humor.

Watch the "stupid" commercial, below: