As of now, Shawn Hunter will not be a character in "Girl Meets World" 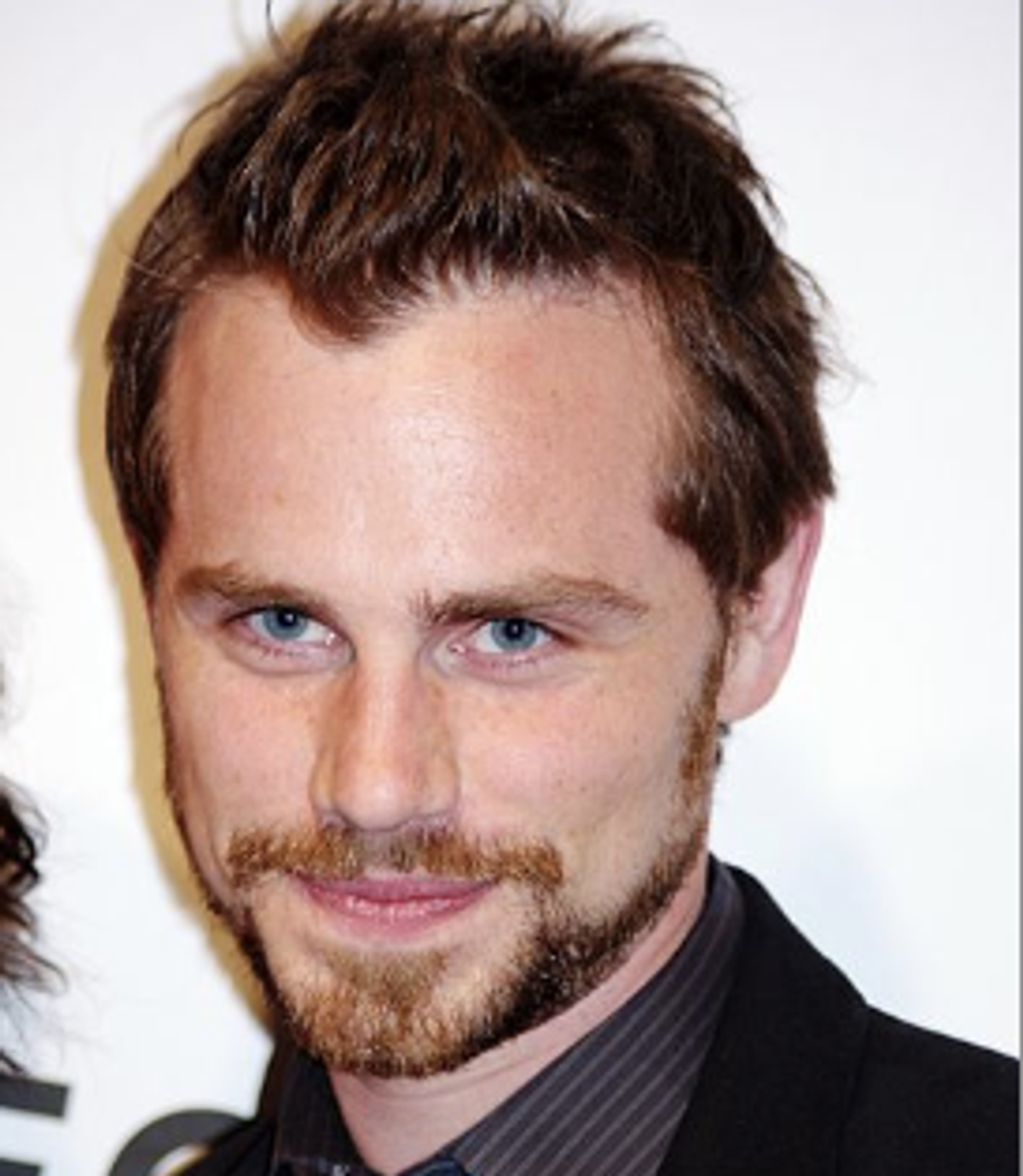 Rider Strong, better known to most '90s kids as the rebellious but charming Shawn Hunter from "Boy Meets World," has announced that "at this point" he will have "no official involvement" in the "Boy Meets World" spin-off, "Girl Meets World."  He posted a note on his Web site earlier today:

So I am extremely happy for Ben and Danielle to be able to continue the story. At this point, I have no official involvement in Girl Meets World. There might be a chance to see some of the BMW cast in a guest spot, and I think it would be nice to find out where our characters have been all these years. But Girl Meets World will be, and I think it should be, it’s own show. It will be about Cory and Topanga, their daughter, and a new set of characters.

Strong recounted all the positive ways in which the show changed his life, but the note didn't say why Strong wouldn't sign on. To say that this is a disappointment for superfans is an understatement. After all, the best-friends-from-different-worlds conflict between Cory and Shawn sourced half of the drama on the 7-season show.

A piece Strong wrote for Bullet Magazine in February, though, gives us a clue as to why Strong has declined a role: "Shawn has been locked in my basement for 12 years," Strong wrote. "It’s really best for both of us. I’m able to move on (well, except when people confuse me for him), and, as a fictional character, he’s much safer down there":

Let’s be honest, more Boy Meets World would only further ruin his life. Being The Dramatic Storyline in a 22-minute comedy series takes its toll. It was never easy for him to live a sitcom existence, where poverty can be a punch line, where alcoholic parents can be funny, where no matter how much you learn—no matter how much Mr. Feeny sets you straight— you come back the next week, making the same old mistakes. And the laugh track roars.

Shawn was never meant for that world. He was too dark, too self-indulgent, too whiny. He was a downer! How many times can one character experience loss? Give a heart-wrenching monologue? Go on a soul-searching road trip? Conversely, he’d never survive another genre. Despite his bad-boy posturing, perhaps summed up best by his faux-retro, pseudo-biker look, Shawn wouldn’t have lasted minutes in a drama. He may have acted out with some hijinks, but deep down, Shawn’s pretty vanilla. He never swears. He’s never done drugs. The furthest he’s been from home is Disney World. I think he’s still a virgin. None of this would fly on Breaking Bad, Six Feet Under, or House. For all of his flaws, Shawn’s, well, safe.

Strong's statement, though disappointing to fans, makes sense. Even though it's just approved as a pilot right now, plans for a show with a title that lifts so much from the original ("Boy Meets World" to "Girl Meets World"), has brought back two of the seminal stars and has shored up a very palpable nostalgia, makes it hard to imagine that it could live on in its own right. If Strong's instincts are correct, then any misstep in Strong's character would not only stunt the evolution of the show, but it could permanently typecast Strong as the restless Philadelphia teenager he's long grown out of.