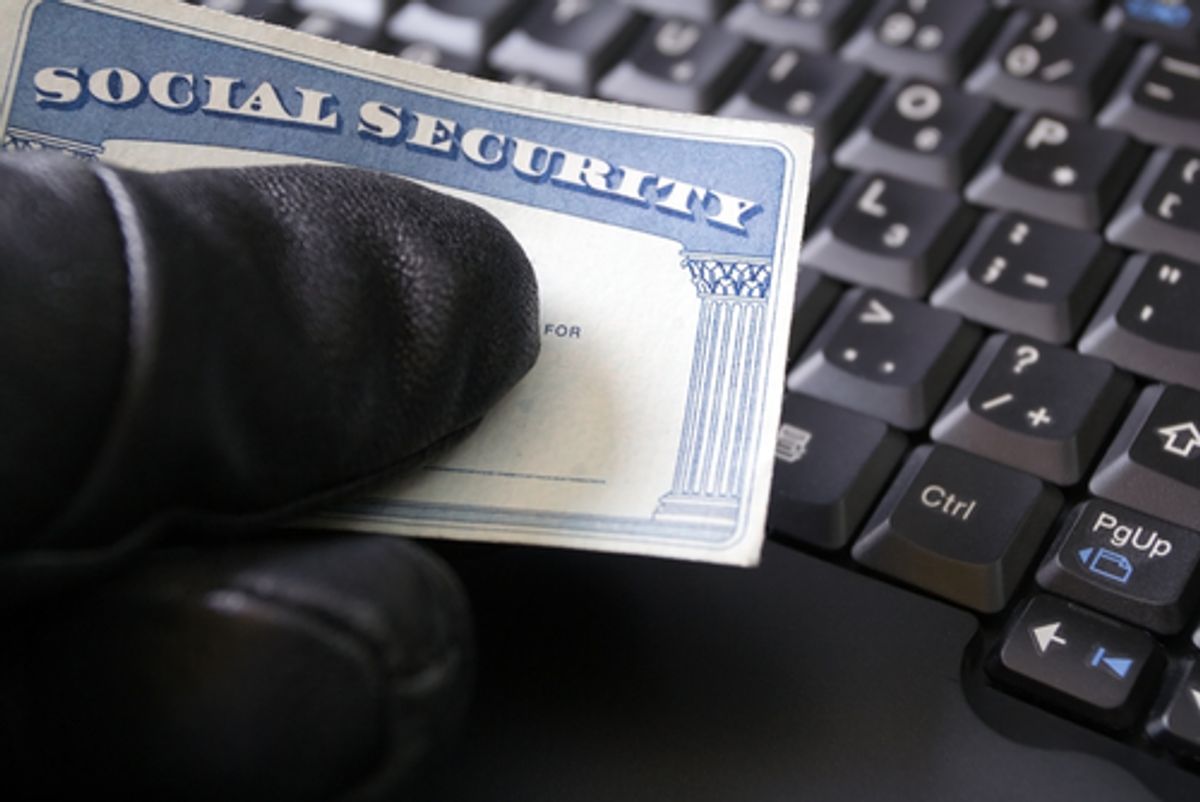 The proliferation of personal information shared via social media correlates with a significant spike in instances of identity fraud. In 2011, identity fraud in the United States increased by 13 percent and more than 11.6 million adults became victims of identity fraud, according to a new report by Javelin Strategy and Research.

Although there is no proof of direct causation, users LinkedIn, Google+, Twitter and Facebook had the highest incidence of fraud. As the report noted:

Twitter experienced an incidence rate of identity fraud of 6.3 percent and Facebook saw an incidence rate of 5.7 percent. Among U.S. adults, Facebook was the most frequently used site with 46 percent of the adult population, trailed by Google+ with 20% of the adult population. LinkedIn made up 7 percent of social network users. Consumers were defined as social media site users if they have accessed that site within the past seven days.

A 2009 report from tech security firm Sophos claimed that social media users were growing increasingly negligent about the types of personal information they would share via Facebook. Three years later, Javelin's findings suggest the pattern has far from changed.