Do we have to have this debate again? The author of the year's nastiest review says the Internet is just too nice 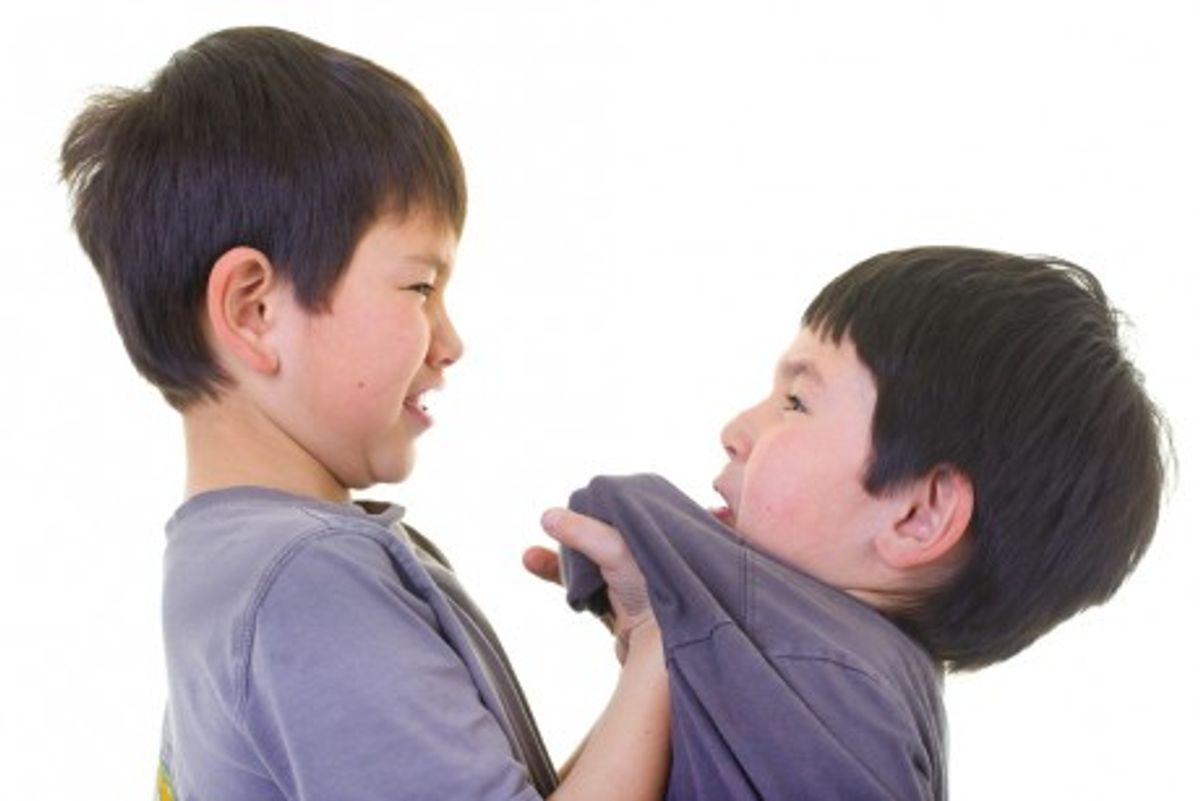 After earning the ire of the Internet for a gratuitously nasty New York Times review this summer that seemed more like a cry for attention than a defense of literature, William Giraldi is back -- and baiting Twitter once more.

In a review of Bill Henderson's "Rotten Reviews Redux" on the Los Angeles Review of Books, Giraldi steps back, winds up, and takes a wild shot at the entire online literary world, calling it "a community of coddlers who approach literature as if it were a Sunday knitting circle."

While Giraldi does not mention the dustup and severe criticism he came in for online after his dismissal of an Alix Ohlin novel and story collection, it appears to be on his mind. (Writing on Salon, the novelist and critic J. Robert Lennon said Giraldi's "glee at eviscerating Ohlin overshadows his analysis, and casts doubt on its veracity. It isn’t trustworthy, which makes it no more valuable than the kind of swooning puff pieces most critics write.")

But Giraldi also seems to believe it was the mere negativity of the piece which his critics disagreed with, as opposed to either his conclusions, his own leaden language, or the piece's casual sexism.

On Twitter and Facebook ... this feel-good community praises one another in pastel colors. .... Literature to these online cabals is a social event and not an artistic endeavor; they congregate to swap recipes of cuisine no discerning person would ever care to eat. The idea that a novel can be garbage, and that a critic has the imperative to call it such, is anathema to their aspartame outlook; these vast middle-strata scribes have turned to writing, apparently, because Habitat for Humanity is too demanding.