Rep. Mike Fleck, who came out yesterday, will be joined by Rep. Brian Sims, who ran his campaign openly gay 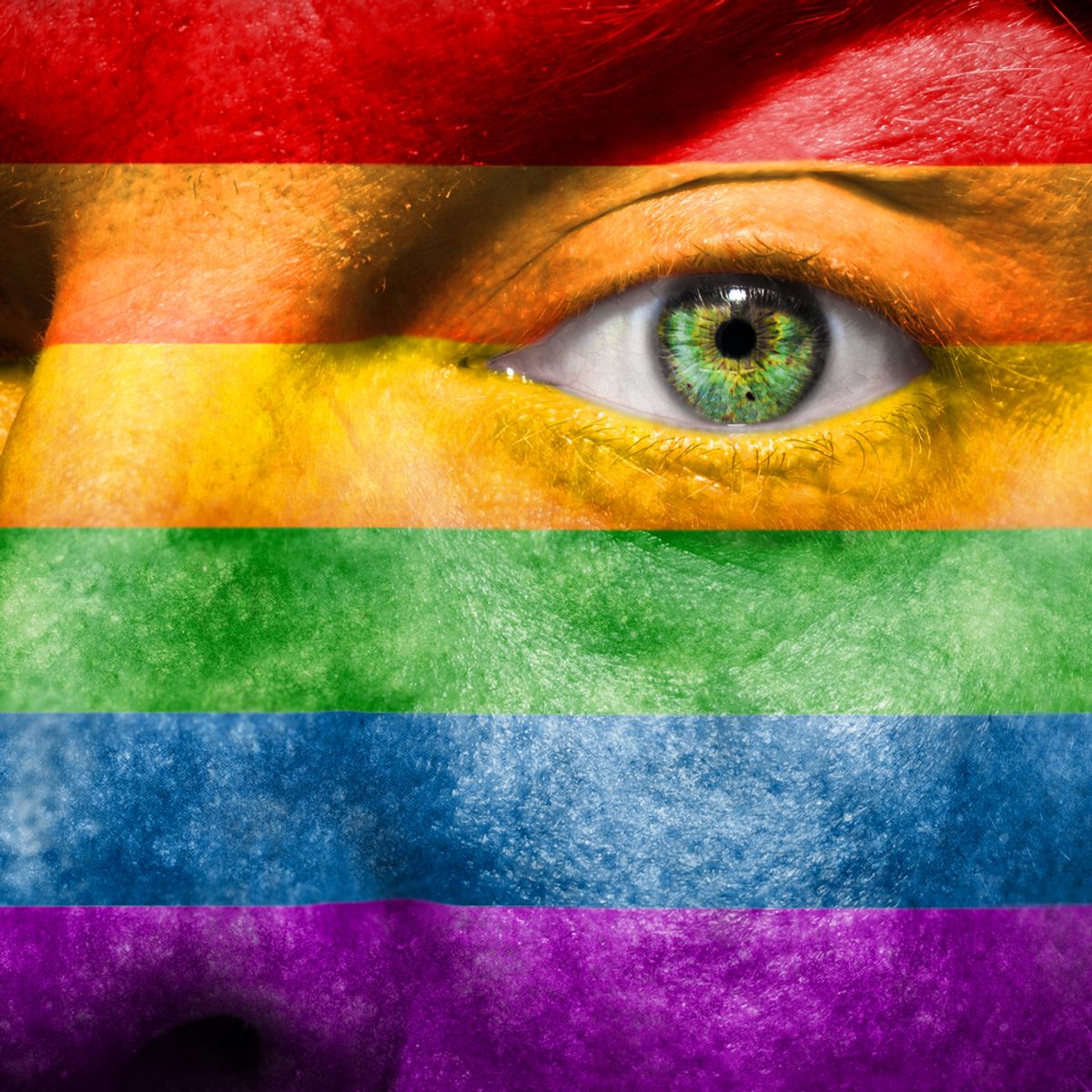 Rep. Brian Sims (D-Philadelphia), a lawyer and LGBT activist from Philadelphia, will be the state's first openly gay elected legislator when he takes office in the State House next month. Sims beat long-time Democratic incumbent Rep. Babette Josephs in the primary, and then ran uncontested in Tuesday's general election. CBS Philly reports that although Sims "says he’s proud to be the first LGBT legislator to be elected in Pennsylvania," the "distinction will not define him once he is sworn in at the beginning of January."

While Sims holds the honor of being the first representative to run for election as openly gay, however, he will not be the first openly gay member in Pennsylvania's legislature anymore. Rep. Mike Fleck (R–Huntingdon) earned that distinction yesterday when he came out to a local newspaper, The Huntingdon Daily News, giving a very personal account of his struggle with religion and sexual identity. "I sought out treatment from a Christian counselor," he said.  "When that didn't work out, I engaged a secular therapist who told me point-blank that I was gay and that I was too caught up in being the perfect Christian rather than actually being authentic and honest."

Like Sims, Fleck noted that his legislative focus will be broad. “I don’t see anything changing in my life, I don’t see my voting pattern changing,” Fleck said. “I just want to do my very best for the 81st District. I’m just trying to be authentic and I do owe it to my constituency to do that.”