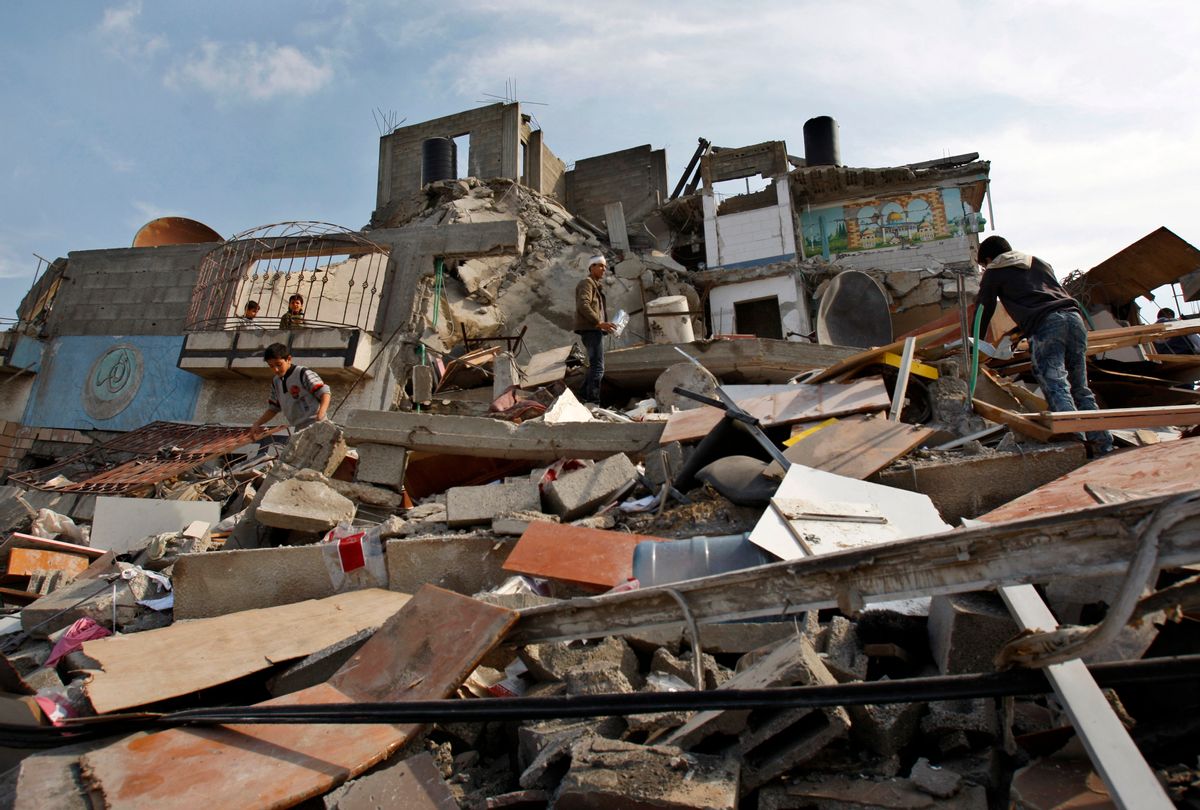 JERUSALEM ― Israel has suddenly found itself thrust into a diplomatic crisis.

International outcry is mounting in reaction to Israel's announcement that it would permit the building of 3,000 housing units in an area called E1. If completed, the development would divide the West Bank in half.

"We deplore the recent Israeli government decision to build 3,000 new housing units and unfreeze development in the E1 block. This threatens the viability of the two state solution,” The British Foreign Office said in a statement. “Any decision about any other measures the UK might take will depend on the outcome of our discussions with the Israeli government and with international partners including the US and European Union."

In almost every European capital, from Stockholm to Paris and extending even to Moscow, Israeli ambassadors were called to hear angrily-worded rebukes by foreign ministries.

For Israeli Prime Minister Benjamin Netanyahu, this latest crisis comes at a critical moment. He faces elections on Jan. 22, and is trying to consolidate his personal power base in the face of an extreme right-wing list of candidates from his own party, the Likud. In addition, he has joined forces with his hard-line foreign minister, Avigdor Lieberman, who represents an even more extremist party.

The announcement that planning for the controversial housing development would be given an OK may have been a nod in the direction of these political menaces.

But, coming Friday, one day after the UN General Assembly voted to grant Palestine an enhanced status, non-voting observer member state, which Israel had decried as a unilateral move and a blatant violation of the Oslo Accords, it is widely seen as retribution against the Palestinian government.

There is "a feeling of crisis," a source in Israel's foreign ministry told GlobalPost.

Only two weeks ago, Netanyahu portrayed the international support granted to Israel during the Gaza incursion as a personal achievement, underscoring his close coordination with the administration of US President Barack Obama. Netanyahu had been widely criticized for all but openly supporting the candidacy of Mitt Romney during the US election, and presented the US-negotiated cease-fire agreement as evidence of the close working ties between Israel and the United States.

"I told quite a few people we were treading on thin ice," a diplomatic source distressed by the current development said. "I kept telling everyone who was so pleased about the diplomatic support we got during operation Pillar of Defense that this was very thin ice, and you know you've gone too far only when you find yourself in icy water."

Netanyahu, who has a brusque personal style more appealing in Israel's rough-and-tumble political fray than in the diplomatic corridors of Europe, is not popular in international diplomatic circles.

For many Israeli right-wingers, convinced that the world opposes Israel without criterion, that reputation serves Netanyahu as a credential of his tough stance. On the other hand, having spent much of his youth and early adult years in the United States, he is also known in Israel for his polished English and American airs.

Only one European nation supported Israel's position at the United Nations ― the Czech Republic. This has lead a growing number of Israelis to ask, as did the diplomatic correspondent on Channel 10 news, about "Netanyahu's message failure and his policy failure" in ratcheting up the Palestinian resolution to such importance, while apparently making no plan to move forward in the aftermath.

There are growing concerns in Jerusalem that the prime minister's office may be confusing success in some of its messaging with support for its policies.