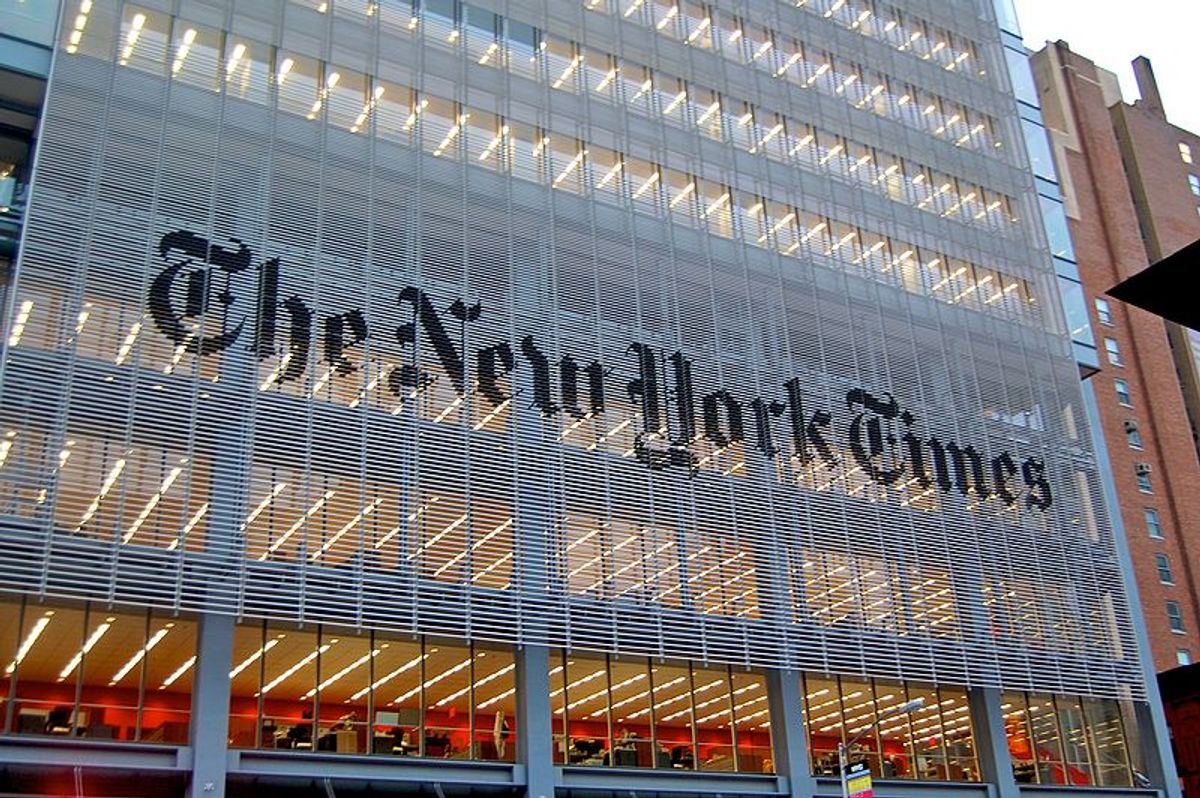 It’s hard to overstate the role of demographics in shaping the challenges that face the United States over the next few decades. To use one prominent example, the rush to reform entitlements and the focus on restraining health care costs owe themselves to demographics—an unusually large cohort of people are due to retire from the workforce and begin to strain our social insurance programs. Likewise, efforts to prepare for this inevitability—such as the Affordable Care Act—are hampered by, again, demographics—as we saw in the 2010 midterm elections, older voters are loathe to sign on to anything that looks like a change to the status quo.

With that said, if the United States has a distinct advantage over its similarly–situated fellow travelers in Europe and elsewhere, it’s due to demographics. Thanks to mass immigration, our birth rate has held steady, and in a prosperous society, more people is a recipe for more growth.

Writing for the New York Times yesterday, conservative columnist Ross Douthat offered a peculiar take on this core American advantage. Yes, he notes, immigrants will drive population growth for the near–future. But beyond that, nothing is guaranteed. Declining birth rates across the globe, coupled with child averse attitudes among younger Americans, might lead to a less populous–and thus less dynamic-United States.

As Douthat writes, “Foreign-born birthrates will probably gradually recover from their current nadir, but with fertility in decline across Mexico and Latin America, it isn’t clear that the United States can continue to rely heavily on immigrant birthrates to help drive population growth.”

Now, one possible solution to this is just to liberalize immigration laws and allow more people to enter the United States. As long as the country remains prosperous and politically free, there will never be a shortage of people who want to come here to raise families and make their living. But Douthat is writing as someone concerned with the status of working America, which views immigration with anxiety and fear–after all, immigrants are people who, conceivably, could render their economic contributions less valuable.

And so, instead of thinking of ways in which the U.S could account for lower birth rates, Douthat investigates the cultural trends that might explain the turn away from child rearing among “native-born” Americans (as if there’s something undesirable about high immigrant birthrates). His conclusion is interesting, to say the least:

The retreat from child rearing is, at some level, a symptom of late-modern exhaustion — a decadence that first arose in the West but now haunts rich societies around the globe. It’s a spirit that privileges the present over the future, chooses stagnation over innovation, prefers what already exists over what might be. It embraces the comforts and pleasures of modernity, while shrugging off the basic sacrifices that built our civilization in the first place.

It’s hard to escape the feeling that Douthat is talking about women when he talks about “late-modern exhaustion”— after all, this is a column about birth that only mentions in their capacity as potential marriage partners. When comes down to it, Douthat’s worry isn’t that there won’t be adults who want to raise children, it’s that not enough women are committed to having them and raising them. He traces this reluctance to the “decadence” of modernity and an “exhaustion” from more traditional pursuits. In other words, if more women would bear and raise children, the United States might be able to preserve its dynamism.

It’s true that the modern world makes child-rearing a less attractive prospect for many women, and for good reason: The freedom of women to learn, work, and pursue their own ends has blossomed in the last 50 years. The most charitable read of Douthat is that he acknowledges this fact, and is only describing how the two are inseparable from each other. A society where women are more concerned with their edification than with child rearing is one which will necessarily have more selfishness. You can’t have one without the other, as they say.

But that doesn’t account for how Douthat characterizes the freedom modernity has given to women—he calls it “decadence,” something harmful and insidious. The spirit of “late modern exhaustion,” which leads some women to reject child-rearing in favor of their own goals, is selfish, destructive, and leading us to “stagnation.”

Not only is this contemptuous of women’s choices to a degree I find hard to comprehend, it betrays a hostility to the entire modern project of human flourishing at the cost of traditional obligations.

The simple fact is that it’s only been in the last century that a substantial number of ordinary people have been been able to build decent lives free of severe hardship. If men and women are choosing to “embrace the comforts and pleasures of modernity,” it’s because they are far preferable to the pains and troubles of an earlier time, where happiness was a luxury for ordinary people.

Which isn’t to say that things are perfect now, or even good; but they are substantially better than in the past. And that is especially true for women, who seem to be the chief target of Douthat’s disdain.

I think Douthat has accurately described the attitude of modern people in the world’s richest societies. The fact of the matter, however, is that this is only “decadence” to those who—by dint of class and identity—can harbor fantasies of an earlier, harder time, secure in the knowledge that they would never have to suffer.

Countless men and women have fought and died to build a better world for ordinary people. There’s no sin in enjoying it.