Poll: Only used car salespeople are less honest than Congress

Americans have a very low opinion of Congress' ethical standards 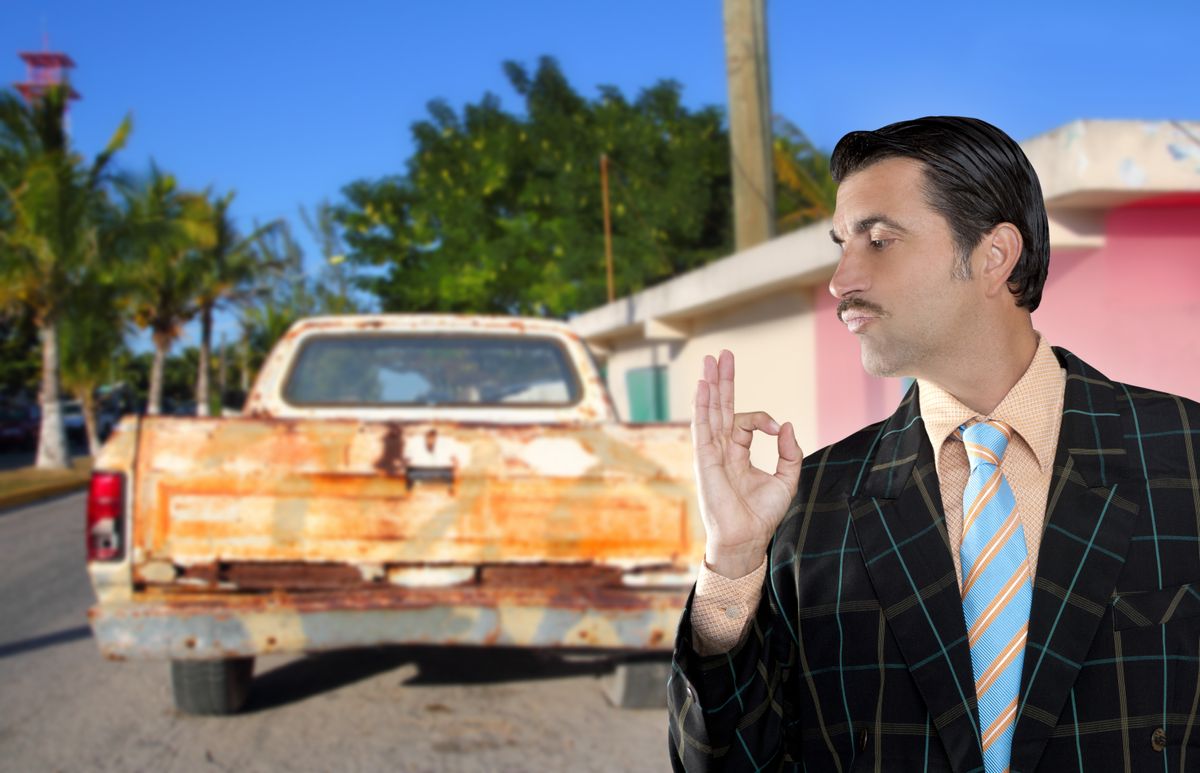 A Gallup poll finds that Americans don't think members of Congress are very honest, and, in fact, are only slightly more honest than used car salespeople.

According to the survey, which looked at how people view the honesty and ethics of members of various professions, 54 percent ranked Congress as "low/very low," compared to 24 who said "average," and 10 percent who said "high/very high."

49 percent said used car salespeople had "low/very low" honesty and ethics, the only of the 22 listed professions to receive a lower score than Congress.

Advertising practitioners were the next lowest, followed by stockbrokers and HMO managers.