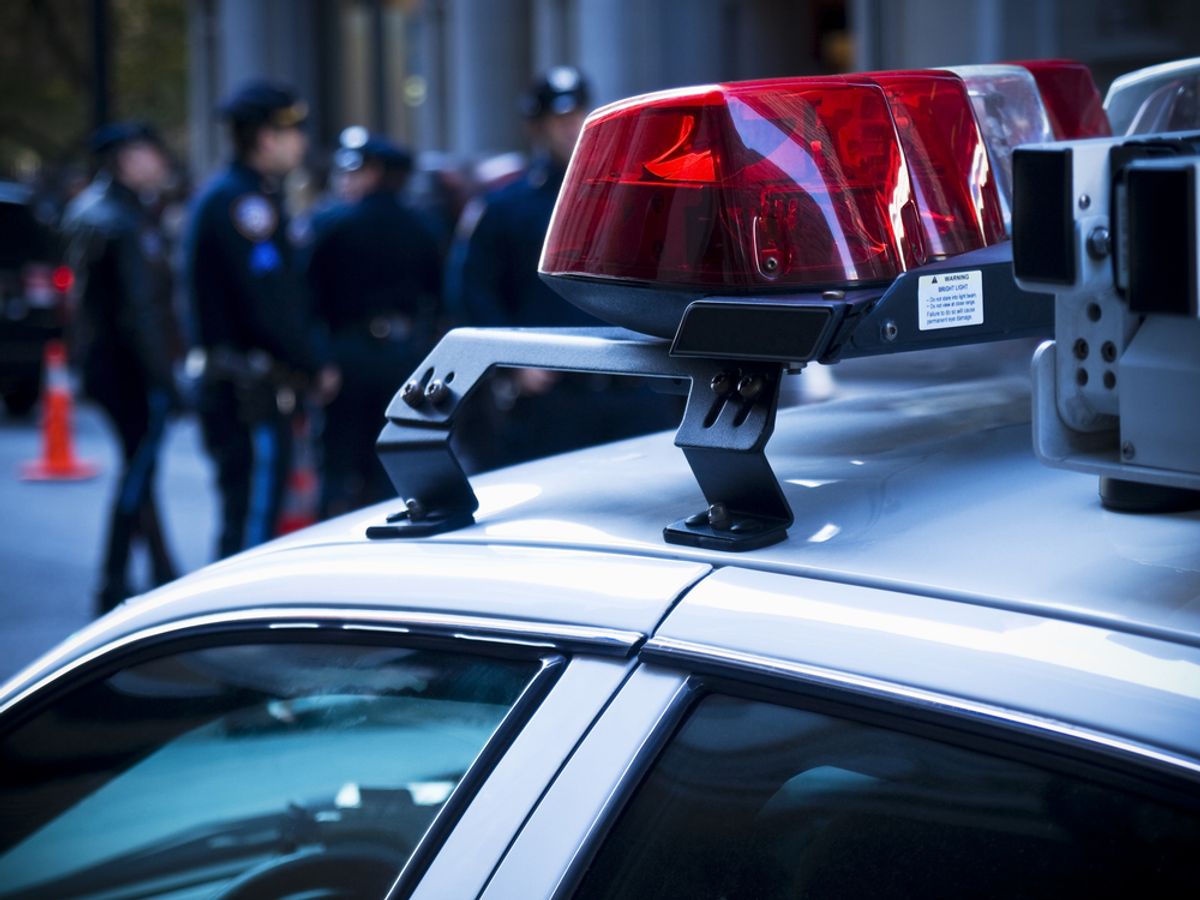 GUILDERLAND, N.Y. (AP) — New York State Police are trying to find the woman who handed an on-duty trooper a holiday card with $1,000 cash inside.

Under New York law, members of the state police can't accept such gifts.

So state police officials are seeking the public's help in finding the woman who gave the money to Trooper Christopher Maniscalco in the Albany suburb of Guilderland on Sunday. They say they want the woman to tell them where she would like the donation to go.

Police say the woman told Maniscalco she had seen him doing a good job and wanted to say Merry Christmas and thank you. Officials say it wasn't until after his shift ended that the trooper opened the card and saw the money.