Another handcuffed young man manages to shoot himself

A high schooler reportedly shot self in a police car, recalling a similar incident shrouded in controversy 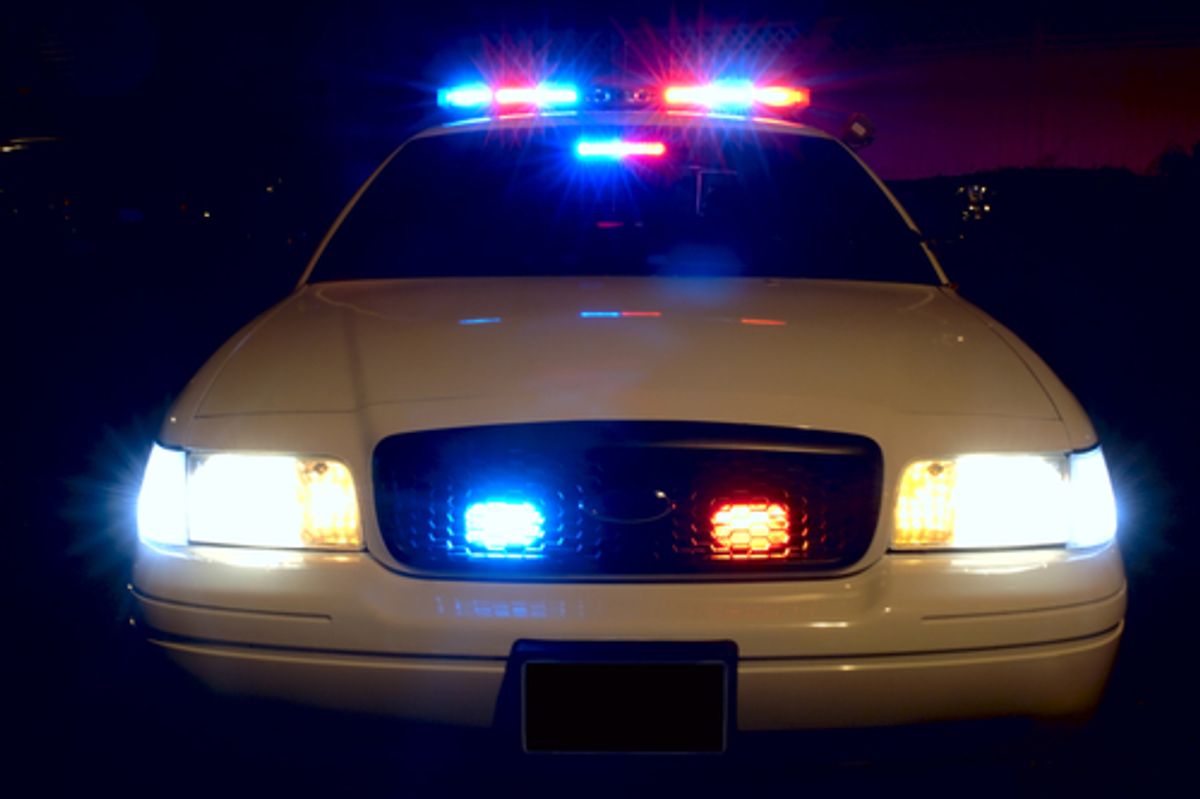 A perturbing trend is emerging in the South. Twice in six months, young men have managed to shoot themselves in the head while in handcuffs in the back of police cars, after having been searched for weapons. For many critical observers, the circumstances beggar belief.

In August of this year, police in Jonesboro, Ark. claimed that Chavis Carter, 21, committed suicide while in the back of a patrol car. He was handcuffed at the time and had already been searched for weapons. Somehow, according to the police report, the searh missed Carter's concealed handgun and the young man -- found to be on a number of amphetamines and sedatives at the time -- managed to reach around his back to shoot himself in the right side of his head, despite being left-handed.  Dr. Isaac Richmond, national director of the Memphis-based Commission on Religion and Racism, called the police's account "a cold-blooded calculated lie," but a state autopsy fell in line with the suicide narrative.

Then on Wednesday in Texas, a police officer managed to overlook a very large gun when searching a high schooler he was taking in to custody. The 17-year-old, who was being detained by police after a friend reported him a suicide risk, reportedly shot himself in the back of the head while he was in the police cruiser in handcuffs. The young man did not die and is in a critical but stable condition in hospital. The police report in this latter case appears more credible than the Arkansas incident and investigators are probing why the student's gun was missed when he was searched. It remains unlikely, however that the plausibility of a suicide in this case will clear up lingering questions surrounding Chavis Carter's death in police custody.