Winners will be announced on Sunday, Feb. 17 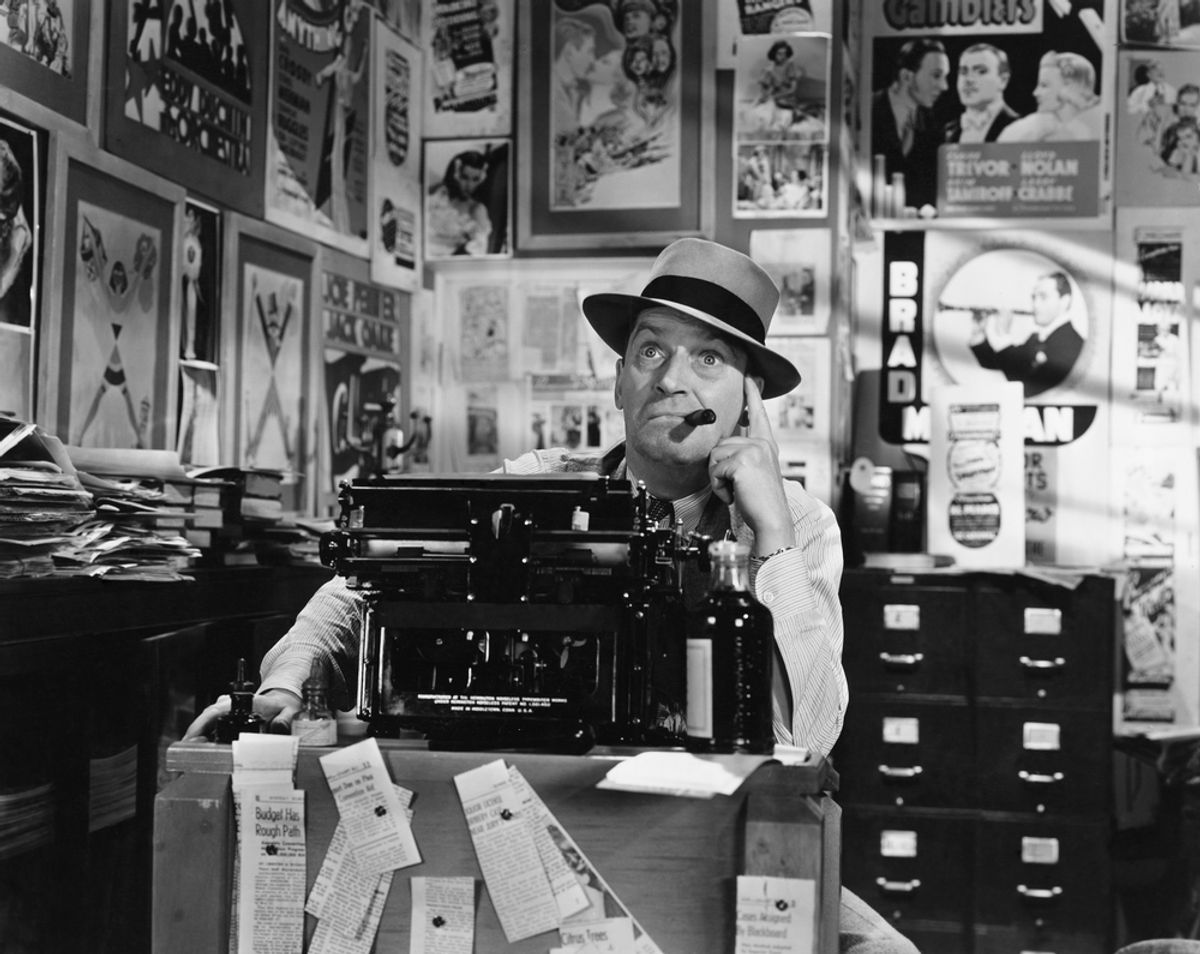 The Writers Guild of America has announced nominations for the "outstanding achievement in television, news, radio, promotional writing, and graphic animation" for 2012. AMC's "Breaking Bad" received a drama series nomination, and four episodes of the show landed on the 6-show nomination list for Episodic Drama.

In comedy, "Modern Family" continued to reign with a series nomination and three episode noms.

Below are nominations for the top TV categories:

Find the rest of the nominees here. The WGA will announce the award winners on Sunday, Feb. 17.