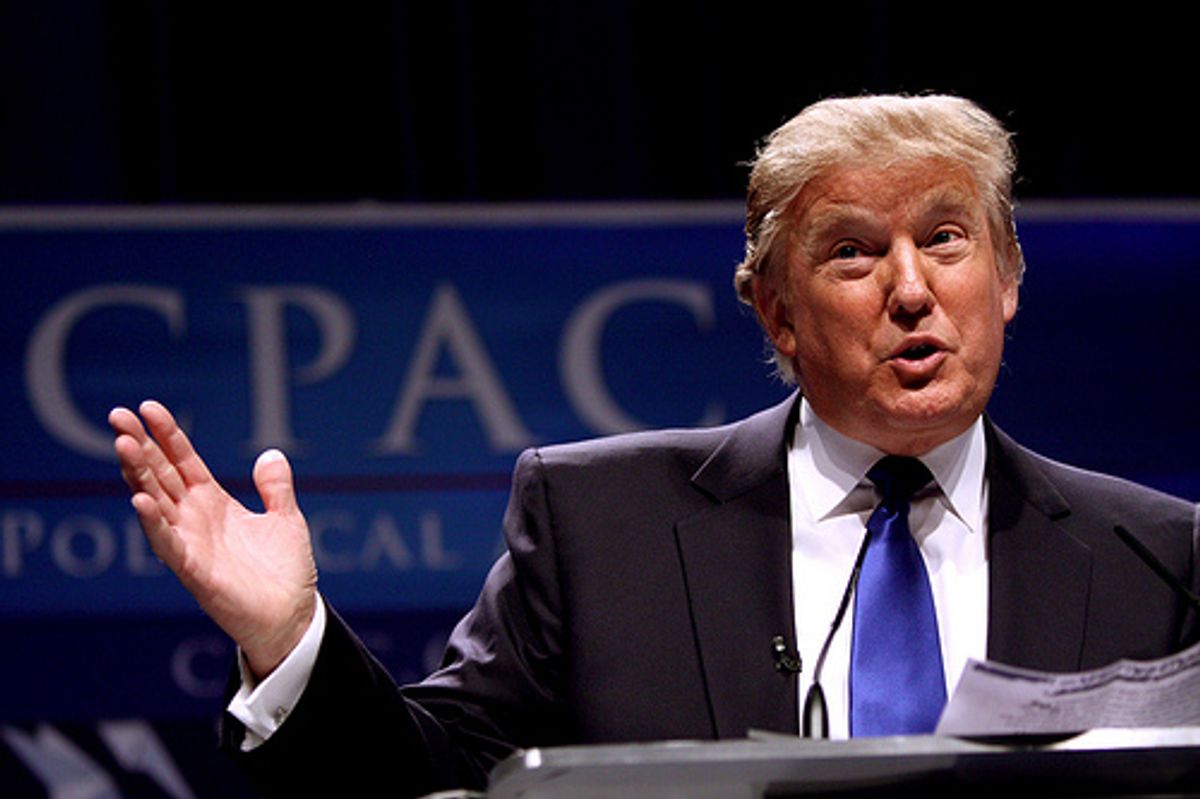 Scottish farmer and unlikely Trump rival Michael Forbes has opened a can of worms: Forbes recently won the "Top Scot" award for standing up to the metaphor-come-to-life, chronicled in documentary "You've Been Trumped," and now the real estate tycoon is taking it out on award co-sponsor Glenfiddich.

Forbes beat the likes of tennis star Andy Murray for the honor. Now, Trump is calling Forbes' win "an insult to both Andy Murray and Scotland itself" and is attempting to boycott Glenfiddich, a brand of whiskey from the world's largest whiskey supplier, William Grant & Sons. "Glenfiddich should be ashamed of themselves for granting this award to Forbes, just for the sake of publicity," said Trump.

In typical Trump fashion, he also claimed that William Grant & Sons was jealous of Trump properties' own in-house brand of whiskey, calling his "far greater products."

Maybe Trump should boycott all of Scotland. Michael Forbes, for one, would probably support that.