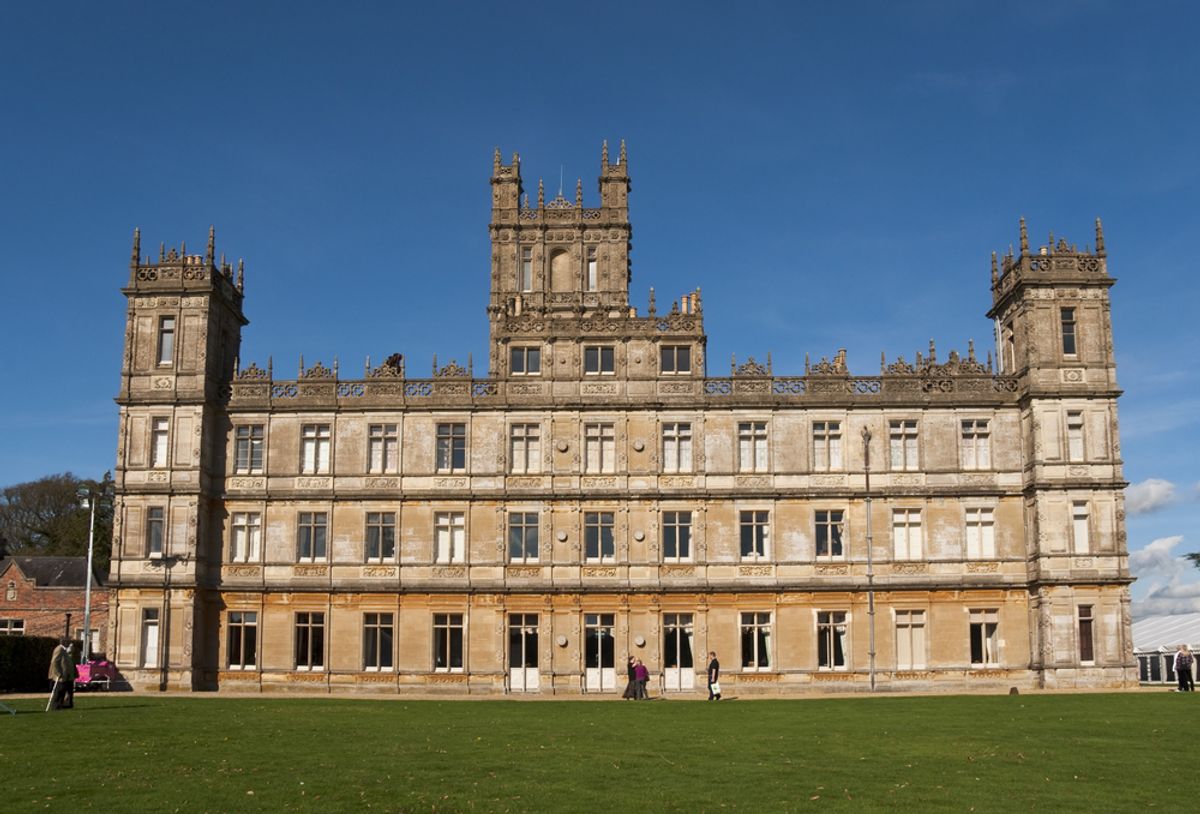 Gearing up for Season 3 of its Emmy Award-winning "Downton Abbey," PBS has released a five-minute recap of the first two seasons of the period drama -- complete with snark from the Dowager Countess: