The Senate report on CIA interrogations you may never see 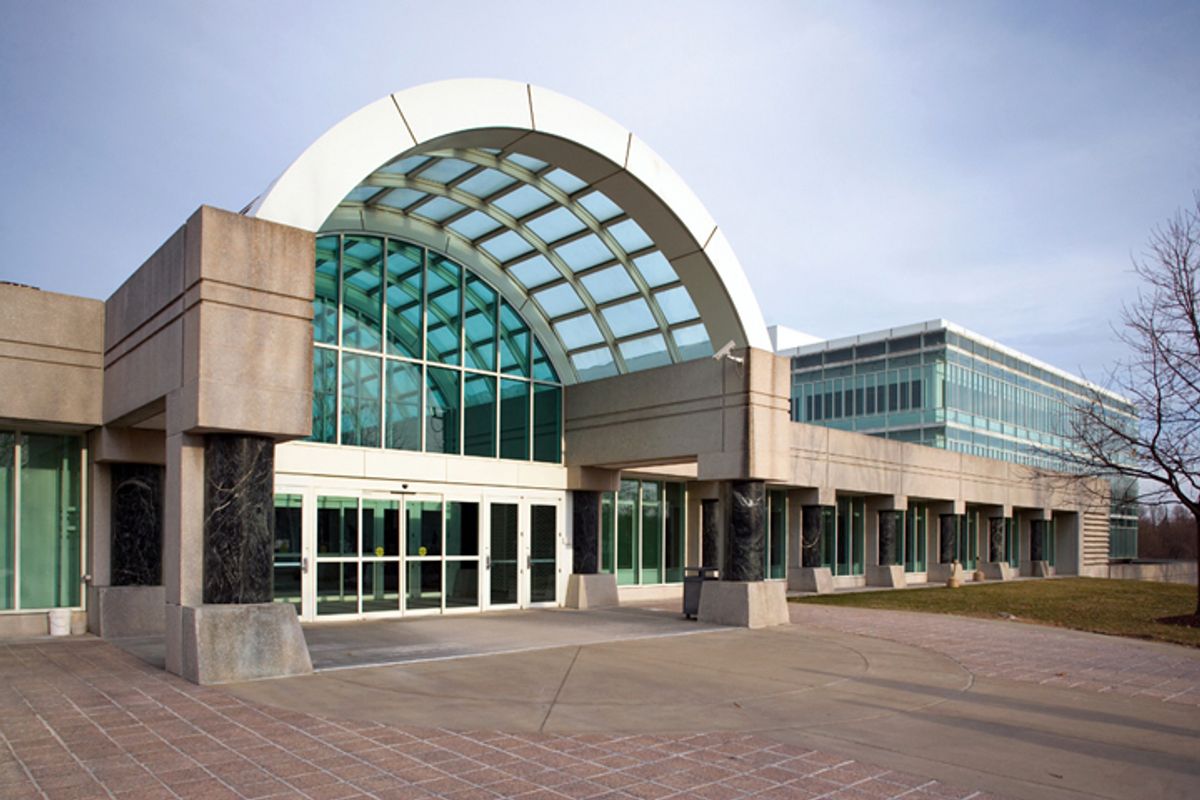 The entrance of the CIA New Headquarters Building (NHB) of the George Bush Center for Intelligence. (Copyright Cameron Davidson)
--

A Senate committee is close to putting the final stamp on a massive report on the CIA’s detention, interrogation and rendition of terror suspects. Senator Dianne Feinstein, D-Calif., who heads the Select Committee on Intelligence, called the roughly 6,000-page report “the most definitive review of this CIA program to be conducted.”

But it’s unclear how much, if any, of the review you might get to read.

The committee first needs to vote to endorse the report. There will be a vote next week.

Republicans, who are a minority on the committee, have been boycotting the investigation since the summer of 2009. They pulled back their cooperation after the Justice Department began a separate investigation into the CIA interrogations. Republicans have criticized that inquiry, arguing that the interrogations had been authorized by President George W. Bush’s Justice Department.  (In August, Attorney General Eric Holder announced the investigation was being closed without bringing any criminal charges.)

Even if the report is approved next week, it won’t be made public then, if at all. Decisions on declassification will come at “a later time,” Feinstein said.

According to Reuters, the Senate report focuses on whether so-called “enhanced interrogation” tactics – including waterboarding, sleep deprivation, and other techniques – actually led to critical intelligence breakthroughs. Reuters reported earlier this year that the investigation “was expected to find little evidence” that the torture was in fact crucial.

Bush, Vice-President Dick Cheney and others have repeatedly said that such tactics produced important information. They’ve also said waterboarding was used on only a handful of high-level detainees, a claim which recently came into question. Feinstein has previously disputed claims that such interrogations led to Osama bin Laden. (It is also still unclear what key members of Congress knew about the program, and when they knew it.)

Much about the CIA’s program to detain and interrogate terror suspects has remained officially secret, despite widespread reporting and acknowledgment by Bush.  Obama banned torture upon taking office and released documents related to program, including a critical report from the CIA’s Inspector General.

But the Obama administration has argued in courts that details about the CIA program are still classified. (As we have reported, this has led the administration to claim in some cases that Guantanamo detainees’ own accounts of their imprisonment are classified.)