The mayor of Newark, New Jersey says he'll make a decision in the next couple of weeks 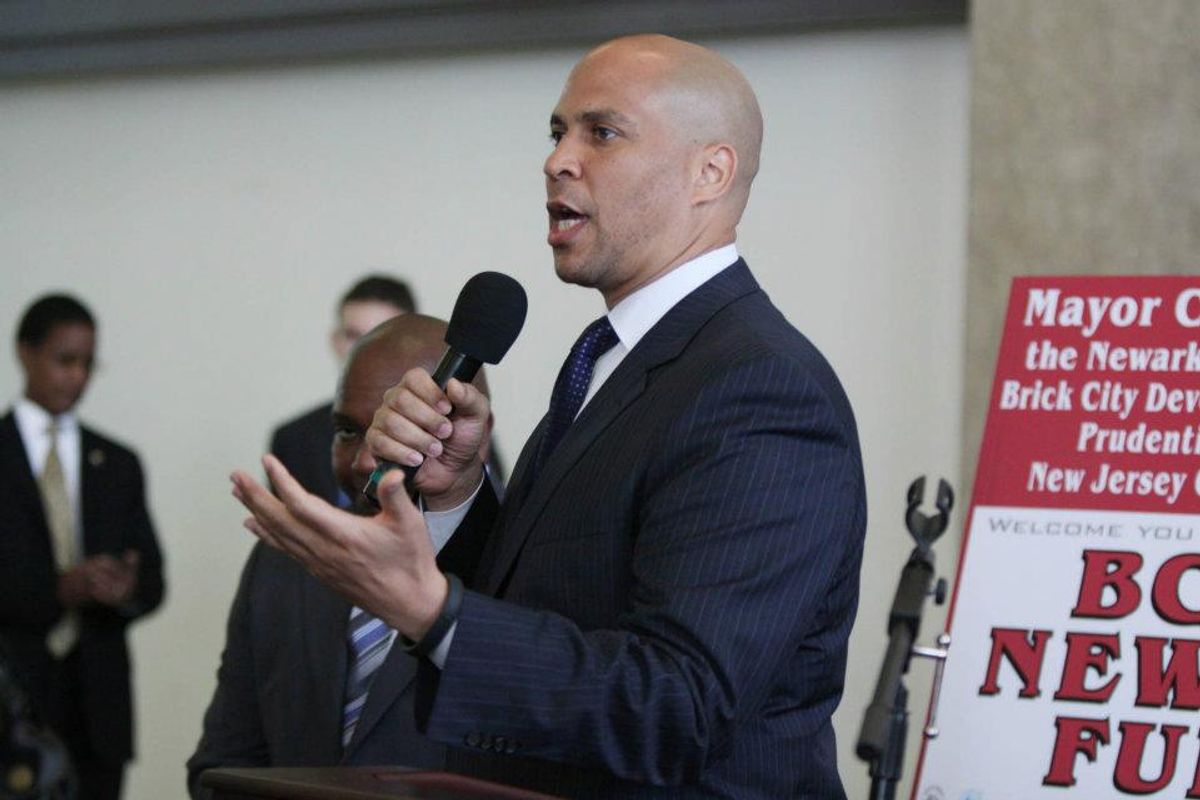 He tells CBS' "Face the Nation" that he has to decide on a gubernatorial bid in the next couple of weeks out of respect for his party and the other Democratic candidates who'd like to take on the outspoken Christie.

Speculation about the 43-year-old's political future has been high for much of his second term as mayor.

Christie has said he's running in the November 2013 election.

As for the Senate, the seat held by 88-year-old Democrat Frank Lautenberg is up in 2014.