40 percent say they support same-sex marriage, over either civil unions or nothing at all 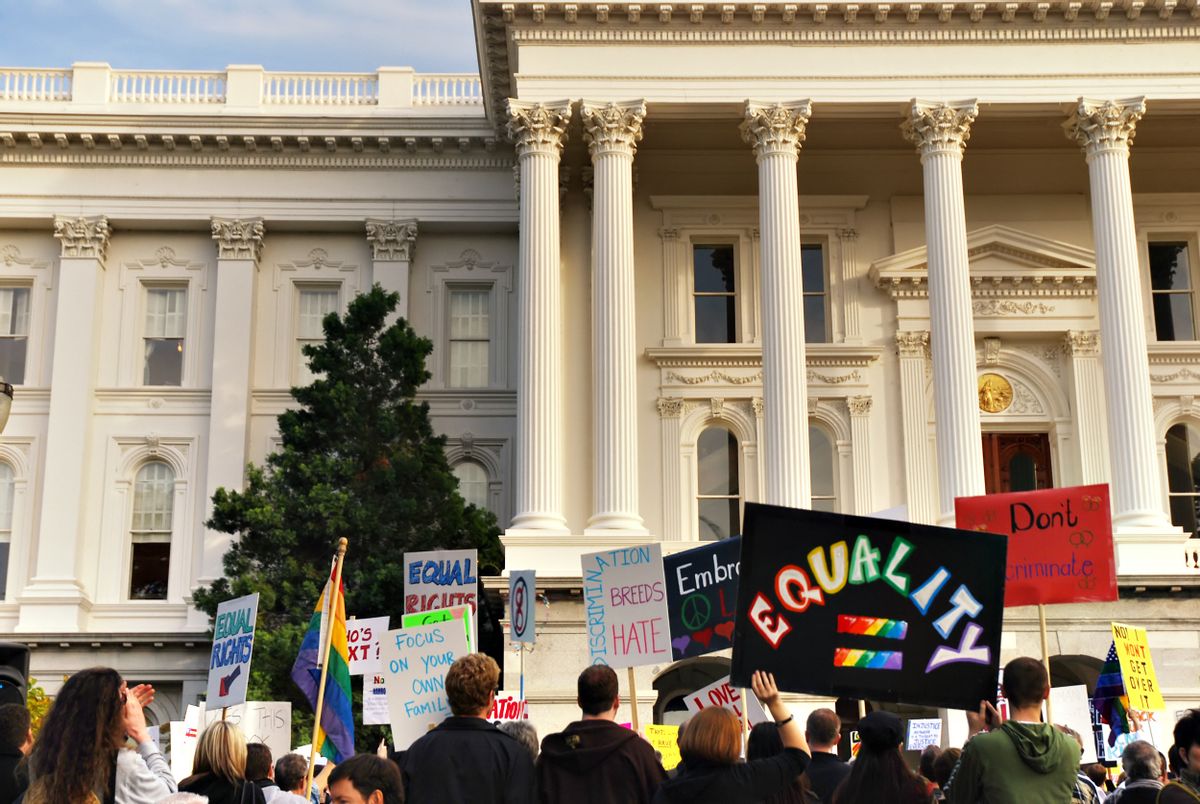 A new poll by Politico/George Washington University finds that 4o percent of Americans say same-sex couples should be able to get legally married, a higher percentage than those that support either civil unions or nothing at all.

30 percent say they support civil unions but not marriages, and 24 percent say neither should be allowed.

One in five said that their views have changed in the past couple of years.

Nearly half, 48 percent, approved of Obama’s handling of the gay marriage issue. Seventy-one percent of Democrats approve, and 65 percent of Republicans disapproved. Independents approved the president’s handling by a 16-percentage-point margin, 50 percent to 34 percent.