Meanwhile, Steven Spielberg's "Lincoln" was shut out from any honors 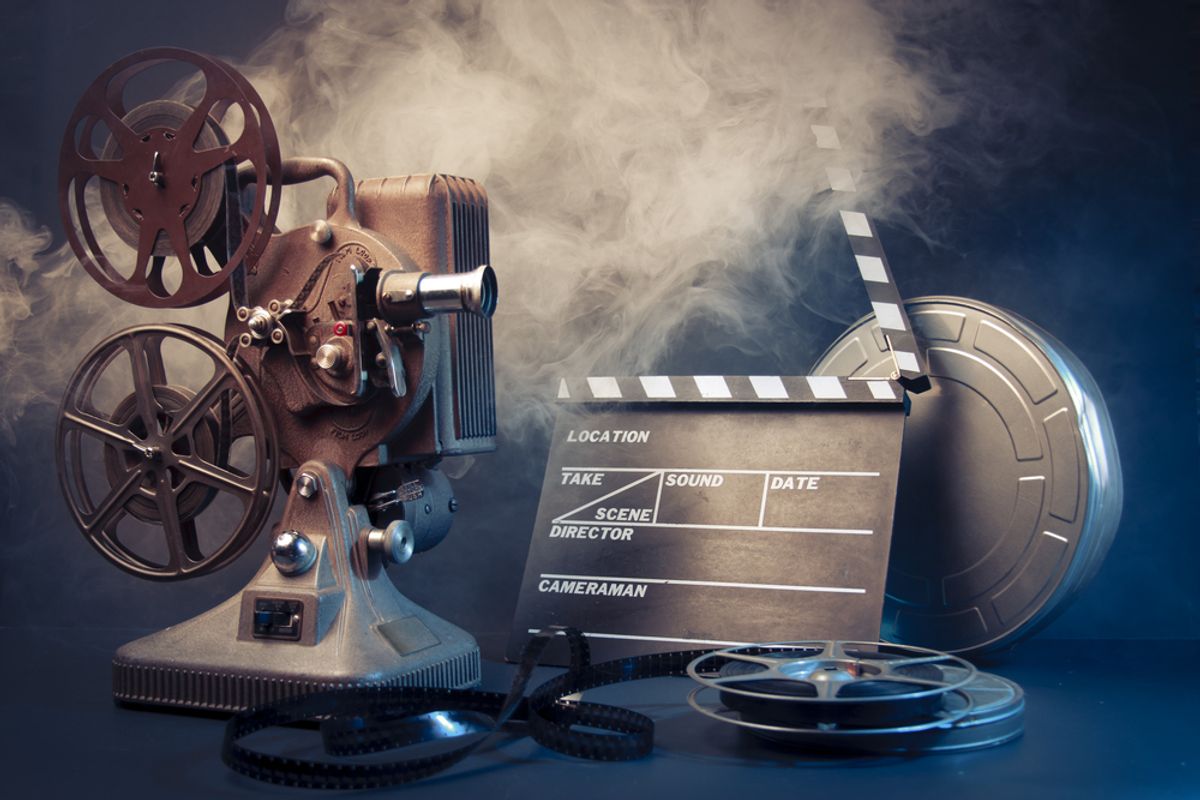 LOS ANGELES (AP) -- The French-language drama "Amour" was chosen as the year's best film Sunday by the Los Angeles Film Critics Association, whose prizes are among a flurry of year-end honors that help sort out the Academy Awards race.

"The Master" also was chosen as best-picture runner-up. The film stars Phoenix as a volatile World War II veteran who comes under the sway of a charismatic cult leader. Adams co-stars as the cult leader's tough-minded wife.

"Amour" star Emmanuelle Riva, who plays an elderly, ailing woman being cared for by her husband, shared the best-actress honor in a tie with Jennifer Lawrence of the lost-soul romance "Silver Linings Playbook."

Directed by Michael Haneke, "Amour" is Austria's entry for the foreign-language Oscar and won the top honor at the Cannes Film Festival in May.

The choice by the Los Angeles critics marked a move away from bigger Hollywood productions that the group favored the last two years when it named George Clooney's "The Descendants" as best film of 2011 and David Fincher's "The Social Network" as tops for 2010.

The Los Angeles critics' picks came days after both the New York Film Critics Circle and the National Board of Review chose Kathryn Bigelow's Osama bin Laden manhunt docudrama "Zero Dark Thirty" as the best film of the year.

Bigelow, who dominated the 2009 Los Angeles critics awards with best-picture and director wins for "The Hurt Locker," was chosen this time as directing runner-up for "Zero Dark Thirty."

"The Hurt Locker" went on to a best-picture win at the Oscars and made Bigelow the first woman ever to earn the best-director Oscar. Bigelow is considered a potential Oscar favorite again this time around with "Zero Dark Thirty."

Next up on Hollywood's awards calendar are the Screen Actors Guild nominations Wednesday and Golden Globe nominations Thursday. Oscar nominations follow on Jan. 10.

The critics group gave its first-ever prize for film editing to Dylan Tichenor and William Goldenberg for "Zero Dark Thirty." Goldenberg also was the editing runner-up for "Argo."

Among other honors Sunday: