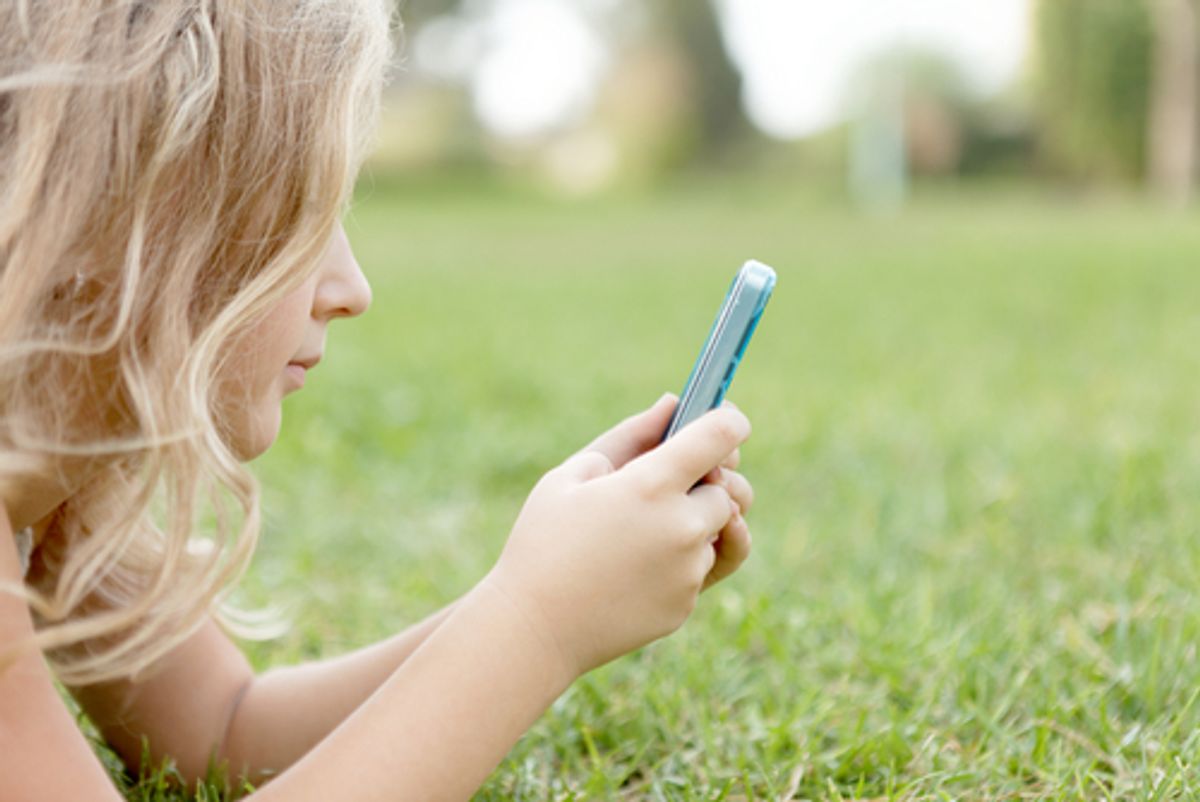 The Federal Trade Commission released a report Monday, which shows that most mobile apps for children are secretly collecting information and sharing it with third parties.

Of the Google Play and Apple Store apps reviewed, only 20 percent disclosed any information about the app’s privacy practices, while almost 60 percent of the apps were found to be transmitting information from a user's device to third parties, such as the app developers, advertising networks or analytics companies. Fourteen apps out of hundreds surveyed were also found to transmit the location of the device and the phone number, the FTC found.

The Children's Online Privacy Protection Act requires online service operators for children under 13 to get consent from parents before collecting and sharing personal information. Based on its findings, the FTC announced Monday investigations to determine if certain mobile apps developers have violated COPPA.

While we think most companies have the best intentions when it comes protecting kids’ privacy, we haven’t seen any progress when it comes to making sure parents have the information they need to make informed choices about apps for their kids. In fact, our study shows that kids' apps siphon an alarming amount of information from mobile devices without disclosing this fact to parents... All of the companies in the mobile app space, especially the gatekeepers of the app stores, need to do a better job. We'll do another survey in the future and we will expect to see improvement.

Online privacy advocates were quick to comment on the FTC findings. "In the rapidly growing children’s mobile market, companies are seizing on new ways to target children, unleashing a growing arsenal of interactive techniques, including geo-location and use of personal contact data," Kathryn Montgomery of the Center for Digital Democracy told Salon via email, urging more action from the FTC. "It is clear that there is an urgent need for the FTC to update its COPPA regulations and to engage in ongoing enforcement," Montgomery noted.