A tweeted tale of drone strikes 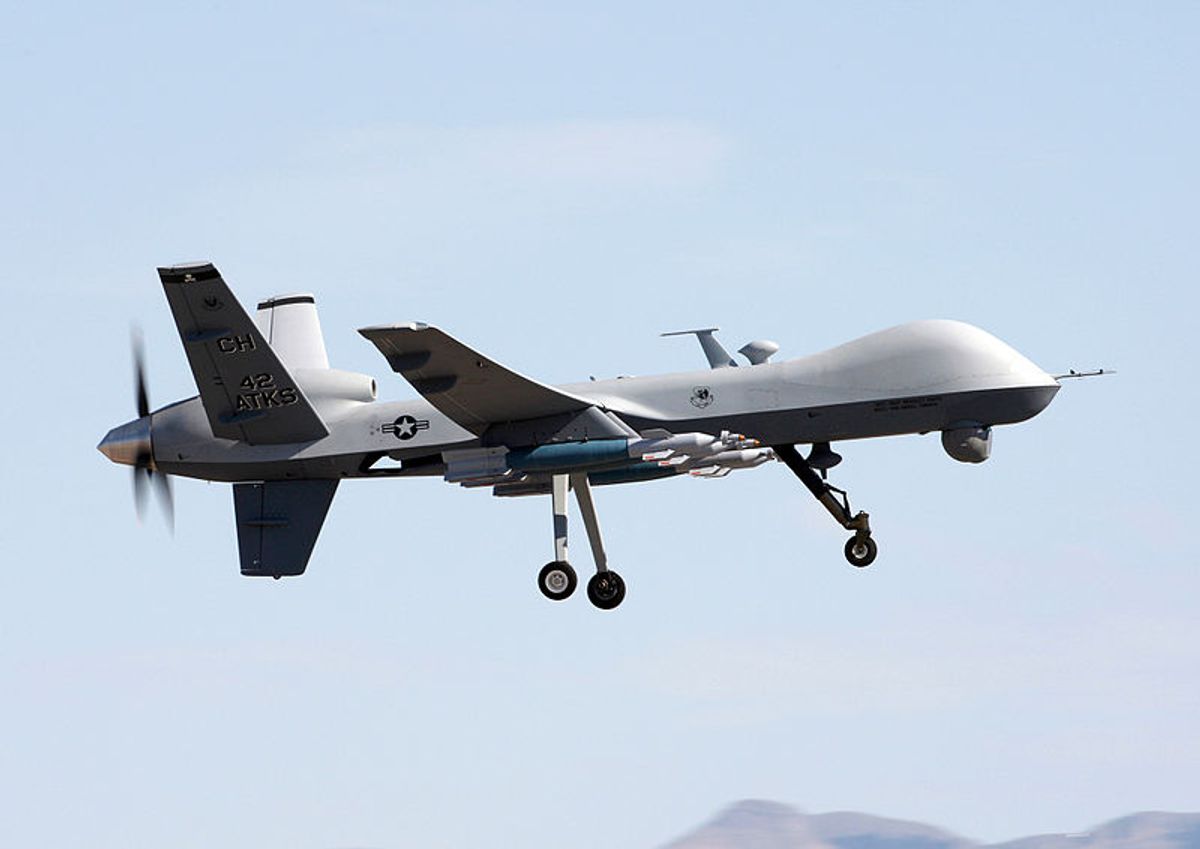 Web designer and NYU graduate student Josh Begley took to Twitter today to offer a short history of U.S. drone strikes since 2002. With one tweet dedicated to each (reported) strike, Begley's @dronestream feed seems to show an endless stream of missiles primarily raining down on Pakistan. At the time of writing, Begley has been tweeting for five hours and has only listed reported strikes up to early 2010. Here are just a handful from the feed:

Begley used his personal account to stress that his project only included reported strikes, which human rights activists have often pointed out are only a fraction of all attacks carried out by the CIA and the military, and the Twitter user did not include strikes in Afghanistan.