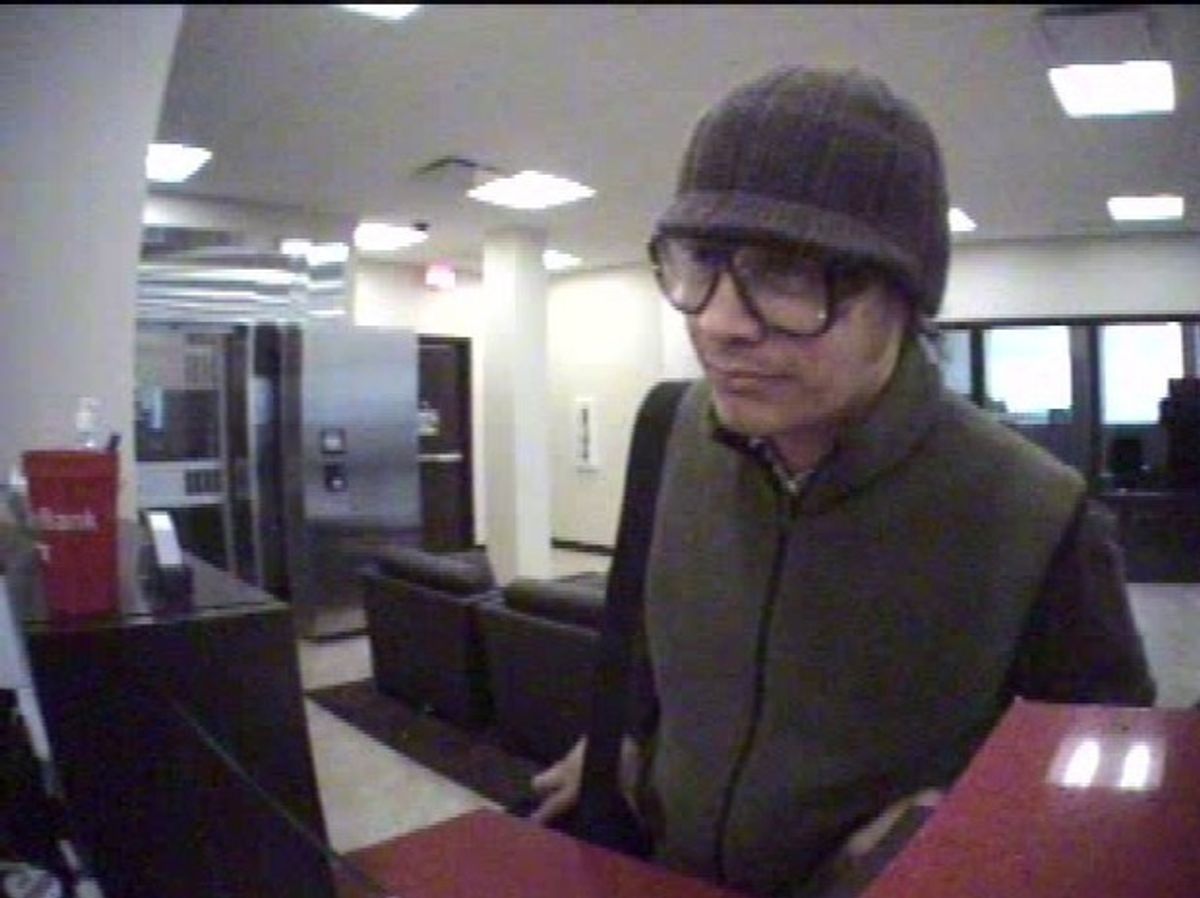 Harvie Dale Oglesby III, 40, was arrested on Friday, Dec. 7, as he made a pedaled getaway from a northeast Portland bank.

Witnesses reported that the suspect passed a note demanding cash at the Consolidated Community Credit Union, obtained an undisclosed amount of money and then dashed. According to police spokesman Sgt. Pete Simpson, officers found Oglesby on his bike about a dozen blocks away from the bank and determined that he matched the description. They found evidence of the robbery on him and arrested him.

Oglesby has been connected to four previous bank robberies in Portland, dating back to July. He earned the nickname "hipster bandit" when a witness to a bank robbery in August explained to police that the culprit "looked like a hipster."

Oglesby is being held in the Multnomah County Jail and awaits federal bank robbery charges.