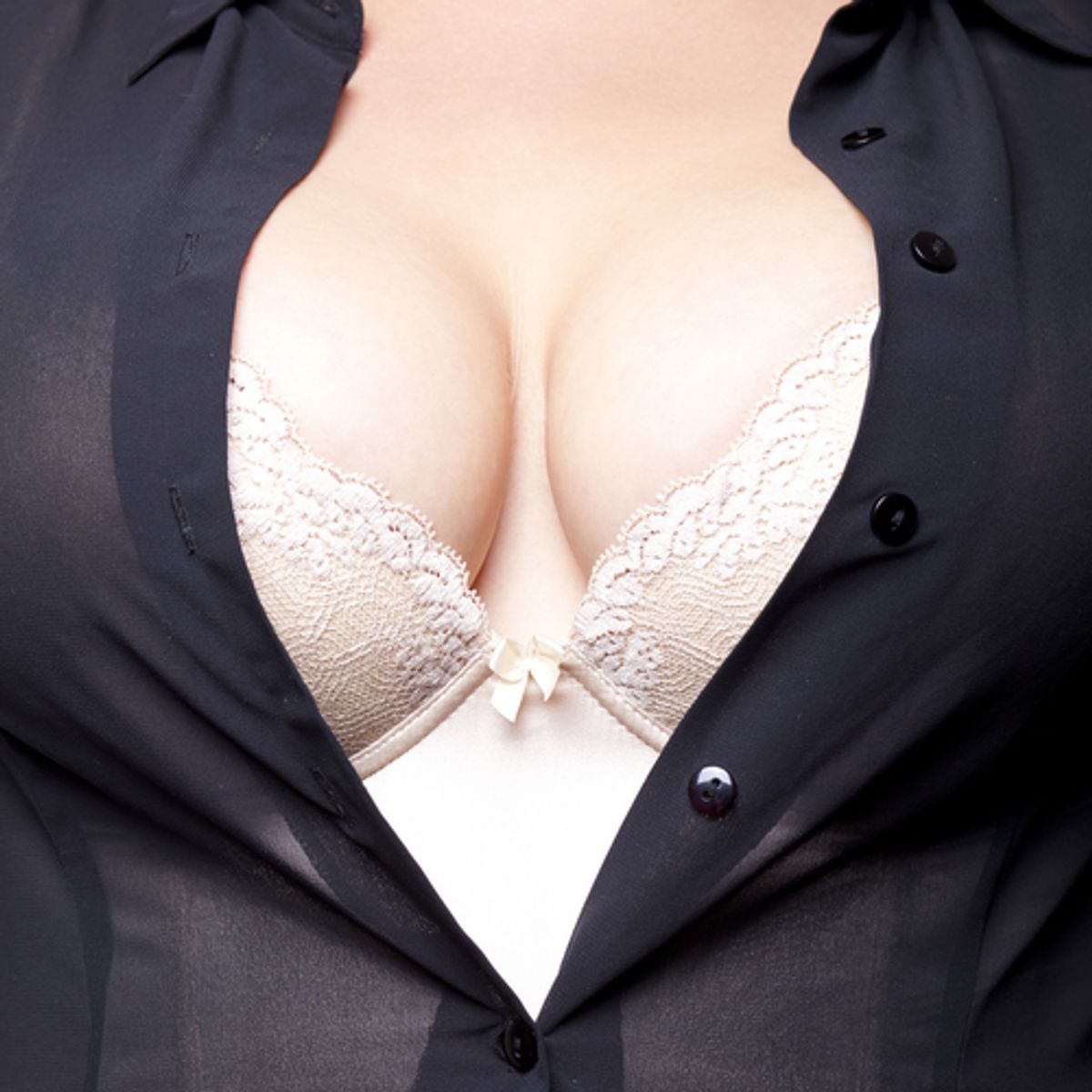 The Interior Ministry said Wednesday that border police noticed fresh scars and blood-stained gauze on her chest as well as pale patches beneath her skin.

The woman said she had recently had breast implant surgery. The statement said police were suspicious and sent her to a local hospital where the implants were removed and found to contain cocaine.

The woman arrived in Spain from Bogota, Colombia.